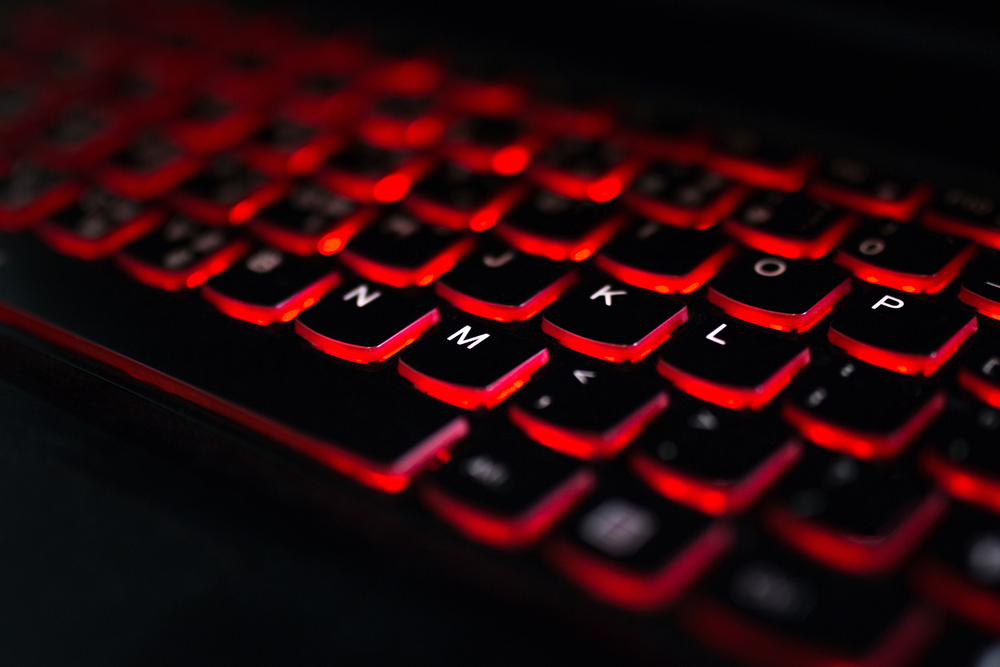 What does it mean for brands, asks Cathal O’Reilly?

Almost ten years ago, I sat in a crowded room full of marketing students as we hung on the wise words of Michael Dwyer, founder of Pigsback. The topic of the day was ‘advertising’ and how he had grown his business by spreading the word of his unique offering. He mentioned that brand promotion was easy in the 1960’s but that things were different now. Back in the good old days you took out a slot on RTE, you hit the masses and that was it – job done. He alluded to how difficult it was to cut through the noise in 2010 and that brands have to be smarter with their spend. Fast forward to 2019 and things are on a whole other plane of complexity.

A Plethora of Platforms

The consumer has never been so spoiled for choice and their attention is split in many directions. Gone are the days of mutual TV watching and having a collective chat about last night’s big show. The new norm is that people consume media at their own leisure, based on their own interests and on their own devices. With Netflix, Amazon Prime, Podcasts, YouTube and the array of social media platforms at our fingertips, the more traditional mediums are losing market share. On-Demand has taken over and the viewer has taken the wheel.

This isn’t fresh information and there has long since been an awareness that the internet theoretically represents a new challenge to the dominance of what is now known as ‘legacy’ media (print and broadcasting). The success of new communications technologies reflects a changing social context. We are always on and always connected. These conditions allow us to access up-to-the-moment information on world events but also to be permanently accessible to employers, friends and family. Though notionally free, Google, Facebook and their counterparts have commodified users who willingly offer remarkably detailed self-profiles. This data allows web firms to sell tightly-defined users/audiences to advertisers in a manner legacy media have struggled to compete with.

Social Media and Programmatic Display offer the perfect opportunity to specifically target people based on a variety of demographics, with a message that will resonate with that specific audience. From there, the increased advancements of analytics allow brands to measure a campaign based on exact impressions, conversion, store visits etc, with split testing on creative. This allows the advertiser to test which creative is working best for each audience. It’s no longer a case of pushing an ad out and waiting/hoping for the results. Due to the large volumes of mediums for a single campaign, content creation has become king for agencies. Creating for each platform is paramount. Is there anything more bug bearing than seeing an ATL campaign, badly published on Facebook. Design for the channel and you won’t go too far wrong.

Due to the increased diversity of where people are spending their time, it can be difficult for brands to achieve clear standout within their specific market. A big trend in recent years has been brands becoming the experience, instead of just advertising it. Prime examples would be AIB’s YouTube Series ‘The Journey’ or Guinness running with the ‘Guinness Greenwood Series’ for last year’s Six Nations campaign. A running commentary on all England games from rugby legend Will Greenwood, broadcasted on Twitter as the game was played live. Brands are increasingly using digital to pull people towards their channels through value and entertainment. 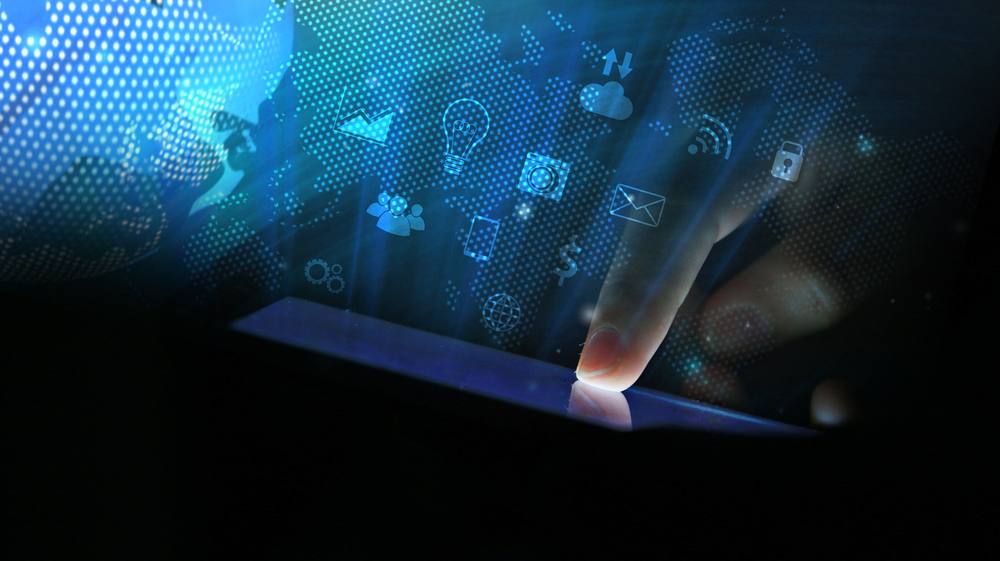 10 years ago, when I received that talk from Michael Dwyer I spent my spare time listening to the radio, watching TV, reading the Irish Independent (hard copy), buying CD’s, renting DVD’s and browsing Facebook. In 2019, podcasts are one of my closest companions, I subscribe to Spotify, stream from Netflix (I don’t have a TV subscription), read the Journal and the Daily Mail (guilty pleasure). How my media habits have changed.

It’s hard to say whether things are for the better or worse or if this is even the point. Change is inevitable and lamenting the past won’t bring it back. Brands must keep on top of change or face being left behind. I look forward to seeing what 2019 holds and promise to make ‘less Daily Mail’ one of my New Year’s resolutions.

Cathal O’Reilly is a Senior Digital Account Manager at Verve The Live Agency.