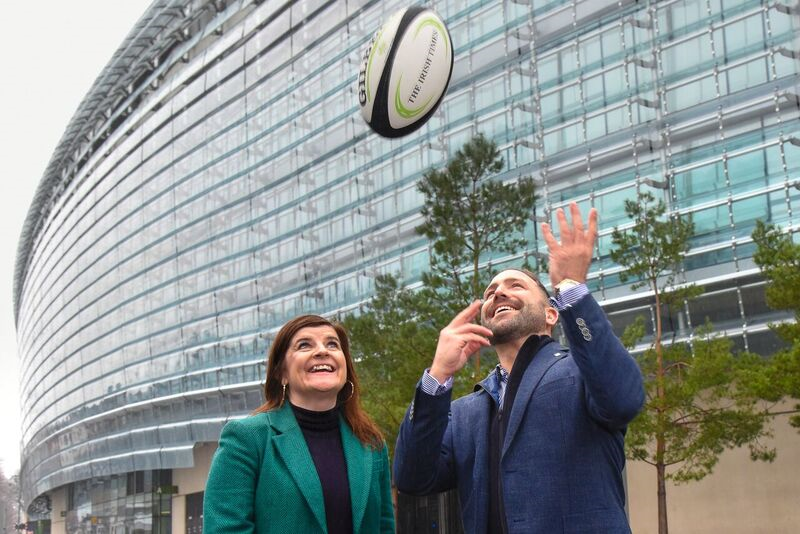 Glenveagh Properties is to sponsor the popular Irish Times ‘Fantasy Rugby’ games for 2019.

Laughlin Rigby, Marketing Director of Glenveagh said the main aim of the sponsorship was to raise brand awareness for the company.

“This is a wonderful opportunity to get involved in what promises to be an amazing year for Irish rugby and to interact with Irish Times readers. Of course, it’s also an opportunity to raise awareness of the new homes and communities Glenveagh is creating. Forty per-cent of total first-time buyers in Ireland are weekly readers of The Irish Times and Irishtimes.com and in total this initiative will give Glenveagh exposure to one million Irish Times readers. With those kinds of numbers, we knew it was an ideal way to reach out to our target audience.”

According to Eimear Moran, Media Solutions Director, The Irish Times: “In this, one of the biggest years for Irish rugby, we are thrilled to partner with Glenveagh Properties PLC. Fantasy Rugby is one of the most highly anticipated competitions for The Irish Times, with significant engagement throughout the campaign. It is a fantastic opportunity for Glenveagh to be at the forefront of our audience’s minds.“