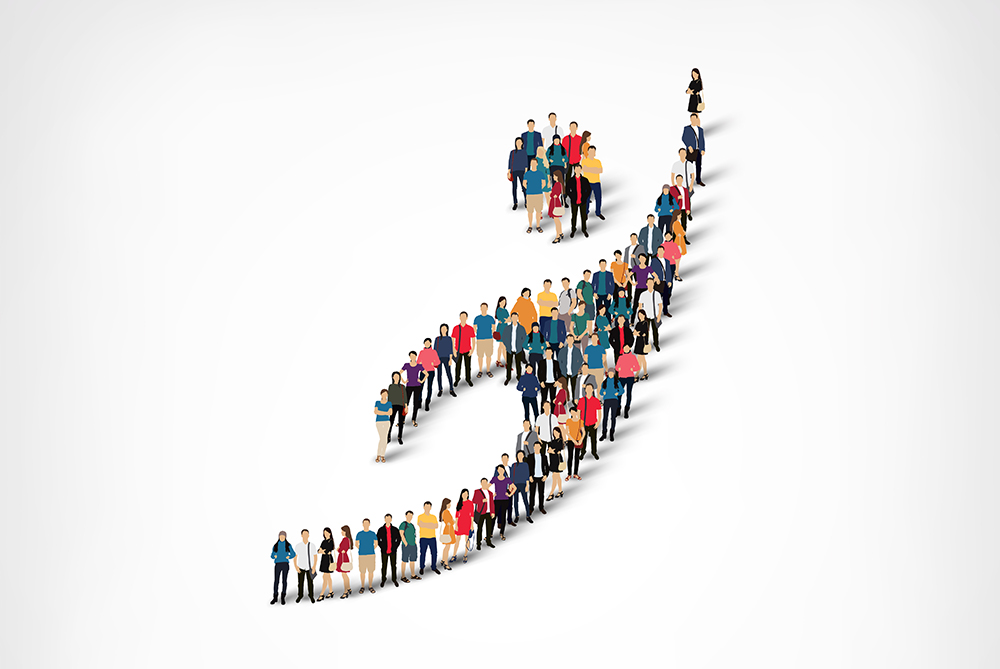 The Irish sponsorship industry has received a much-needed boost following the creation of a new National Sponsorship Index. Professor Tony Meenaghan, who was involved in its creation, writes about the need for such an index.

Two items which recently appeared in marketing and sponsorship are eminently relatable. The first of these refers to a WARC report on the results of a recent survey of sponsorship research by the ANA, (the US Association of National Advertisers). An excerpt from the WARC press release contained the following assertion:

“Advertisers are expected to spend a combined $66bn globally on sponsorship this year, though fewer than one in five are confident that they can actually measure the business value return of the sponsorships they undertake.”

This conclusion drew expected, yet unconvincing, counter assertion and zero evidence from some UK based practitioners to dispute the ANA findings. Despite the limited scale and indeed quality of this research, the results suggest that the sponsorship industry continues to have a problem with measurement. This author published a review on sponsorship effectiveness research on WARC some years ago which included an earlier ANA study on this topic and similar themed research studies then published by IEG and the ESA (European Sponsorship Association). It concluded that despite many instances of world class research, the sponsorship industry had a ‘measurement deficit’ with regard to sponsorship effectiveness research in terms of the extent of measurement, quality of research and investment involved.

The second and relatable item on the horizon was the recent launch of the National Sponsorship Effectiveness Index (NSI) by Core Sponsorship which represents a significant step change in measuring sponsorship performance. The Core NSI ranks the top 50 performing sponsorships in the Irish market in terms of effectiveness. Traditionally sponsorship effectiveness measurement has focused on the effects achieved by the sponsoring brand with its various targeted stakeholder groups, usually measured against specified objectives. In the case of consumer brand sponsorship, research has focused on traditional commercial impact measures such as sponsorship awareness (association), brand image, affinity, consideration, purchase intent, actual purchase as well as loyalty and advocacy. In framing such research, the focus is on the value to the sponsoring brand.

In addition to containing these traditional commercial impact measures, the NSI uniquely incorporates a range of measures not hitherto included in sponsorship research studies. The source of these new measures is a publication entitled “Understanding Sponsorship Effects” published by this author in 2001. Essentially this publication presents a comprehensive research-based model of ‘how sponsorship works’ and introduces several key tenets in relation to the consumer interaction with sponsorship, most notably Fan Involvement and Contingent Goodwill, both of which are integrated into this new effectiveness index.

Fan Involvement refers to the fact that consumers have a range of interests and passions and vary in the the extent of their attachment to these activities. This attachment variously described as fan involvement, identification, affiliation, etc can be termed Fandom. The second key tenet is Contingent Goodwill. As a by-product of their fandom, highly involved fans are more accutely aware and judgemental of sponsor behaviour. Where the sponsor’s behaviour towards the consumer’s passion interest (e.g. team, cause) is seen as beneficial and/or where, for example, the sponsorship enables greater fan/team interaction, the fan’s response is positive in terms of generating goodwill and gratitude towards the sponsor. This can result in improved brand perceptions and brand affinity and can, in some instances, run the continuum of brand relationship through to purchase, loyalty and indeed advocacy. Perceptions of abuse, disregard and sponsor selfishness can engender a hostile and negative reaction. Thus goodwill is earned and contingent on the fan’s perception of sponsor’s behaviour. To paraphrase Yeats, “Tread softly because you tread on my dreams.

Ultimately, the Core NSI brings together two sets of measures. The first of these are drawn from the traditional commercial impact measures (brand affinity, purchase intent, etc.) A key measure is linkage which indicates the extent to which the consumer/fan associates the sponsor with the sponsored property. Linkage is important as it forms the basis for enabling available value to flow to the sponsoring brand. This second set of (new) measures derive from the publication mentioned above and includes Fan Goodwill and Fandom. Thus data supporting the Effectiveness Index is generated across a range of metrics, some traditional (e.g. consideration) and some new (e.g. goodwill, fandom). Overall effectiveness scores are based on performance across both sets of measures and results to date support both the existence and benefits of goodwill in that those sponsorships which generate high levels of goodwill also enjoy a significant uplift in performance on traditional metrics (consideration, affinity).

Dr Tony Meenaghan is emeritus professor of marketing, UCD and is the editor of both Sponsorship Research, published by ESOMAR, (the Global Body for Market Research) and Measuring Sponsorship Performance. He has worked with the Core team in developing this project.