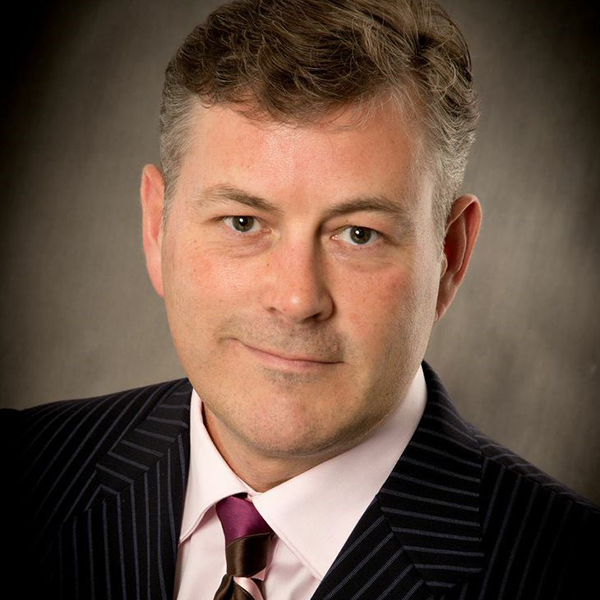 Ian Byrne has been appointed as Director of Digital and Commercial Enterprises of Virgin Media Television, a new role which has been created following the decision by Gavan Byrne to stand down as Commercial Director later this year.

Byrne’s new role will see him reporting directly to Pat Kiely, the managing director of the Virgin Media Television and he will be responsible for all revenue generating activities in the company, including Virgin Media Solutions, Red Hot Creative as well as all digital, data and advanced advertising initiatives.  He joined what was then TV3 in 2015 as Director of Digital and has spearheaded the broadcaster’s advance into addressable TV advertising which it hopes to roll out in the Irish market in 2019.

According to Kiely: “After five years in the business as Trading Director and then Commercial Director, Gavan Byrne has decided to take a step back from what has been a very busy role. Over that time, Gavan has launched Virgin Media Solutions and has been particularly instrumental in developing our airtime trading policy which has helped us consistently out-perform the market. Whilst Gavan will leave his current role at the end of this year, I am delighted to say that he has agreed to stay on in a part-time capacity and help us through our trading activities into 2019. As we move to a new world of addressable advertising and data-based digital solutions, Gavan’s experience will play a big part in this exciting transition for Virgin Media Television”.

In addition to Byrne’s appointment Paula McCarthy has been promoted into a new role as Head of Virgin Media Solutions. She joined TV3 in 2004, having more recently led the brand partnerships team prior to assuming her current role as Head of Sales.

Elsewhere, Dee Macklin has been appointed as Virgin Media Television’s Head of Marketing and Red Hot Creative. “In her new role she will lead our focus on becoming Ireland’s leading provider of creative advertising solutions,” Kiely adds.