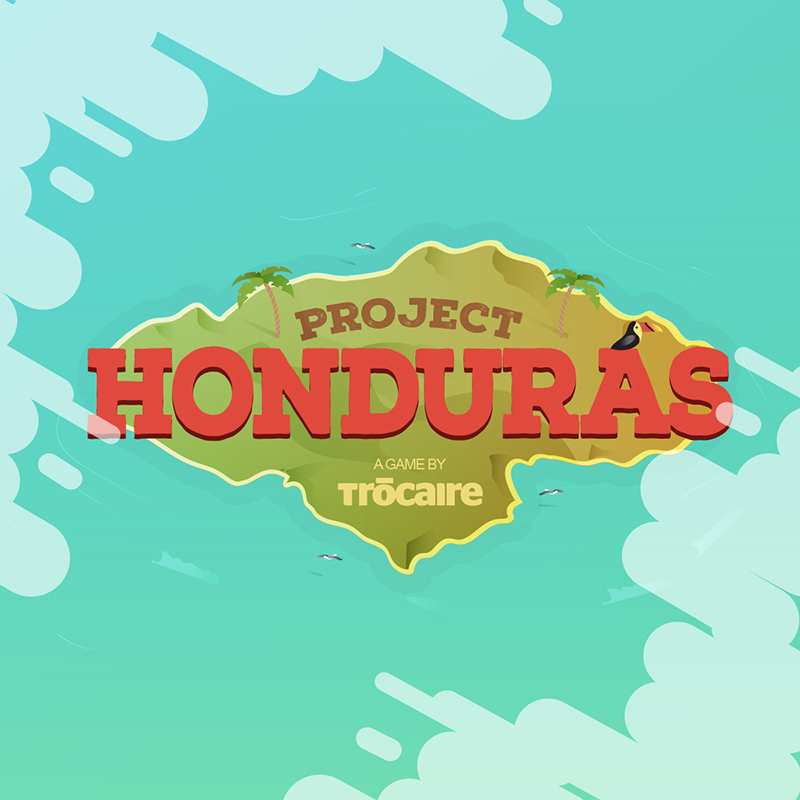 The Dublin-based digital marketing agency eightytwenty has picked up an award for “Best Game in Development” at the Annual International Education Games competition.

The agency won the award for its  collaboration with the development agency Trócaire as part of their Development Education Program.

Beating off stiff competition from the UK, Spain, Argentina and Australia, ‘Project Honduras’, is a classroom based learning game aimed at teaching children aged 9 -12 years old about climate justice, and what it takes for countries prone to flooding, drought, and hurricanes to prepare, and deal with, natural disasters.

According to Stephen Farley, Development Education Officer, Trócaire: “In addition to its engaging visuals, the panel of judges felt the game brought a level of social responsibility not seen before and were impressed that the games main characters are based on real people working on climate change in Honduras. Climate change, now more than ever, is a global issue that affects billions of people around the world. With education, understanding and action, it is hoped that the next generation will be fully knowledgeable of the part they play in carrying on the work that current generations are trying to achieve in reducing and reversing the affects it is having on our planet and our ecosystem”.