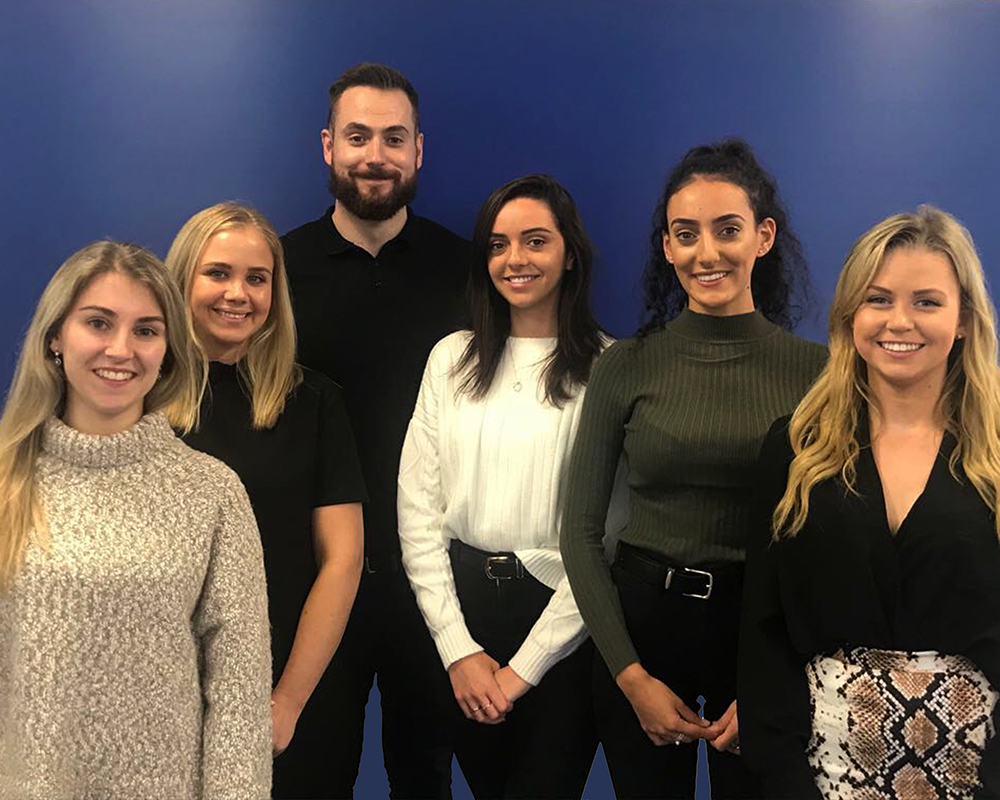 Following the merger of GroupM agencies MEC and Maxus earlier this year, Wavemaker has strengthened its core team and added five new hires.

Killian Roche has been promoted to Head of Digital. He has over 8 years’ experience, having started his career in one of Europe’s top SEO and PPC hubs, Manchester.  “I’m incredibly excited to have been named Wavemaker’s Head of Digital. At Wavemaker we’re obsessed with the purchase journey and helping our clients grow their business. Digital has an enormous role to play in this and I’m delighted to be leading that for our clients,” says Roche.

Wavemaker was recently appointed by the Royal National Lifeboat Institution (RNLI) to handle the charity’s media planning and buying in Ireland for a range of campaigns and programmes. Last week,  it was also confirmed that it was the successful agency in winning the OGP pitch for the Department of Housing, Planning and Local Government.