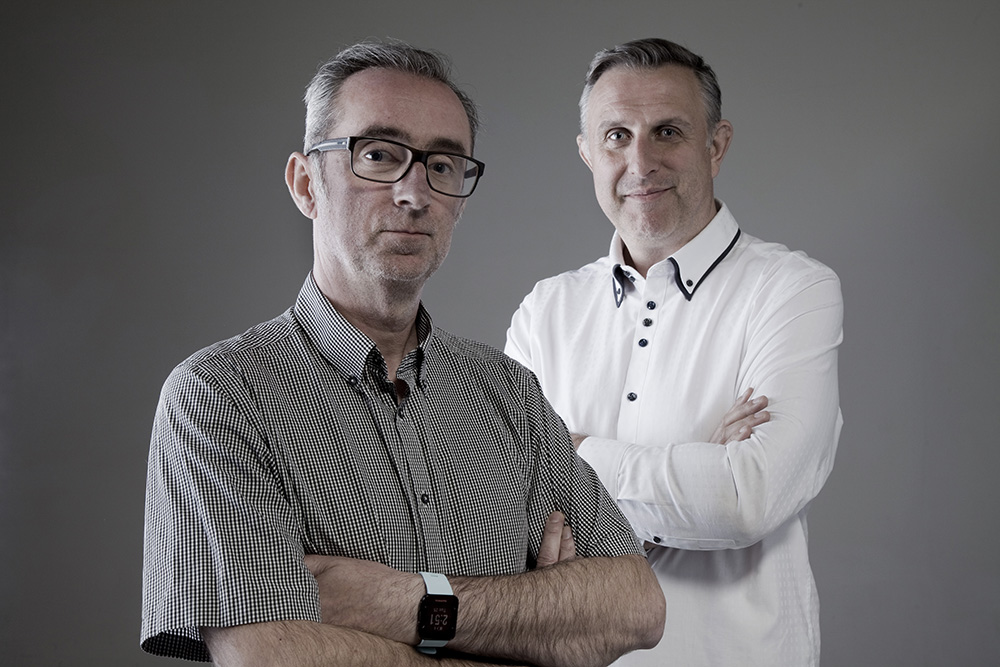 Mark Nutley and Pat Hamill, the creative duo behind much of Irish International’s, now BBDO Dublin, most awarded work over the past 17 years are to leave the agency.

According to Nutley:  “After 17 years we feel now is the time for a new challenge. Fresh surroundings to inspire another portfolio of great work. We made this decision some time ago but on-going projects made choosing the right time difficult. A new campaign for Aviva was one of those projects. The campaign finally breaks this week. We’re particular proud of “The Dream”, a film centred on Aviva’s sponsorship of the Aviva stadium. It’s a nice note to leave on”.

Pat Hamill added, “The world of commercial creativity is changing, with a lot of opportunites to create great work in different ways and within different structures. We want to explore the opportunities and be part of that change. We’re engaging in conversations with a number of agencies, partners and clients, in the coming weeks we’ll decide where and how this new adventure begins”.

Nutley and Hamill have won multiple awards for their work for Guinness, including the iconic Guinness Christmas film, Kerrygold, Barry’s Tea, Glanbia, Independent Newspapers, Electric Ireland and, most recently, the Simon Community.