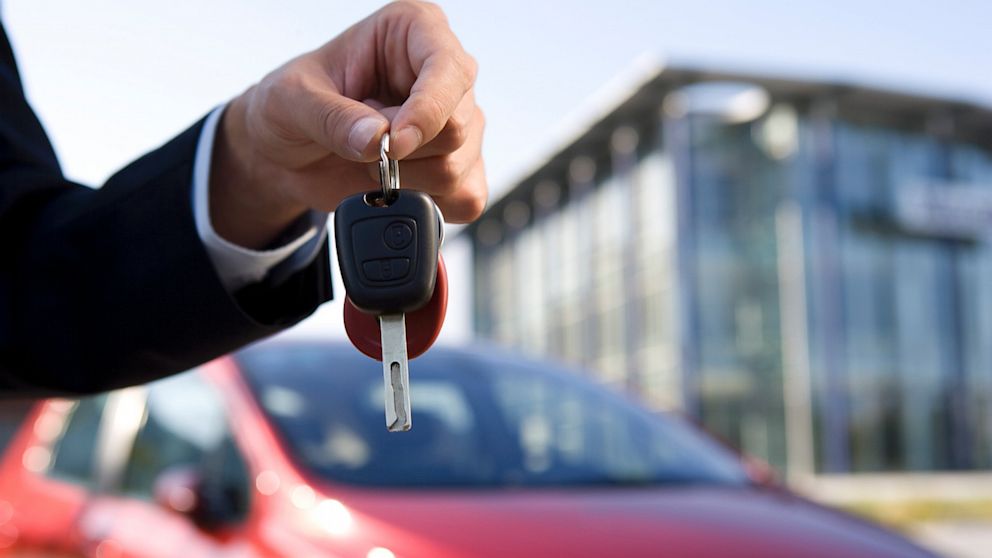 In the Republic of Ireland, just over three quarters of adults own a car, according to latest data from Kantar Media’s TGI study of consumer behaviour. Of these, almost a quarter (677,000 adults) intend to buy a car in the next two years. Those actively in the market for a new car are of particular interest to advertisers in what is a highly competitive and potentially – given the sums of money involved – very lucrative market.

When it comes to how long these car buyers take to decide to make their purchase (from starting to research buying to making the actual purchase), the vast majority – 64% – say they only take a month or less when looking to buy their main car, whilst 20% claim to take 2-3 months.

In terms of the sources of information consulted before a purchase is made, top is visits to car showrooms, made by 44%, followed by friend/family recommendations (29%), motoring websites ’) (23%), the manufacturers’ websites (20%) and professional recommendations/reviews (19%).

With car purchasing typically involving the spending of a large amount of money, it is perhaps little surprise to learn that those intending to make such a purchase in the next two years are 36% more likely than the average car owner to have a family income of €75,000 or more.