Group Think, the popular London-based forum and community for strategists has opened up an Irish ‘chapter’ and will officially launch with a monthly “Planner Pints” on September 13th in Probus Wines in Dublin.

Up until now, Group Think has been a London-based community for strategists. It started in 2016 when strategists James Lees, Arthur Perez and Conor Barry decided something had to be done to combat the industry’s dwindling training budgets, and help strategists diversify their skill-sets.

The community has since grown to over 600 members, running multiple events every month that bring different strategists and planners together to learn from one another.  Events are held in informal and neutral spaces – pubs and coffee shops – in order to create a real community where people know each other and hierarchy is left outside on the street.

According to O’Donovan, who was inspired by the London Group Think: “For a couple of years I’d been watching Group Think grow. Bringing it to Dublin was a no brainer – it’s a great chance for the Irish strategy community to come together, share opinions and leave with new ideas.”

“Group Think is all about raising the bar for strategy as a whole through conversation. The belief that we’re all much better off doing that in an open, relaxed and sociable setting seemed perfect for Dublin,” says her colleague Geoghegan. 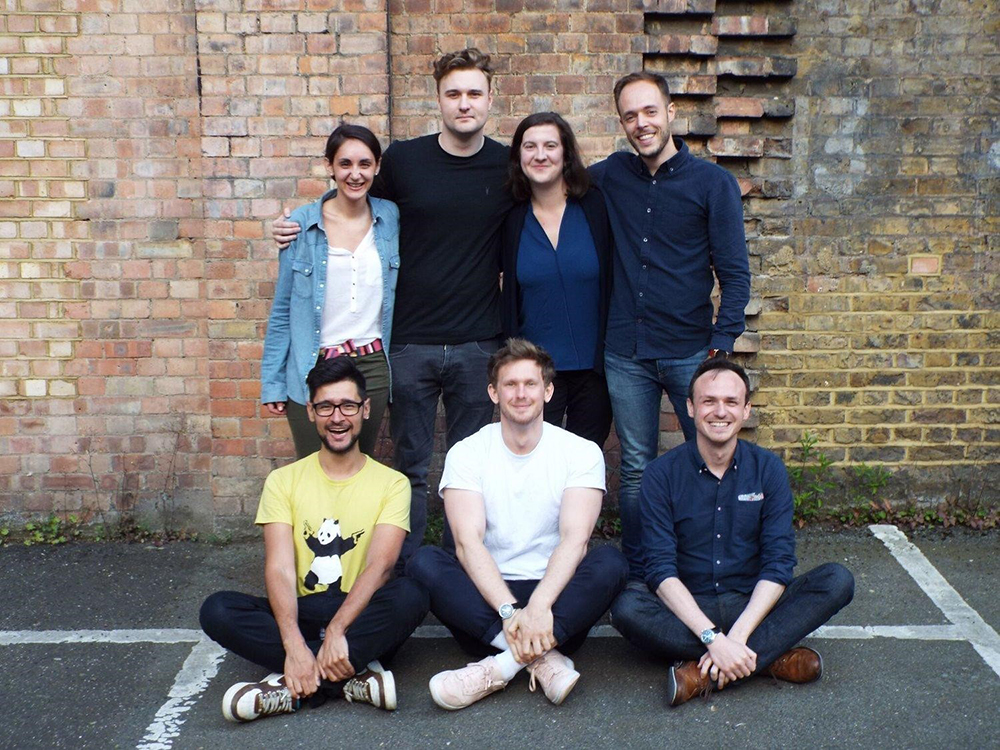 London co-founder Arthur Perez adds: “We’re incredibly excited to partner with Rachel and Thomas. They share the same values and vision whilst having a strong desire to move the Dublin strategy community forward. For us, it’s a great way to test how we can export Group Think to other locations.”

Group Think Dublin’s first guest speaker, renowned strategist and strategy champion Mark Pollard, CEO at Mighty Jungle in New York adds: “Thinking alone is part of every planner’s job. However, either by nature or environment, sometimes that alone time risks becoming all the time, and when it strays too near to all the time, it’s unhealthy. That’s why every planner needs a gang, a crew with whom to share the good times and other times, to discuss topics that offices pretend don’t exist, and to commit a little crime. That’s why Group Think heading to Dublin matters. Immediate gang, possible crime. Also, just that little less alone in the head.”