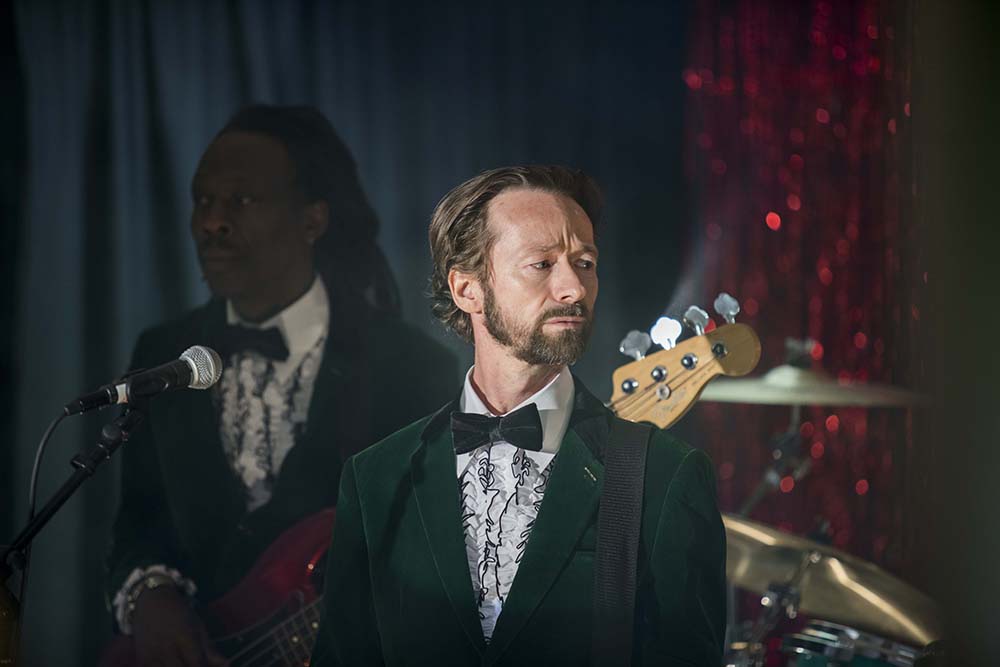 The National Lottery has embarked on a new multi-platform advertising campaign to promote its new Lotto Plus game.

The campaign was created by Rothco, now part of Accenture Interactive, and marks a notable departure from previous campaigns. It is also Rothco’s first major piece of creative work for the National Lottery since taking over the account earlier this year.

At the centre of the campaign is a tongue-in-cheek mockumentary TVC which goes behind the scenes at Irish National Lottery HQ and features the house band The Celebrations.. The 60-second TVC takes us through their hectic day-to-day schedule, playing ‘Celebration’ for the winners of Lotto with Lotto Plus. The band tells viewers it didn’t used to be like this, ‘there used to be one or two winners a week, but now it seems like the siren never stops ringing’.

The TVC will form part of a fully integrated campaign that will re-incite excitement in Ireland’s most popular National Lottery game. Three 20’ films will follow the initial TVC launch over the next few weeks, and the campaign will be supported across radio, cinema, OOH, DOOH, press, digital, social, activation and POS.

According to Stephen Rogers, Creative Director with Rothco, “We discovered that people’s belief in winning the much-loved Lotto game had diminished over time, partly because most of the large jackpot winners choose to not go public. This meant we just couldn’t talk about them, so we had to reinstall that belief and make people fall in love with Lotto again. Thankfully, we had some new news to talk about, as the Lotto game was changing. The game was going to create even more winners and more millionaires than ever before. We knew this had to be our focus and we wanted to create a campaign that felt unexpected and avoided all the typical Lottery tropes of fast cars and speed boats. We decided to open the doors of the Lotto Headquarters to the public and show the fallout of all these new winners and millionaires coming through the doors on the people that worked there – in particular, the Lotto house band The Celebrations.”

Michael Hayes, Head of Marketing at the National Lottery adds: “We are really excited about our new Lotto brand campaign and how it focuses on the joys of winning the Lotto. It is executed in a modern, fun creative way which we believe will make our audiences and players smile. Our aim is to get the Lotto brand talked about again.  The campaign has a big idea at its heart and this has enabled us to develop supporting content that can be used across multiple traditional and digital media platforms to excite both our existing and next generation Lotto players.”