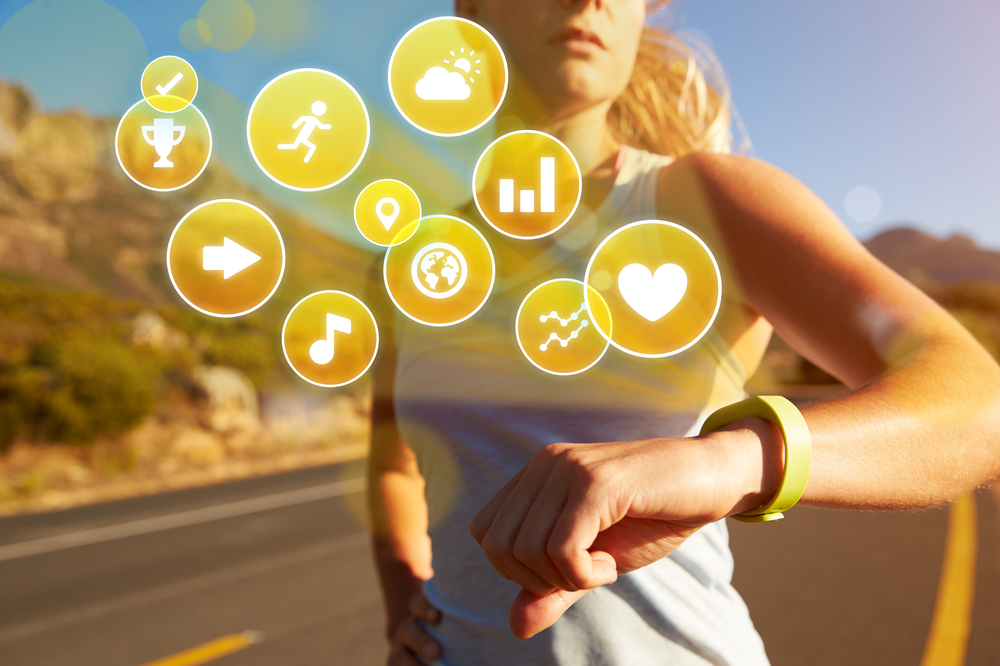 With the summer in full swing, many Irish people are using it as an opportunity to get fit and healthy and an increasingly popular motivational prop for them is the use of a fitness and activity tracker. Latest insights from Kantar Media’s TGI study of consumer behaviour reveal that in the Republic of Ireland, 7% of adults (quarter of a million people) have one already, with plenty of growth potential remaining.

It is the more educated and affluent who are particularly likely to invest in an activity tracker, with 37% of owners educated at least to degree level (vs 22% of adults as a whole) and 15% of them having a family income of €75,000 or more, compared to 7% of adults overall.

This is a group more likely to have the latest technology generally, thus making them a key target for advertisers within the wider tech space. For example, they are over twice as likely as the average adult to own a smart watch and 48% more likely to own a tablet computer.

Activity tracker owners are particularly likely to be amongst the top fifth of consumers of cinema (69% more likely) and radio (30% more likely). Their most popular film types are thrillers and mysteries, cited as of particular interest by 15% of activity tracker owners, followed by science fiction and action/adventure. When it comes to radio, the music types they most like to listen to are 90s (31% specially choose to listen) and 80s (30%).