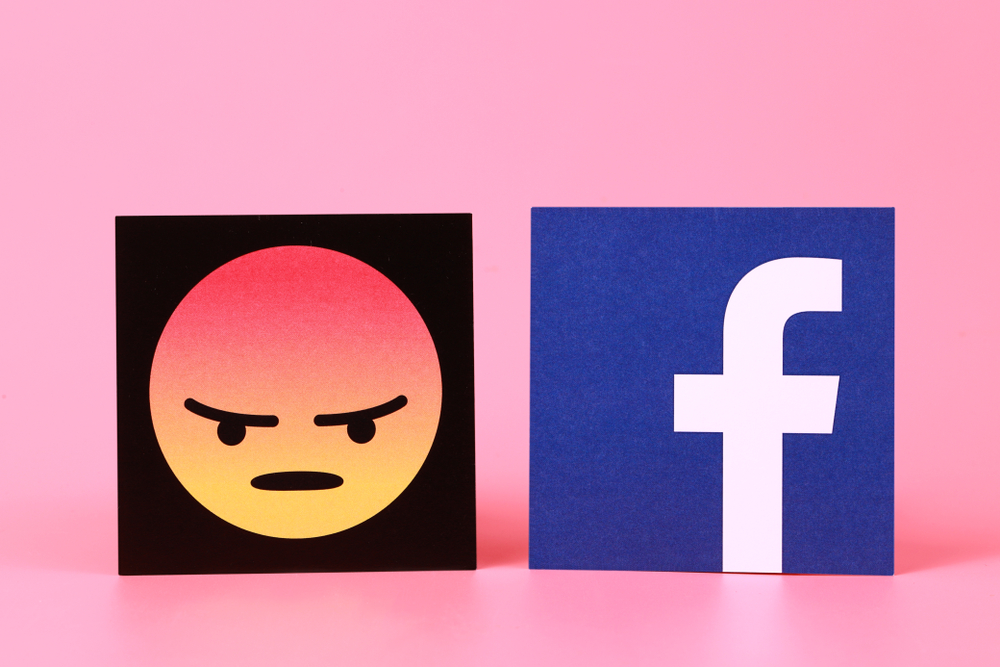 As always, there’s lots of spoofing going on in the digital world as the recent controversies surrounding Cambridge Analytica and the UK rehab clinics advertising on Google have shown, writes John Ring.

I really enjoyed watching the obvious frustration of Irish journalists and media commentators recently when Google pulled the plug on ads for the abortion referendum. Good professionals who always have their finger on the pulse couldn’t get anything from senior execs in Google on the rationale behind their decision. Welcome to the club guys. Google has been like that since, well, forever. Having been dealing with this company for more years than I care to remember, I had some thoughts that might be relevant.

To start with, Google’s ad revenue was $95.4bn in 2017 which equates to approx €10Mm per hour. Seeing the ‘No’ side getting upset at not being able to spend €70K in the last week of the campaign and also minor lamenting by the great and good of the media about the decision needs some perspective. That’s what Google ads earn in 4 minutes. They just don’t want the PR grief after seeing what happened to poor Mark over at Facebook having to go in front of Congress and it’s not the first time they’ve reacted to negative PR issues.

Most people over here missed it but there was a story in the UK in January when the Sunday Times had a front page piece on how Google was apparently making millions from brokers / affiliates who were themselves making a financial killing by simply referring drug rehab clients to genuine clinics for treatment. The affiliate would setup a website and advertise heavily to attract leads which they simply sold onto a relevant clinic who were willing to pay an acquisition cost for these new clients.

Google had pulled the plug on US ads for the same reason last September – as such advertising is illegal there but it’s not in the UK – but was then prompted by the negative Sunday Times media PR to do the same thing in the UK after which they decided to roll the ‘temporary’ suspension out worldwide. We’ve been working with some serious operators in the UK drug rehab sector for a long time so were quite bemused at the Sunday Times story.

Here’s actually what happened. The UK is the drug overdose capital of Europe according to the European monitoring centre for drugs and drug addiction, with almost one in three of the continent’s overdose deaths, mainly related to heroin and opioids.

One UK drug rehab clinic was dominating on Google’s organic listings through good SEO work for terms like ‘drug rehab, alcohol rehab etc’ – but of course the ads above them and then the map listings meant they weren’t getting as much business as they could have been. So, they tipped off the Sunday Times Journalist who didn’t realise he was being used for this scoop. ‘Cui bono’ was obviously a new concept for him…. An undercover sting was then setup whereby one of the leading brokers was approached by the journalist supposedly setting up a new rehab clinic. As usual, the sting’s target started mouthing off – is it always the same with digital marketing spoofers- about spending £350K / month on Google ads which made a great headline and was complete BS. He was actually spending closer to £30K and had been for years.

Google was approached for comment and instantly pulled the plug on ALL drug rehab ads including the genuine clinics like The Priory and many other clinics who do good work helping addicts. So Google now looked good in PR terms, the Sunday Times looked like heroes, the main broker had killed his own business, addicts struggled to find the right clinic to help them as clinics are generally better at working with addicts than search engine marketing, and the clinic who was on top of Google organic previously now had no-one above them which of course meant lots more business for the owner.

A cynic could ask why didn’t Google just ask the genuine clinics to prove they were real operations in the same way as they ask drug companies to prove their pharma products are legal but my sense is they just can’t be bothered. Too much grief for too little money – relatively speaking of course. It was the exact same corporate rationale at play with the Irish Abortion ads.

And then of course there’s Facebook and the Trump campaign. When the Cambridge Analytica thing came out, was I the only one who was seriously impressed and went to do some deep digging to try to work out what systems they had used to do what it was claimed they had done? What’s hilarious about the CA story is that from a legal digital perspective, they didn’t do anything wrong. They had legally bought user data that had been harvested from Facebook in the manner Facebook had intended. CA’s mistake was to have their digital marketing spoofer CEO caught in yet another undercover sting talking BS about how the company had helped win elections with the help of ‘very beautiful Ukranian girls’ – and their technology of course – in Nigeria, Kenya and India etc.

Facebook’s response was the exact same as Google’s with the abortion ads / drug rehab ads story – others pointed out a problem and they apologised all the way to the bank.

At this point though I’m a bit lost to be honest with the whole Russian ads / Trump campaign digital thing and while I understand that CA data harvested from Facebook was used in the Trump campaign, what I’d really like to find out is did Trump’s digital campaign director seriously test 50,000 to 60,000 Facebook ad variations every day with a team of 100 people as claimed or is that just more digital marketing spoofing? I’m inclined to believe this one is true which leads me to ponder if there are any agencies in Ireland/UK genuinely capable of doing a fraction of that scale of hyper-targeted ads? Always good to keep tabs on what the competition is doing!