In this month’s IMJ:

Securing a Future for Irish Media – Having come through some very dark and difficult dark times, Ireland’s largest publisher, Independent News & Media (INM) has bounced back into profitability but as it’s CEO Robert Pitt tells John McGee, the Irish media industry now needs to look at consolidation to secure its future.

• Change has been the one constant in the world of public relations over the last ten years. What the next ten years might bring is anybody’s guess but some of Ireland’s top PR professionals share their views with IMJ.
• The surprise election of Donald Trump to the office of President of the USA surprised and shocked many people around the world. But how would they have voted? Brian Greene of RedC looks at what might have happened.
• Remember the good old days? That halcyon period before America decided to have a very public nervous breakdown? Back then Brexit was the only thing we had to worry about, writes James Dunne. 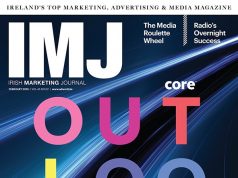 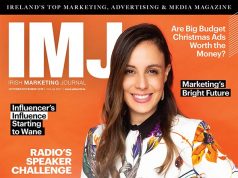 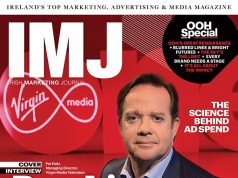