Russia’s invasion of its neighbour Ukraine in February was the most significant news story of the year according to Core’s Cultural Index and Review of 2022.

The invasion of the Ukraine featured several times in the list of the Top 10 stories of the year. Overall, 59% of the Irish population said news stories related to Ukraine were important to them.  The Russian invasion was the most important story since Core started its Cultural Index back in 2015, registering higher than any COVID-19 story over the last two years.

Other stories that had an impact on the nation during 2022 include the lifting of Covid restrictions in January, the murder of Ashling Murphy in Tullamore, also in January and the increase in petrol and gas prices. 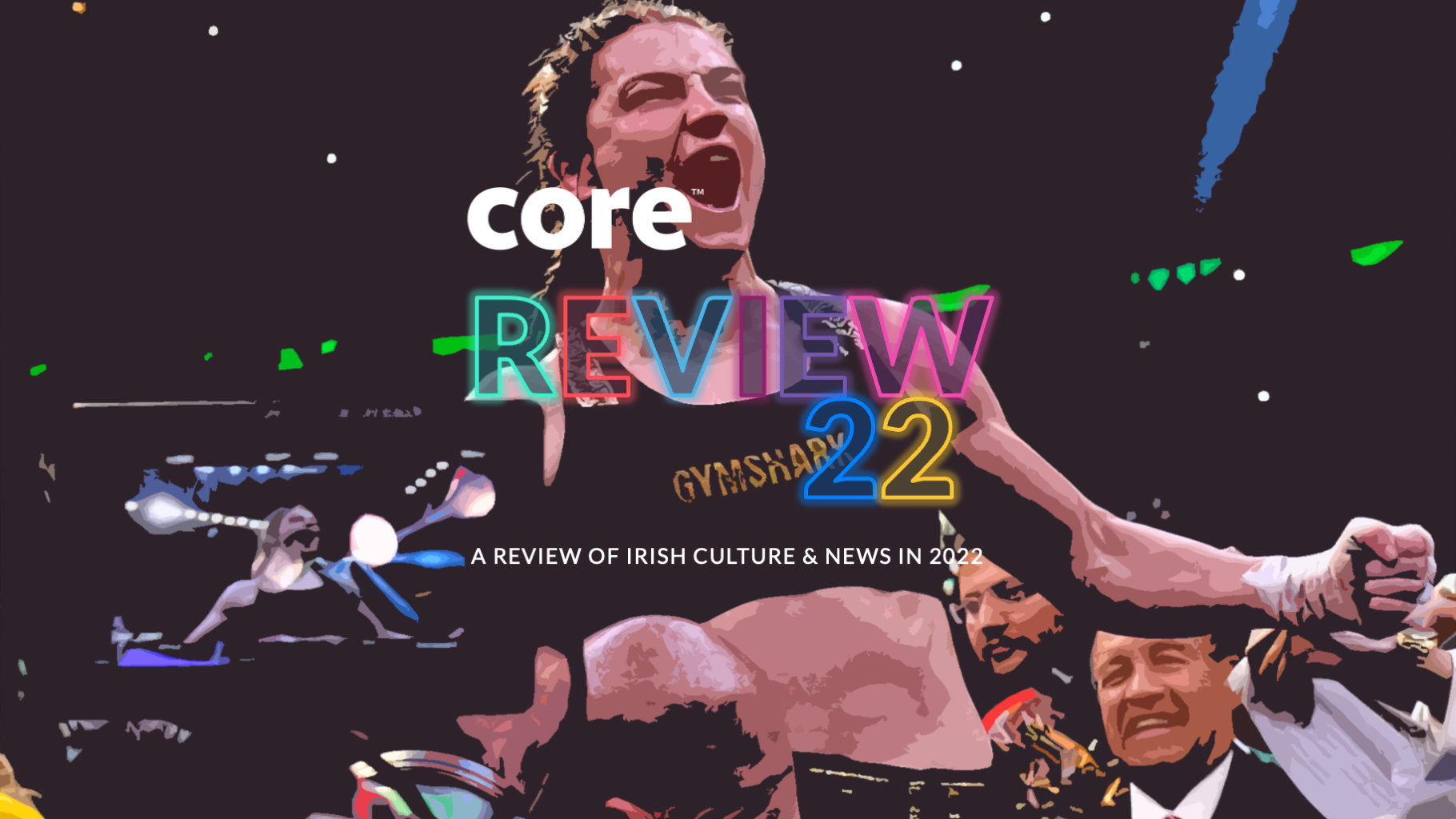 As part of the research 10,000 members of public have been interviewed across 2022 and over 200 news stories were analysed across 20 news categories.

“After two years of a pandemic, the resilience of the Irish public and the economy have been tested again. Emotional and economic coping tactics have been re-visited as households, the state and Central banks try to manage the pressures of inflation across most developed economies,”says Finian Murphy, marketing director, Core.

“ as we move into 2023, with a 14-year low in consumer confidence (measured by the Credit Union Consumer Sentiment Index, in partnership with Core), there are signs of hope and resilience. Growth projections are relatively flat or minimum, rather than in decline like other economies, the job market remains stable and consumers are buying less with the same budgets. The housing crisis needs immediate attention, as it is a bedrock of many areas of life. As this Review of 2022 reveals, the people of Ireland have weathered the storms of this uncertain year. The public should hold a confidence that they can navigate the year to come, whatever happens,” he adds.