Last year, Cadbury became Official Snack Partner of the Republic of Ireland Women’s National Team, announcing their news with their A Player & A Half deserves Support & A Half campaign.

This year they have turned their attention to growing support for the game at a local club level, within its new Become a Supporter & a Half platform.

In Phase 1, Cadbury donated money for functional, facility upgrades at grassroots football clubs. The current iteration of the campaign, Phase 2 was born out of extensive research, in collaboration with the FAI and local teams nationwide. Research confirmed women’s teams have significantly less resources and support than mens. But the most significant barrier facing these teams was not structural, it was societal. Female players felt that they were not seen to be as legitimate, important or respected as men’s teams and therefore weren’t given the support, funding or resources they deserve. 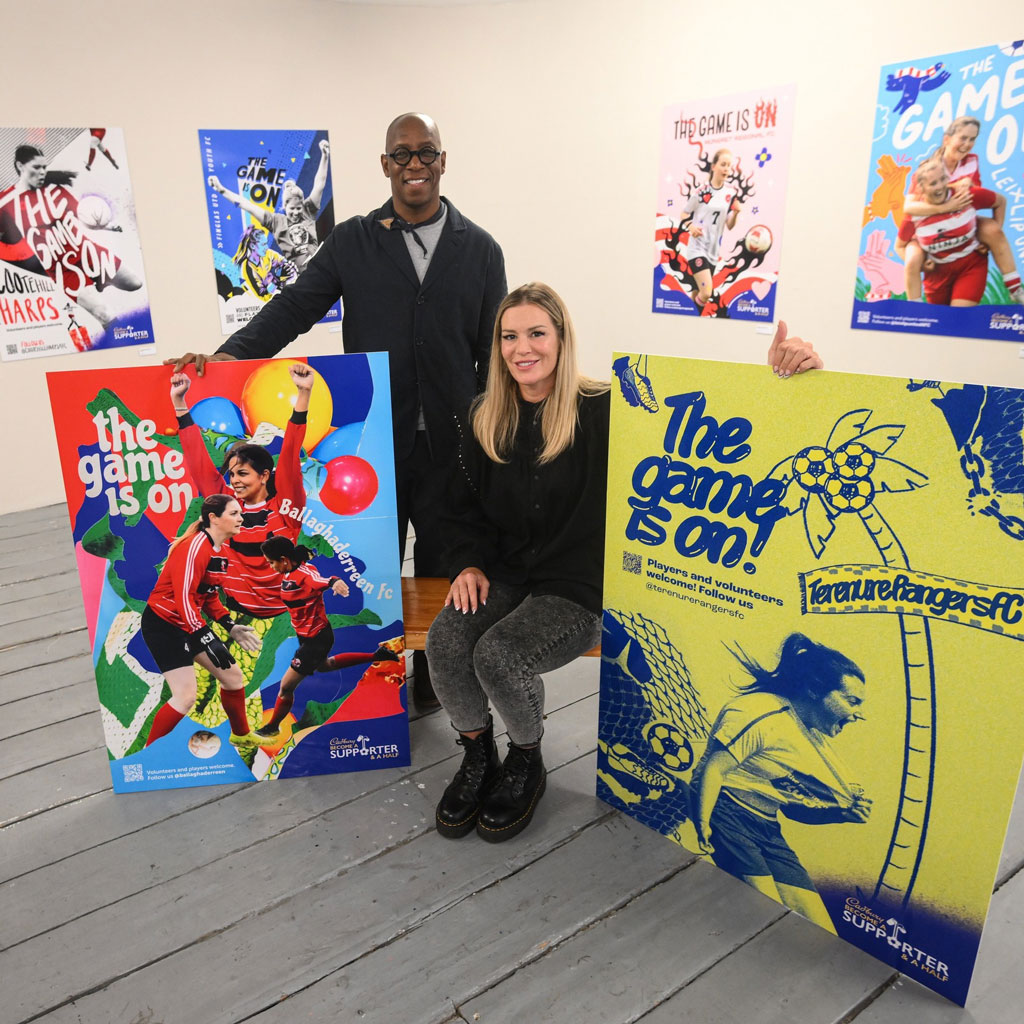 With that in mind, The Public House came up with “The Game Is On”. A poster campaign that makes grassroots women footballers feel like superstars; encourages volunteers and players to join local clubs; and pushes the Irish public to support the women’s game, directly through attendance, or indirectly through Cadbury purchases. The Public House and Cadbury commissioned 10 top female Irish Illustrators to design bespoke posters for 10 grassroots Irish women’s football teams (and another for the national team).  Cadbury kept its logo in the bottom corner and suggested a CTA for all clubs, but creative control was handed to each artist. Cadbury’s platform now belongs to local football clubs.

According to managing director of Mondelez Ireland, Eoin Kellett: “In 2022 it has been fantastic to see the Irish Women’s National Team getting the visibility and support they deserve, it has been an honour to be on this journey with them so far. We are also acutely aware of the grassroots women’s teams right around the country and ensuring they also get the visibility needed to continue to develop the game and break down any barriers to participation. Through ‘The Game is On’ and our in-store activity we hope that the Irish public joins us in supporting their local clubs and teams.”

Mikey Curran, senior copywriter, The Public House adds: “We’re in a pivotal moment for women’s football in this country. The game needs real, tangible support, on a national level, but systemic change happens from within. That’s why we’ve created this work for grassroots clubs. If we can encourage more participation at that level, hopefully we can ensure a better future for the top flight. I’ll be keeping a close eye on the future of the sport, but one thing is for certain, The Game Is On!” 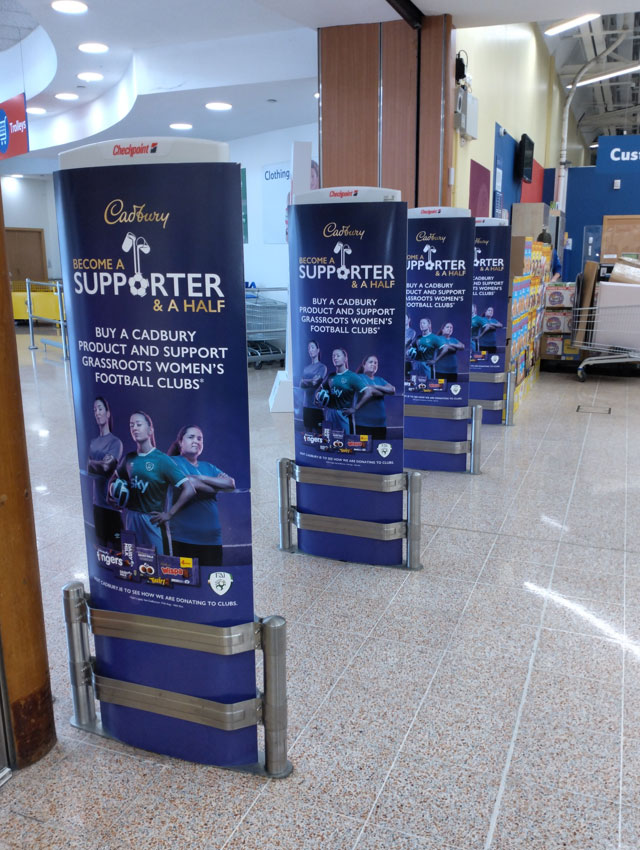