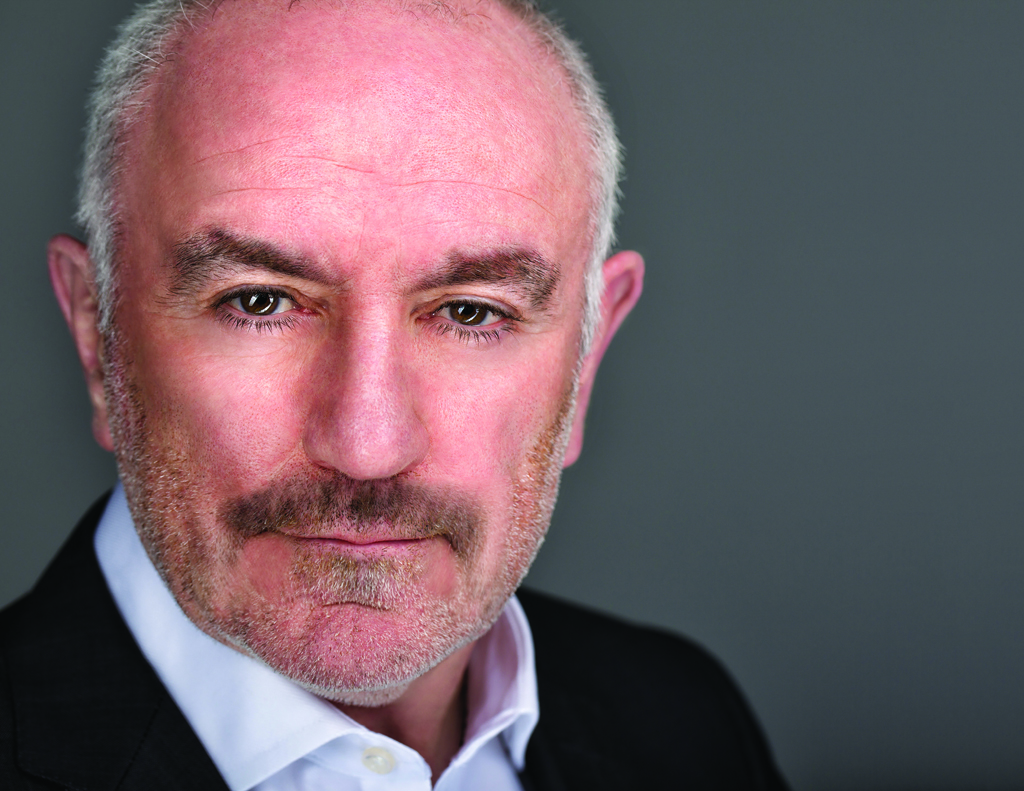 The misuse and indeed the overuse of the term culture is widespread in many day-to-day work environments. But it’s now time to move on, argues Gary Brown.

When the French 19th century novelist Marie-Henri Beyle better known by his pen name Stendahl visited Rome for the first time he was so overcome with excitement and euphoria, he experienced heart palpitations, nausea and dizziness. All of this was brought on by too much exposure to too much great art. This he described as “hyperkulturemia” and it became known as Stendahl’s Syndrome. It’s still not an uncommon reaction of first-time visitors to Rome to this day.

So, Stendahl was overcome by his over exposure to culture. Now, whilst I have never had that experience myself- even though I love Rome-of late I have discovered an over exposure to the use of or should I say the misuse of the actual term “culture”.

My bugbear with the term “culture” is how it is used in a group and organization setting, not with how it is applied to the arts by artists and the public. My overexposure to the word “culture” over the last while has never caused me any heart palpitations but rather palpable dismay at how such a great word and term could be so overused or more annoying abused. I am constantly reading and hearing such an eclectic group of people from CEOs, politicians, sportspeople, marketing directors, brand managers, creative directors et al banging on about culture in mostly an out of context or plainly misinformed or incorrect way.

As a rule of thumb, I have realized that the more and more an executive or representative of a business or organization talks about their “culture” the more likely it is that there is no culture in the place at all, or if there is, it is a bad one. Real culture represents the ideas and other manisfestations of human intellectual achievements regarded collectively. It’s the customs and social behaviour of a particular people or group. In a nutshell its about how people act and behave towards one another in a group. This covers the codes manners, dress language and communications towards each other.

In a business the behaviour of the CEO- creates the culture of that business. It’s not about business plans, innovation, strategies , clevermcommunications, strap lines etc it’s about behaviours and that comes from the CEO and the management suite of the business.

There are examples of the mis use of “culture” by business, we hear of some large multinationals boasting about how they have nap rooms, gyms, free food, large communal areas with bean bags and even slides for their employees and how this is representative of their company culture. I’m sorry but bean bags and slides and free food are not part of your culture, they are just perks and indeed some of these perks are there in order to extend the workday of the same employees. So, figure that one out.

Lots of sporting teams and clubs talk about their culture and we have heard and read a lot about the All Blacks, The New England Patriots, even The Dubs and Kilkenny, and how they have their unique culture and how they constantly “drive this culture home.” Straight away this jars with me as having to “drive a culture home ”seems to me like a contradiction in terms. After all we drive cars and cattle, neither of which have real minds of their own, but people do and they should be informed and encouraged to express themselves and use their own minds as part of any real sustainable successful culture.

In sport we only hear about the culture of a team or club if it is constantly winning, so is culture in sport about winning or even winning at all costs no matter what black arts or methods are required in order to win. Is that culture?.

In our marketing and advertising business we are just as culpable and capable of the misuse and even over-use of culture. Advertising agencies and brands do not “create culture” “change culture” “inform culture” they merely chase it, jump on it, copy it and try and use it. They rarely make a difference to culture, we are just not that good, we only react to, or sometimes revisit a culture and try make work for a brand.

The best explanation of the culture of a business that I have heard is “It’s what people do in a business when there is nobody else around”. Culture in a business comes from the behaviour of its CEO and leaders, it’s how they behave towards people and the examples which they set. Good behaviour equals good culture.

Gary Brown is a former chairman of Folk Wunderman Thompson and a leading figure in the marketing world over the last 30 years. In recent years, he has penned a number of successful stage plays, including The Buttonmen which has been enjoying a successful run at The Viking Theatre since the beginning of August.