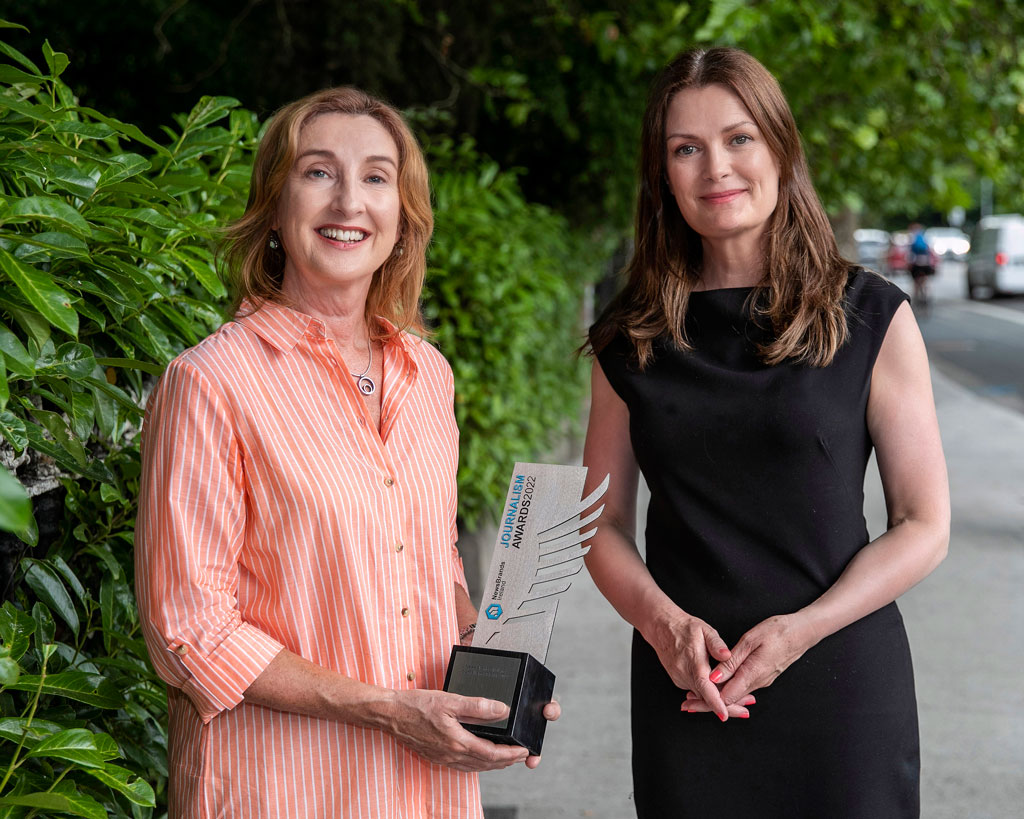 The annual Journalism Awards will take place in Dublin’s Mansion House on November 17th 2022 and the chairperson this year is former editor of the Irish Independent and Herald, Claire Grady.

As the former editor of the Irish Independent and the Herald,  Grady brings a wealth of experience to the judging panel. She began her career as a journalist in regional newspapers in Mayo and Dublin and worked in Independent Newspapers for almost three decades. In recent years, she has held the role of communications manager in a public sector body.

“In an era of unprecedented competition for people’s  attention, news media journalists in Ireland continue to be trusted voices, telling compelling stories. The quality of entries for the Journalism  wards in recent, particularly challenging, years is a testament to the resilience and adaptability of journalists in the news media sector, and to their commitment to their craft. I’m honoured to be taking over from Tim Vaughan as chair of the judging panel and delighted to be playing a role in recognising the best of Irish journalism,” she says.

According to Ann Marie Lenihan, CEO of NewsBrands Ireland: “We’re delighted to welcome Claire as the new Judging Panel Chairperson. Claire has been a member of the independent judging panel for the past three years and as a former national newspaper editor, with more than thirty years’ experience in journalism, her experience and expertise is second to none.”

The judging begins later this month, and the shortlist will be announced at the end of October. Among the members of this year’s judging panel are former editors Allan Prosser, Geraldine Kennedy, Frank Fitzgibbon, Sebastian Hamilton and Des Gibson.