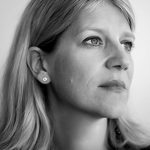 Fresh from the agency’s success at Cannes, where it picked up a Silver Lion, Bridget Johnson, executive creative director of Boys+Girls reflects on the one-week pageant and why Irish agencies need to strut their stuff more on the international stage.

I could talk about Cannes: the bubble -the pink skies (both natural and neon), the shock and thrill of white beaches with throngs of lanyard-wearing ad people strutting about entertaining their rock-star alter-egos.  But I won’t.  I could talk about the year’s major themes: the Greenpeace protests, tech, D&I, the event’s sustainability double standards.  But I won’t.

Instead, I’ll try to express why I think Cannes is such an opportunity for the Irish ad industry and why, despite all the compelling reasons not to, we should all Cannes (if we can).

I should probably mention that this year marked my fifth visit to Cannes Lions, over too many years than I care to admit. It was my third time judging and my second judging stint in person.  While I might not call myself a Cannes vet (in number of visits, that is), I’m fairly confident that I’ve spent as much time as any other conflicted creative debating the event’s merits and witnessed enough Cannes seasons to justify an opinion or two.

The work is still the best in the world.

Despite the post-Cannes hum around which pieces are truly deserving, who was robbed and the aftershocks of conspiracy theories about what really happened in the jury room, the work that is celebrated is, by and large, the best the world has produced from the previous year.  It is no more or less subjective than any other awards show.  The difference for me, however, is that the wins in Cannes are, more often, shared with clients.  Why is this important?  It sets a benchmark, a goal, a commitment to ‘best’  to which clients and agencies, together, can aspire. This has tremendous power to energise and motivate client-agency teams. The job we do is hard enough, why not do it with a clear goal and shared belief?

In the words of Marcel Macondes, CMO of ABinbev- Marketer of the Year 2022, “You have to believe it can happen.  Without belief there is nothing.” 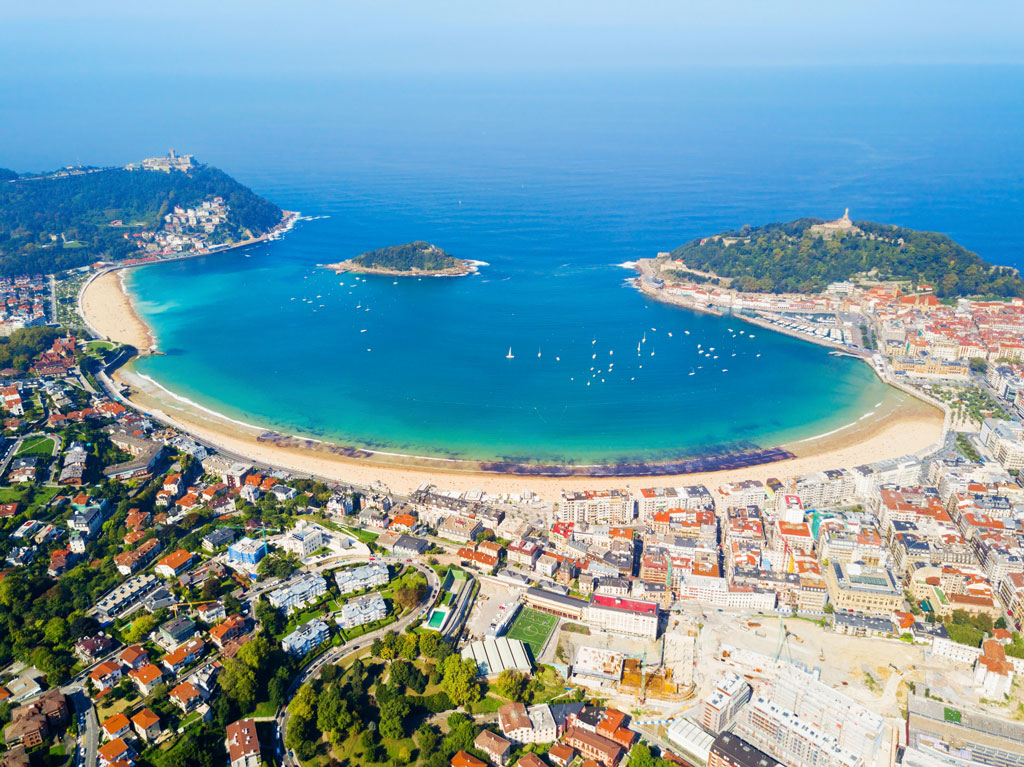 Ireland has a lot to offer.

I spent the last twenty-plus years of my career in South Africa.  While it’s a larger industry than Ireland’s, it is still small by comparison with the UK and US and there are lessons one can take from SA’s approach to Cannes and how that industry built its reputation.

For starters, Ireland could certainly ‘own’ their creativity more:  Talk about it, celebrate it, foster it, and, yes, parade it more at Cannes for all to see. In the past year I’ve met, worked with and witnessed world-class talent, yet there seems to be a reticence to come out and shout about the talent here.  I’ve found myself asking if it’s a cultural thing.  God knows, South Africans are nothing if not bullish and a little brash, yet in a show-down of natural talent, wit and charm, I’d probably be hard-pressed not to back the Irish. So why so shy, I ask?  It’s time for Ireland to strut its stuff more and Cannes (among others) is a good place to start.

Now, I know there are many who are tutting round about now that Cannes is more about vanity than creativity.  Some might even be annoyed given that we’re facing a global recession. I too found myself re-considering Cannes Lions’ relevance.

Then I went. As a juror in the audio category with 10 other jurors, all from different countries, disciplines and ages, ranging from 23 to 50.  It was invigorating.  Not because we were basking in the South of France, but because each juror had done their research, was so incredibly smart, talented and fair.  Every one. There was nothing but earnest effort to make the best decisions we could make. And I believe we did.

There is another reason too.  Something happens when people come together to celebrate things that are important to them, they are re-fuelled in ways you simply can’t be by a webinar or podcast. It’s the same reason that live concerts will never disappear.  It’s a unique experience marked by an energy you simply have to share to feel.

Essentially Cannes is not really about Cannes at all, it is about the other 51 weeks of the year.  It makes sense of the compulsive distractedness, the stress, sacrifices and disappointments that went before. Does it make it all worthwhile?  Not sure, but it certainly is a mad, French, ‘one-time-only’ pageant where great things suddenly seem possible. 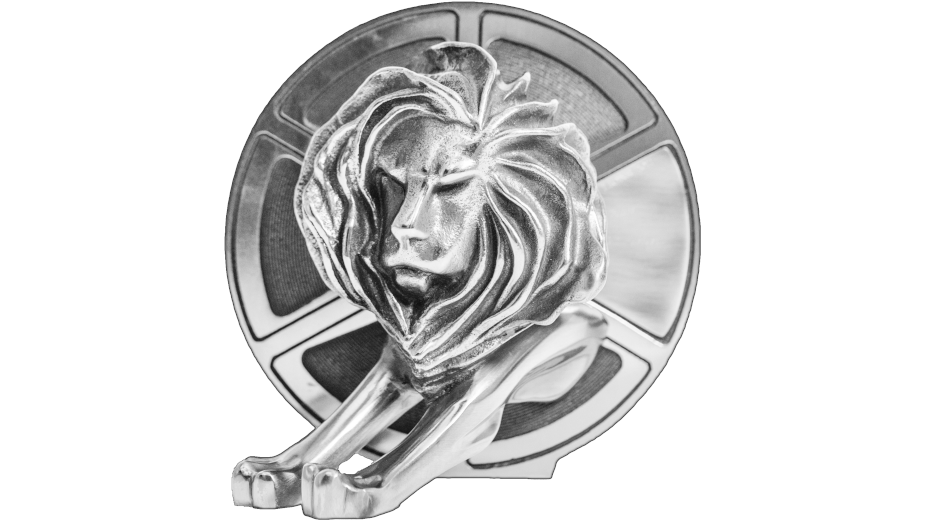