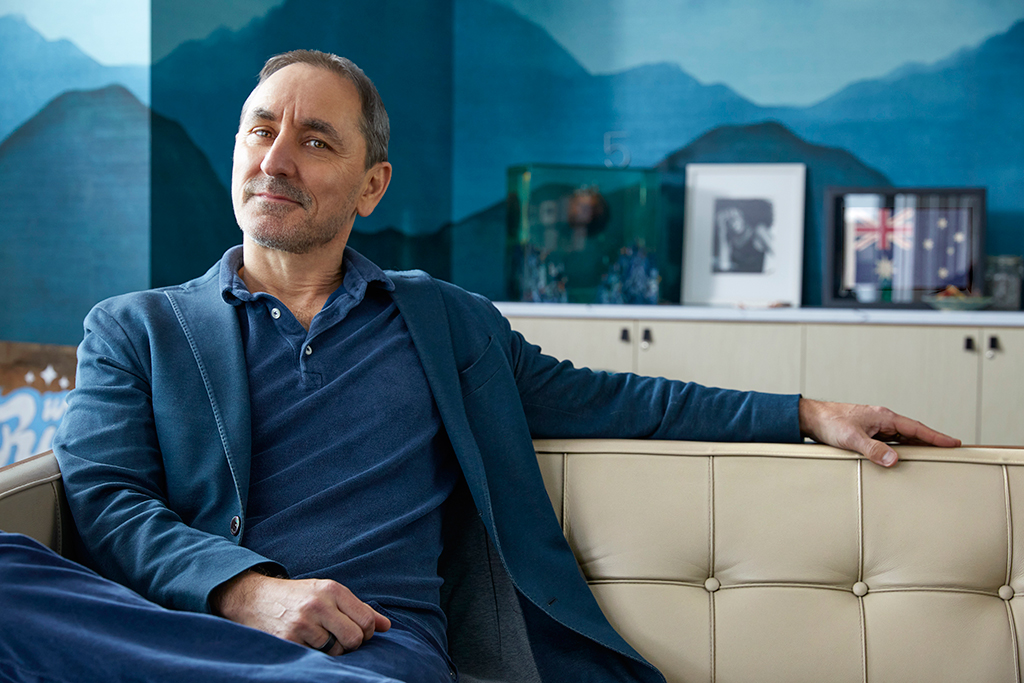 The move will involve Rothco becoming an integral part of Droga5’s international network of offices,  which includes New York, London, Sau Paulo and Tokyo.  Outside of the USA, the Dublin office of Droga5 in Smithfield will now be its second largest.

Droga5 Dublin will sit within Accenture Song Ireland, which is led by Richard Carr, one of the former shareholders in Rothco.  Jimi McGrath, meanwhile, will head up Droga5 Dublin.

In April, Accenture announced that most of the agency acquisitions it had made over the last 10 years- including the likes of Karmarama, The Monkeys, Adaptly, Media Hive and Fjord – would rebrand under the Accenture Song brand. The one notable exception was Droga5 which Accenture acquired in 2019 for a reputed $475m. Its founder, David Droga is also the CEO and creative chairman of Accenture Song which is forecast to have revenues in the region of $14bn in 2022.

While the name change will see the Rothco brand being retired, the move is a major coup for the agency, its status in the industry as well as its creative credentials. It is also the only agency within the Accenture Song network that was chosen to be part of Droga5.

Founded in 1995, Rothco has been awarded 23 Cannes Lions and is the only Irish agency to win two Cannes Lions Grand Prixes. Earlier this year it was named as one of the World’s Most Innovative Companies by Fast Company magazine. Down through the years it has created a string of well-known and award-winning campaigns for a wide range of Irish and international brands like AIB, Dublin Bus, Woodies, Heineken, Electric Ireland. It was also one of the first Irish agencies to establish itself in international markets by winning international accounts for companies like Unilever, Facebook, White Claw and more recently LVMH.  The agency was sold to Accenture Interactive in 2018.

For its part Droga5 is famous for its campaigns for Microsoft Decode with Jay Z and Under Armour with Michael Phelps and the agency has won numerous international awards down through the years. It was recently named Agency of the Decade by AdAge and Adweek magazines. Clients of the agency include the likes of  the New York Times, Huggies, Paramount, Facebook, HBO, Harley Davidson and Amazon.