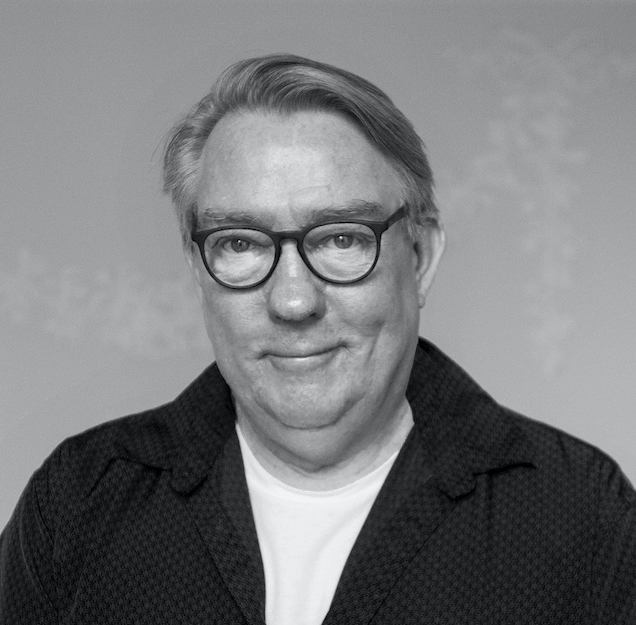 Creative director Mike Garner is to leave Core July to set up his own creative consultancy, working directly with clients as well as with other agencies.

Garner has won numerous awards down through the years, including Cannes, ADFX, D&AD, The One Show, the Effies and ICAD. As part of the 2022 ICAD Awards, he was picked up the Catherine Donnelly Award for Lifetime Achievement.

His new venture, Mike Garner Consulting will provide creative resources and thinking to clients with a strong emphasis on advertising effectiveness.

Whilst at Core, he successfully helped launch the group’s School for Advertising Effectiveness. Initially it was an internal initiative designed to give creatives the theoretical and practical skills they need to build portfolios based on the principles of effectiveness, SFX will now be part of Garner’s new consultancy offering. Garner will continue to work with Core on a creative consultancy basis on specific pieces of business as well as consulting on advertising effectiveness training.

“The move was prompted by a couple of clients who wanted to work directly, but it also gives me the opportunity to work with many different people across a wide variety of project,” says Garner.

According to Geoff McGrath, Core: “Since joining Core in 2019, Mike has played a significant role in the company’s successful move into the creative space. Within such a short period, our Creative Practice now works with many of the country’s most admired clients such as The National Lottery, Fáilte Ireland, Energia, Aviva and most recently, Sky. I would like to thank Mike for his remarkable contribution to our business and of course, congratulate him on his recent lifetime achievement award from ICAD – a recognition so truly deserved.”