In the Company of Huskies has launched a new cross-platform campaign for Allianz Insurance called “You Write it. We Underwrite it.”

The campaign will feature different scenarios where people pursue their dreams and inspire us to live life to the full and will air nationwide across digital, social, radio and a new TV commercial.

This is the latest campaign from Allianz and follows on the recent “The World’s Strongest Women” campaign as part of its three year partnership with Women’s Aid. The campaign that was awarded Best CSR Campaign in the AIMS Awards recently.

The campaign will showcase people who decide to take action to improve their lives, either by learning to drive, or seek to change their circumstances. The campaign also features a scene inspired by Ireland’s youngest Paralympian, Ellen Keane, writing her own success story. Allianz Ireland is a longstanding supporter of Paralympics Ireland and its parent company, Allianz SE, is a global sponsor of the International Paralympic Committee. 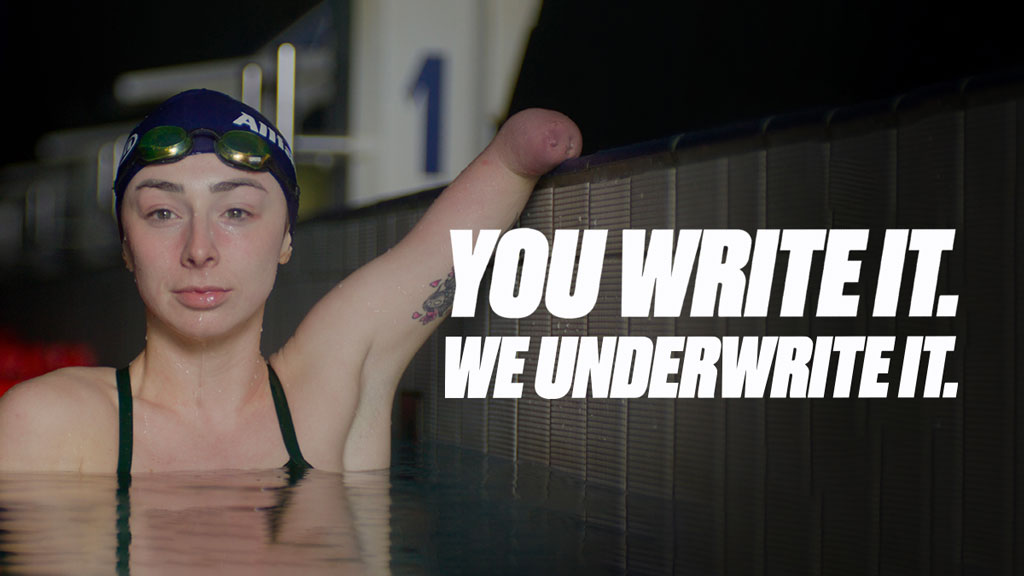 According to Mark Brennan, head of marketing at Allianz Insurance: “Having been in Ireland for over 100 years, we want our new campaign to show why Allianz is the trusted insurer of over 700,000 customers here. Allianz gives people the confidence to take their next step, to write their own story. This campaign will build on our desire to give our customers confidence in their future, whether their next move is big or small. We want all of our existing and future customers to know that Allianz will be there to support them in their endeavours, so they can write their own story.”

Damian Hanley, creative director, In the Company of Huskies adds: “Allianz Insurance is not just there in case something happens, they help make things happen. We all tend to write our dreams and ambitions, or type things we seek into a search bar or write new year’s resolutions or bucket lists. And Allianz wants to encourage people to pursue those dreams.” 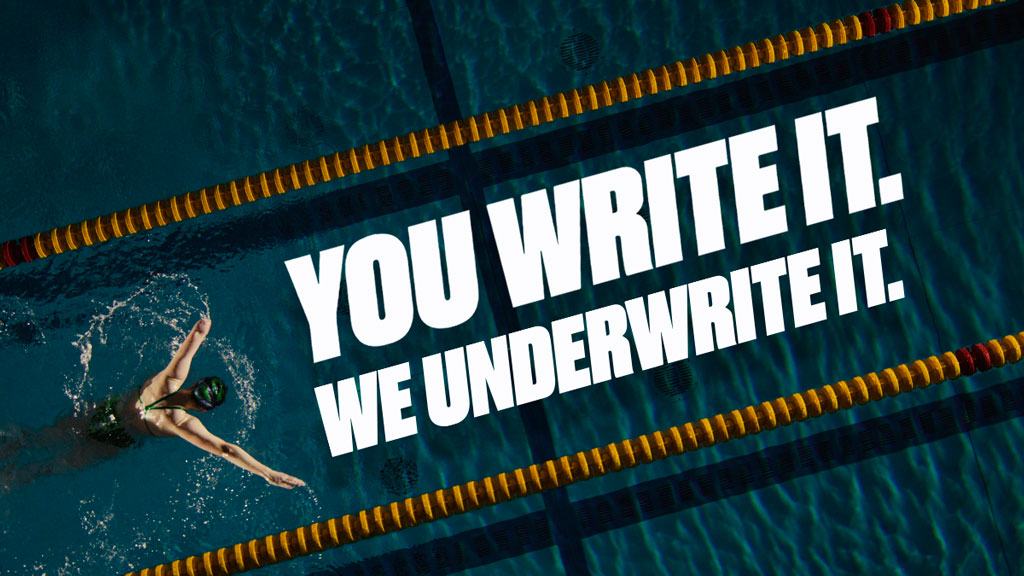 Ellen Keane stated: “It’s been brilliant to continue to share my story alongside Allianz having worked with them since 2016. I’m so proud to be a part of this new campaign and to continue to be a representative in mainstream media for anyone with a disability, hopefully showing them that anything is possible. Being able to inspire others to take that first step in chasing their dreams, whether it’s learning to drive or achieving a lifelong ambition, proving that everyone has the power to write their own future,” says Ellen Keane.

This campaign will also be complimented by a direct response TV (DRTV) commercial for motor and home insurance running across terrestrial TV stations in Ireland.