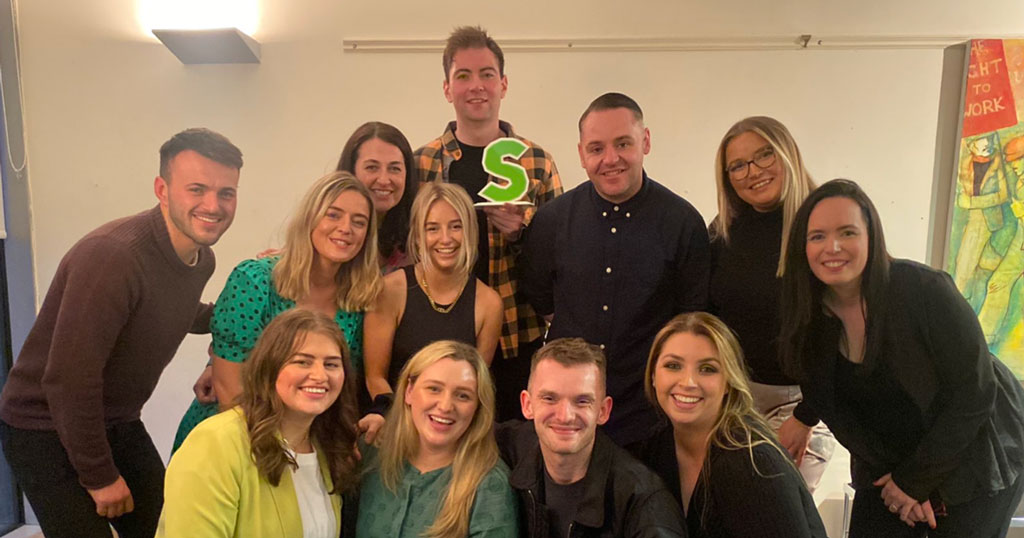 Core picked up a number of awards at two different ceremonies this week-  the European IAB MIXX Awards and the Social Media Awards (the Sockies).

In addition, Core was successful at a European level at the annual IAB MIXX Awards. Held in Madrid on 25 May, The MIXX Awards Europe recognises and celebrates the best digital advertising campaigns in Europe. This year’s jury included experts from Bauer Media, Bloomberg Media, Coca Cola, TikTok, Vodafone, and Yahoo!

Core was successful in the Digital Audio category, winning a Gold award for the HSE vaccination campaign. Employing dynamic digital audio, Core’s “Listen Up! We have a vaccine for you,” reached the non-national community encouraging them to avail of a vaccine in their native language. This contributed to the high vaccination rate within Ireland.

In addition, Core was awarded Silver for Influencer Marketing, in recognition of KFC’s  launch of the Chicken Fillet Roll. Having worked with the brand to develop a new product item, this campaign engaged social media communities resulting in the new product selling out and becoming a permanent fixture on the Irish menu.

“We are delighted to be recognised locally as Ireland’s best large agency at the Sockies for the third time in a row, as well as being awarded at a European level for our innovative digital work. Our digital, content and strategy teams are constantly thinking about creative and effective ways to engage communities online and I’m really grateful to them for their talent and creativity. We look forward to continuously collaborating on projects that can make a difference for our clients,”  says Colm Sherwin, chief digital & investment officer at Core.