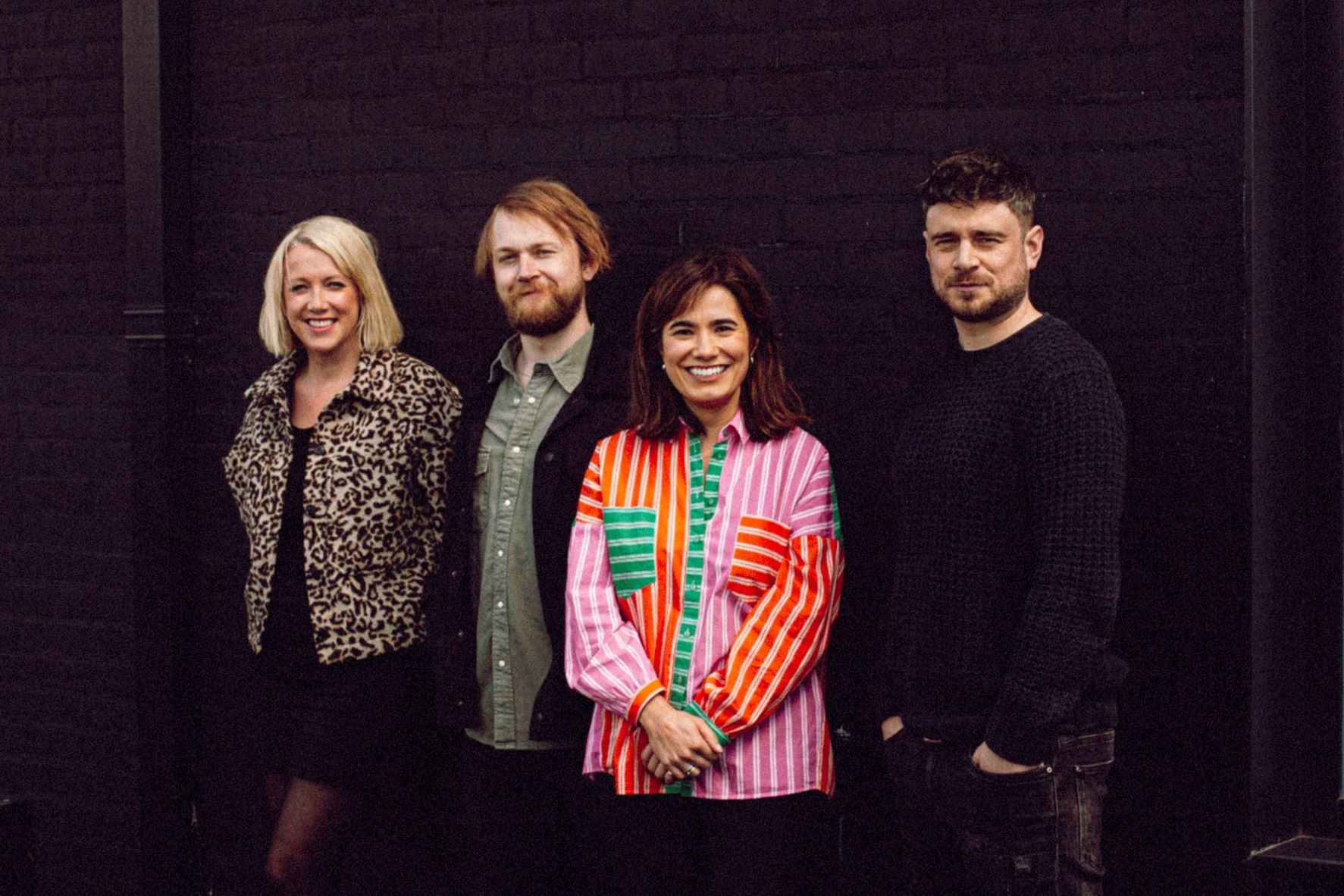 The Publicis-owned creative agency BBH has opened up a new office in Dublin to service Tesco Ireland. BBH has worked with Tesco in the UK since 2015 and recently took over the creative lead on the account from Rothco, part of Accenture Song which had the account for a number of years.

BBH’s new office will be led by Aubrey O’Connell and Sam Caren as creative leads while Amy Crowe has been appointed as its business lead. All three will report into Irish woman Karen Martin who is CEO of BBH in London.

O’Connell takes up the new role having worked with BBH in London. “Wherever it’s set up shop, BBH has mastered the power of difference. So it’s incredibly exciting to get to bring that philosophy to my home country. With a creative renaissance happening here right now, it feels like the appetite is there to make standout work and become known in our own right as a creative benchmark,” he says.

Caren, meanwhile, has worked with Ogilvy, Rothco and The Public House. “BBH Dublin will combine the wealth of experience and craft that BBH is known for, with the agility and hunger of a start-up in the Irish market, which over the past decade has really pushed creative standards, and consistently punched above its weight internationally. BBH is primed to harness this creative energy and become a place where ambition and talent converts into world class work,” he adds.

For her part Amy Crowe began her career at BBH London, working on the global British Airways account and has spent the last ten years working at a number of London agencies, the most recent of which was Mother London, where she worked on the Samsung account.

“Every big brand CMO in this region has Ireland in their title or as part of their remit,” says Karen Martin, BBH CEO. “Our goal is to bring the power of difference to more of our clients in Ireland, and work with new partners that share our black sheep mentality. I was born in Dublin and I’m incredibly proud of the innovation and potential that is flooding through the city and that we have an opportunity to expand our creativity here, with a superstar team in Sam, Aubrey and Amy, and with a founding client in Tesco that shares our vision,” she adds.

For her part, Martin was born in Dublin and holds a Bachelor of Science (Marketing) from Trinity College. She began her advertising career in Australia where she worked for Leo Burnett, followed by a seven year stint with BMF Advertising in Sydney. After that she joined Host Sydney where she rose through the ranks to become managing director in 2014.  In 2016 she moved to London to take up a role as managing partner with BBH London and quickly rose through the ranks to become deputy managing director, managing director and then in 2020 she was appointed as CEO.

The decision by BBH to open a Dublin office comes on the back of the its Tesco account win although the agency had a presence in the Irish market back in the 1990s when it had the creative account for the Heineken-owned Murphy’s Irish stout. “We are delighted to welcome BBH to Dublin. Their presence in the market brings them even closer to Irish customers and to society as a whole, which will help them to develop the best possible strategic advice and creative advertising for Tesco Ireland,” says Cathal Deavy, customer director, Tesco.

Other international clients of BBH include Burger King, Samsung, Audi, Ribena, and Google.