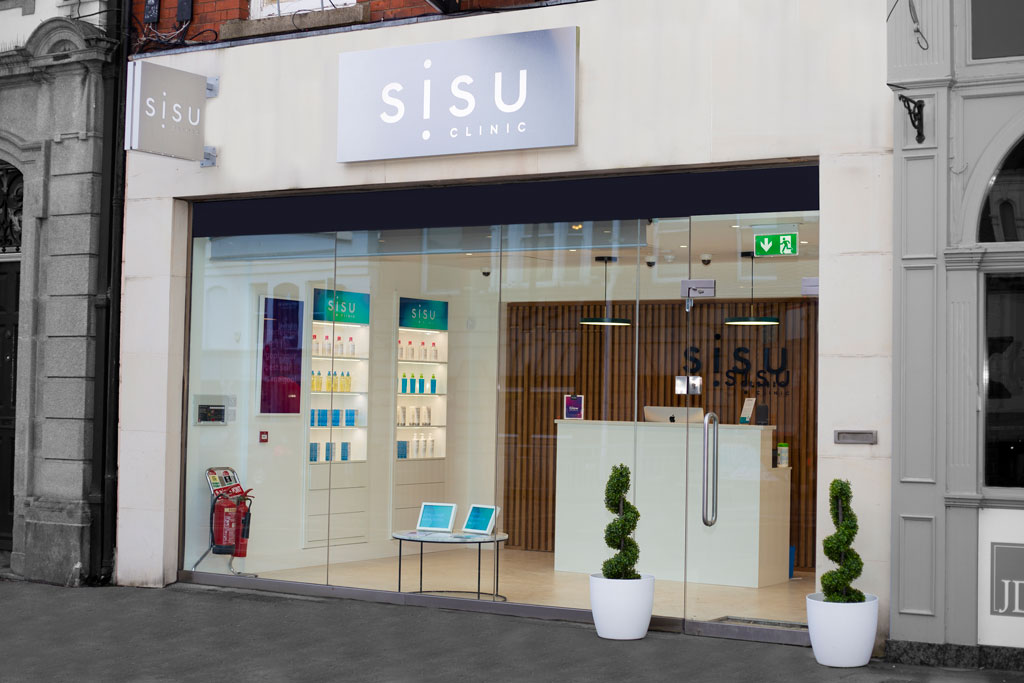 Sisu Clinic, the international chain of aesthetic clinics that was founded by Cork entrepreneur Pat Phelan and doctors Brian and James Cotter, has rolled out a nationwide brand campaign to drive large-scale awareness in the Irish market.

“Javelin are delighted to have been appointed as Sisu Clinic’s media agency of choice in Ireland. Sisu is a dynamic and hugely ambitious young brand which is growing at scale both in Ireland and around the world,” says Aoife Hofler, director of media, Javelin.

“We are very excited to partner with the team at Sisu on this journey and drive large scale awareness and trial to the ever-growing demographic of men and women interested in aesthetic medicine. Since launching in 2018 Sisu Clinic prides themselves on empathy, integrity and innovation. These are all values we strongly align with as an agency at Javelin. We are excited to do our part in contributing to the growth of Sisu Clinic over the coming months and years,” she adds.

The central theme of the new campaign is ‘Where Beauty Meets Medicine’ and it attempts to disrupt established attitudes about the cosmetic medicine industry in the market and evoke the beginning of the modern beauty routine.

Sisu has embarked on an ambitious international expansion campaign with a major focus on the USA and the UK.  In Ireland, it has opened 16 clinics around the country, including Dublin, Cork, Limerick, Belfast, Galway, Naas and Kerry.

“At Sisu, we pride ourselves on bringing bespoke patient care and unparalleled service to the cosmetic medicine industry, both in Ireland and across the world. With extraordinary growth in the Irish market this year, now is the perfect opportunity to tell the Sisu story to mass audiences, and we’re incredibly excited to partner with the brilliant team at Javelin to bring the brand to life,” says Amy French, Sisu Clinic’s marketing manager in Ireland.