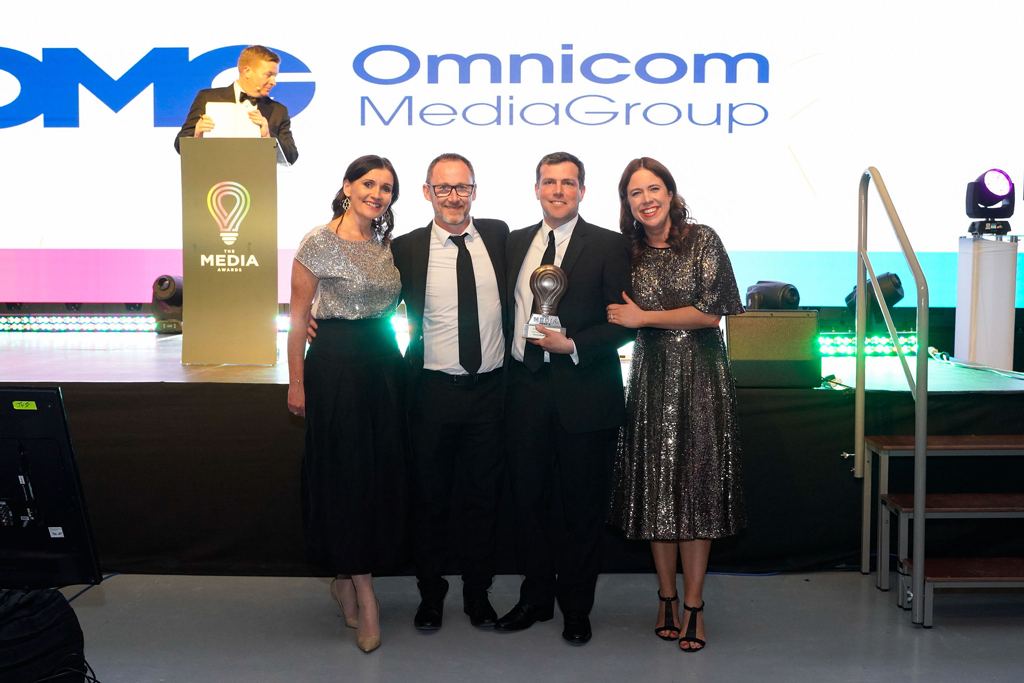 Over 620 people attended the Media Awards 2022 which returned as an in-person event at Dublin’s RDS last night. RTE’s Darragh Moloney was the MC for the night.

The black-tie dinner, the first of its kind for the wider media and advertising industry since before the pandemic, saw many of the top media agencies and media owners walk away with a number of awards on the night. 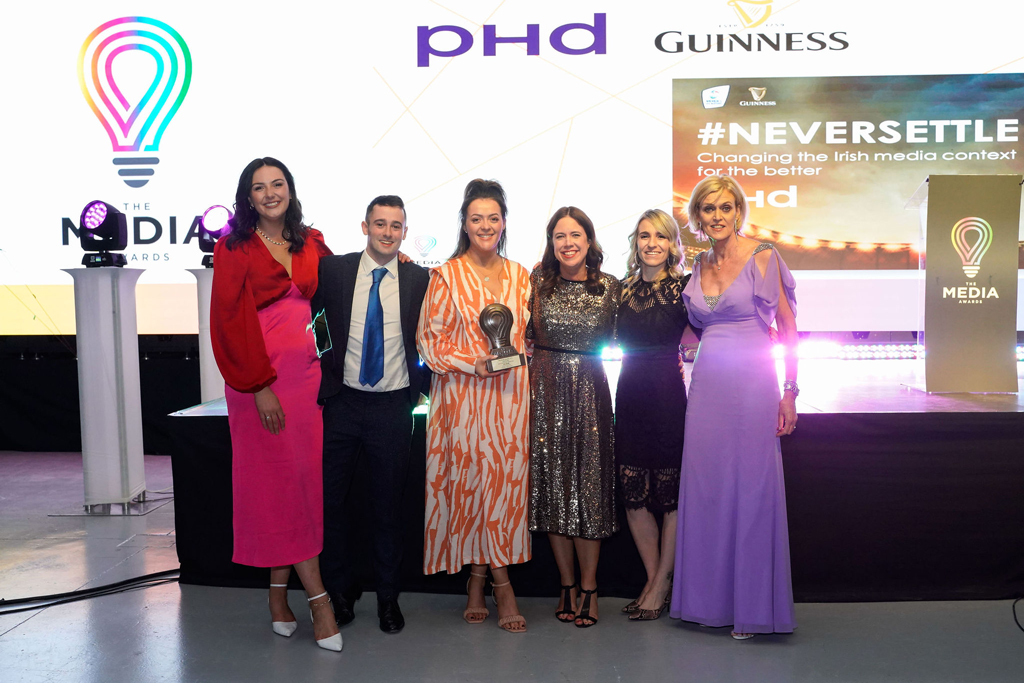 It was a big night for Omnicom agencies, in particular, with PHD winning Media Agency of the Year while Omnicom picked up the Agency Network of the Year.  The big award of the night – the coveted Grand Prix- also went to PHD for its work with Guinness and its #NeverSettle campaign. PHD’s Leah Hughes, meanwhile, won the Rising Star award. OMD, meanwhile, picked up three golds, rounding off a great night for both agencies.

Elsewhere Media Brand of the Year went to DMG Media’s Rollercoaster.ie while DMG Media also picked up the coveted Sales Team of the Year award. 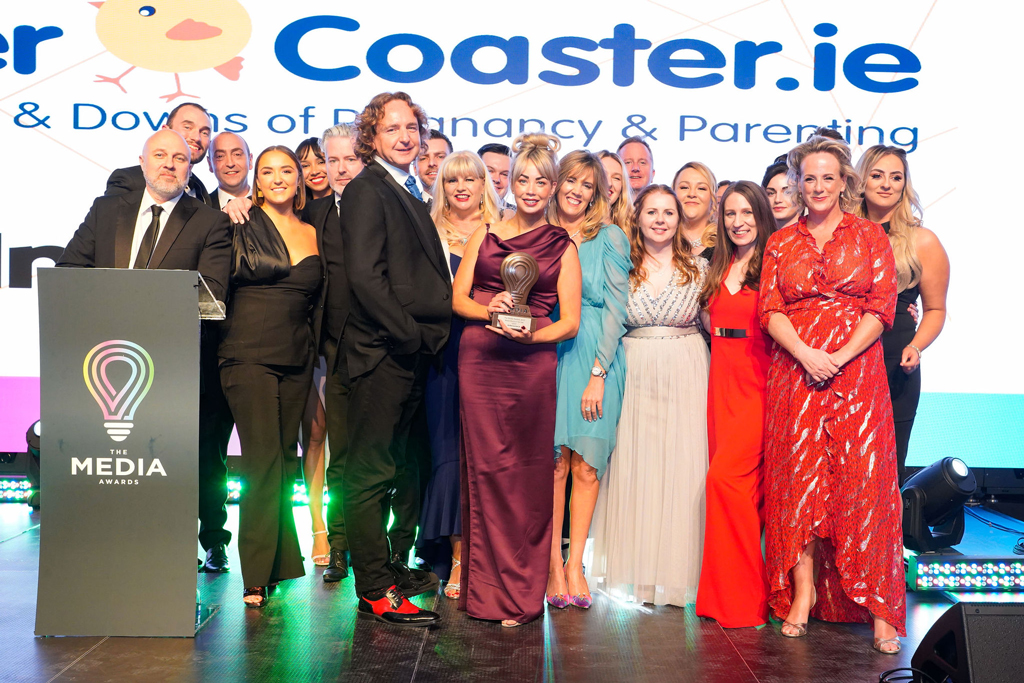 Other golds on the night were won by Poster Plan and Clear Channel.

This year’s Media Hero Award went to Graham Taylor, the founder of GT Media which merged with Havas in 2019.  One of the most influential and well-liked figures in the media buying industry over the last 30 years, Taylor retired in 2019.

A full list of winners, including bronze and silver winners is available HERE