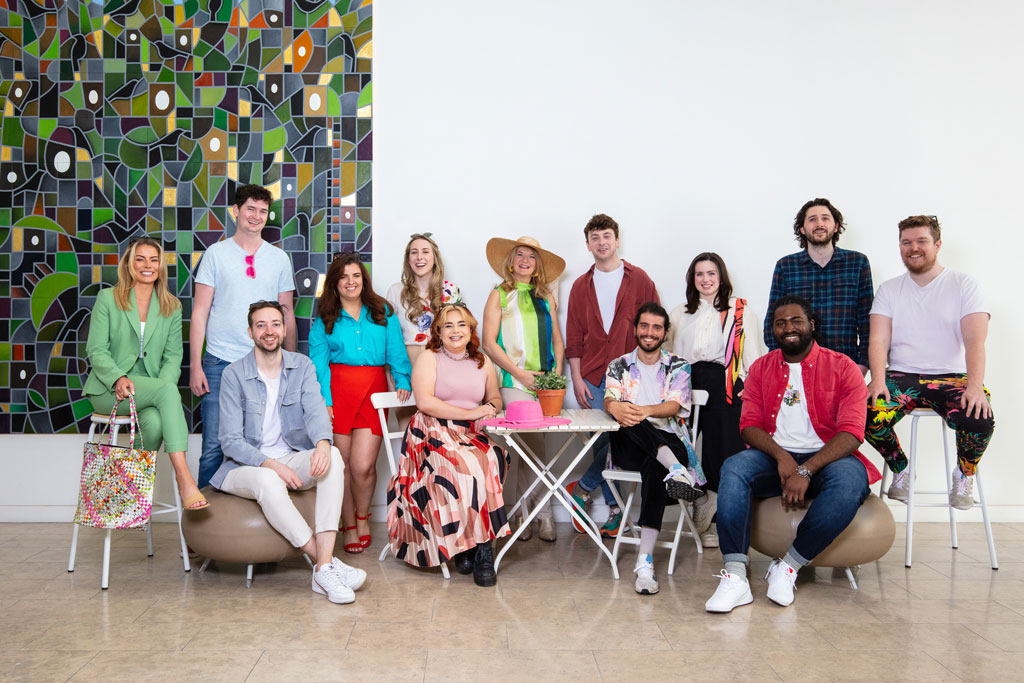 The winners of this year’s Irish Cannes Young Lions have been announced by IAPI which organises the competition every year.

The winning teams will now go on to represent Ireland at this year’s Cannes Lions festival in the south of France which kicks off on June 20.

“This is one of my highlights of the IAPI year.  The standard is always astounding, and I have every confidence that the Cannes Young Lions winners this year will do us proud in the global competition this Summer,” says Charley Stoney, CEO, IAPI.

“Not only does this programme highlight young talent but it also benefits our chosen charities, who all receive a huge range of terrific concepts and fund-raising ideas for their cause. IAPI are grateful to be able to support such worthwhile charities – some of whom would not otherwise have the resources to conceptualise, develop or run campaigns of this nature,” she adds.

The 2022 Cannes Young Lions winners are: