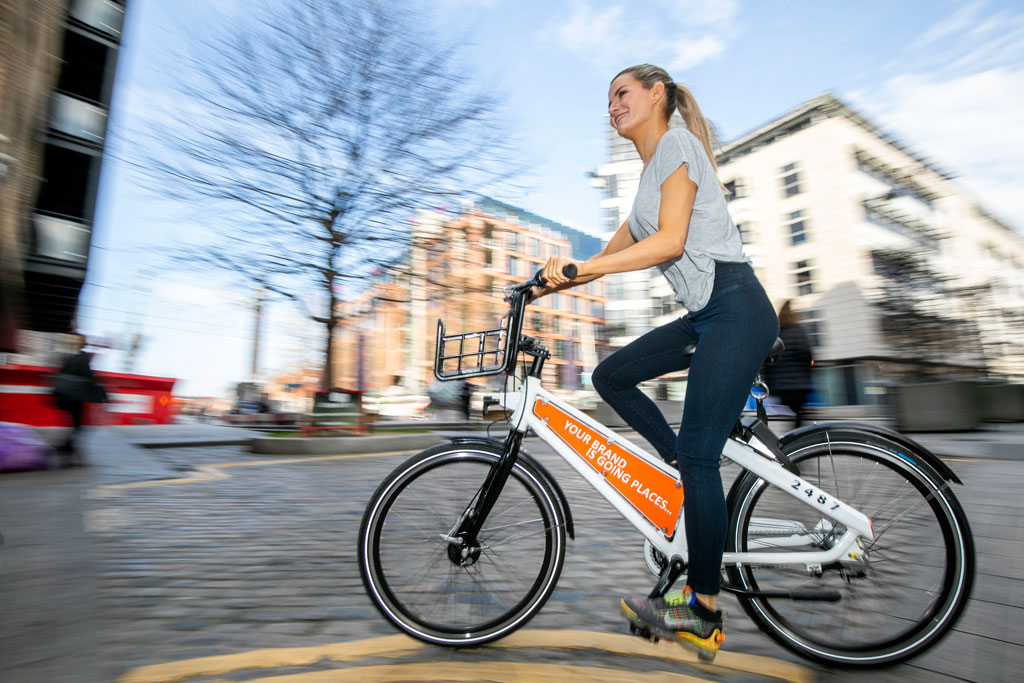 The Dublin-based bike-sharing scheme Bleeper has retained Core Sponsorship to work with it in developing its commercial offerings, including securing a sponsor.

Since it was launched in 2017, Bleeper has grown its fleet to over 800 public bikes which operate across Dublin City, Dún Laoghaire-Rathdown, and Fingal. The company also has over 100,000 registered users and total journeys undertaken by these users grew by 24% in 2021.

According to Bleeper’s founder, Hugh Cooney, the company plans to grow its fleet of shared pedal bikes in 2022, as well as launching shared cargobikes and ebikes later in the year. 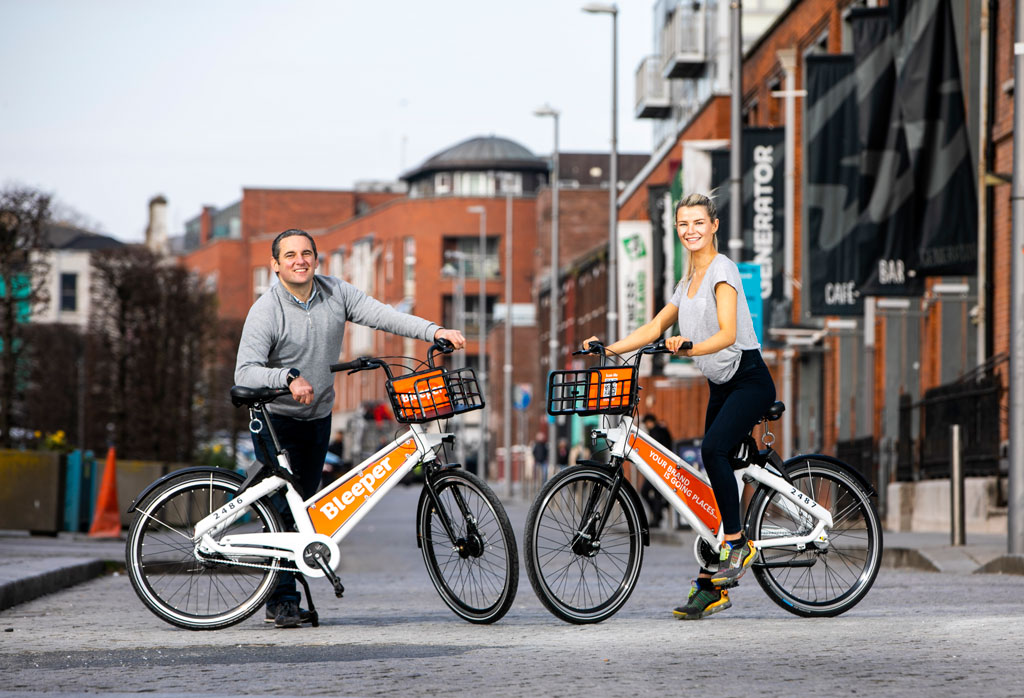 “Bleeper is a hugely popular scheme in Dublin among residents, tourists and commuters. It’s been amazing to see the growth in its popularity, especially in the past couple of years as cycling has boomed across the city. Sponsorship is a golden opportunity for a business to be part of Bleeper as it expands its fleet and introduces new types of bikes. I look forward to new businesses coming on board,” he says.

“Bleeper is one of the most successful cycle hire schemes in this part of the world and we are delighted to be working with them to secure a long-term brand partner,” adds Noel Martyn, intelligence director at Core.
“Cycle hire sponsorship offers a unique 365 days a year platform for a brand to integrate itself within the fabric of a community.” 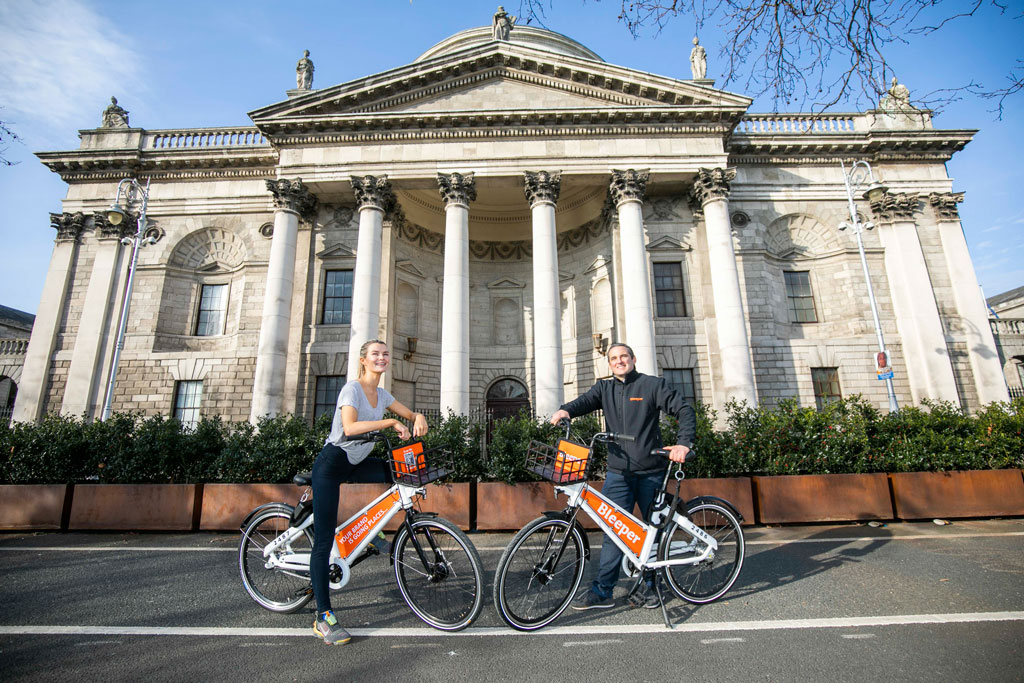 “Shared bikes are increasingly popular with brands that wish to help make towns and cities a better place to work, live or visit and who are genuine about supporting measures to reduce emissions and tackle climate change,” he adds.

According to the Meddin Bike Sharing World Map, which is published by PBC Urban Solutions, there are over 10m shared bikes around the world, operated by around 3,000 bike-sharing systems. These include a number of operators in Dublin like NOW Dublin Bikes, Bleeper, Zipp and Moby Move.