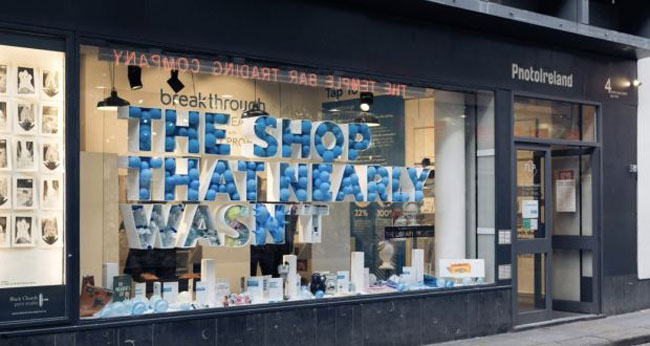 Irish agencies walked away with 15 awards at the annual IMC Europe Awards which were held this week with the coveted Grand Prix going to The Brill Building for “The Shop that Nearly Wasn’t” for Breaktrough Cancer Research.

Other Irish agencies to pick up awards included Verve which picked up two awards for its in-house development of the “20 Second Soap”  while Pluto Communications picked up four awards -two for Jameson and two for the Department of An Taoiseach.

In all 41 winners were selected representing 24 agencies from 5 countries. Ireland took the lead with 15 trophies, followed by Czech Republic with 10 trophies, United Kingdom with 8, Italy with 7, and Spain with 1 trophy. The awards are organised by the European Association of Communications Agencies (EACA).

Speaking about the Grand Prix win, Dan Henson, creative director, The Brill Building, and Live Experience lead on The Shop said: “The Brill Building are thrilled with this IMC Grand Prix win as we knew we faced very stiff competition from the best gold winning integrated marketing and experiential campaigns across Europe. We thank Breakthrough Cancer Research for their trust and positivity throughout. Our ambition was to create an immersive campaign promoting the positive effect cancer research has on the lives of the people it touches. Everyone involved in this campaign got behind it and that’s always a winning formula with or without any award when supporting such a worthwhile cause.” 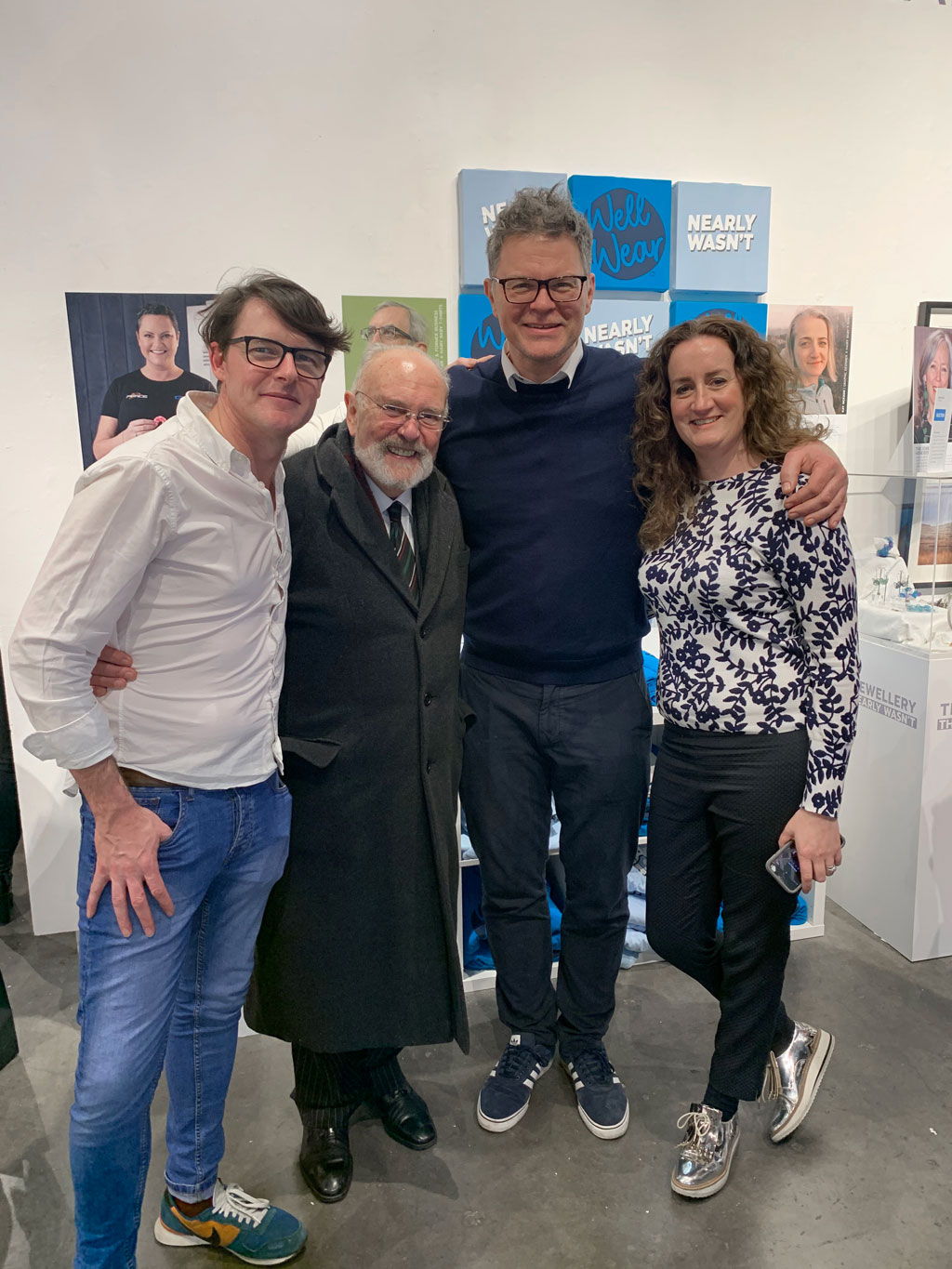 The Shop That Nearly Wasn’t, which is still open online , showcases the work of cancer survivors, only possible because of the innovations in treatments made by cancer research. Survivors who contributed included illustrator and author of “The President’s Glasses” Peter Donnelly; dance legend and artist Michael Flatley; film director and author Stephen Bradley; novelist Emily Hourican; artist and advertising creative director Monika Crowley and the work of photographer and melanoma survivor Kevin Griffin – who also shot the creative assets for the Print and Outdoor. In addition, cancer survivor Senator David Norris was recruited as brand ambassador.

Breakthrough Cancer Research was able to increase the amount it donated to cancer research funding from €1.3m when they first started working with The Brill Building to €2.35m in 2021.