Just in time to mark and acknowledge St Patrick’s Day last week, BBDO Dublin launched a short film for Barry’s Tea. Called “A Letter to Bahia”, it celebrates Irishness through the lens of someone who has moved to Ireland from abroad.

The video is a long-form ‘Director’s cut’ of “Love Letter to the Irish”, an ad for Barry’s Gold Blend which launched late last year. Whereas the original 30” TVC reworked the brand’s traditional letter format to focus on a modern, contemporary Ireland by means of a love letter to the protagonist’s new home, the new film goes further to allow the main character to write to her family in Bahia, Brazil, explaining more about the culture, quirks and customs of the Irish. 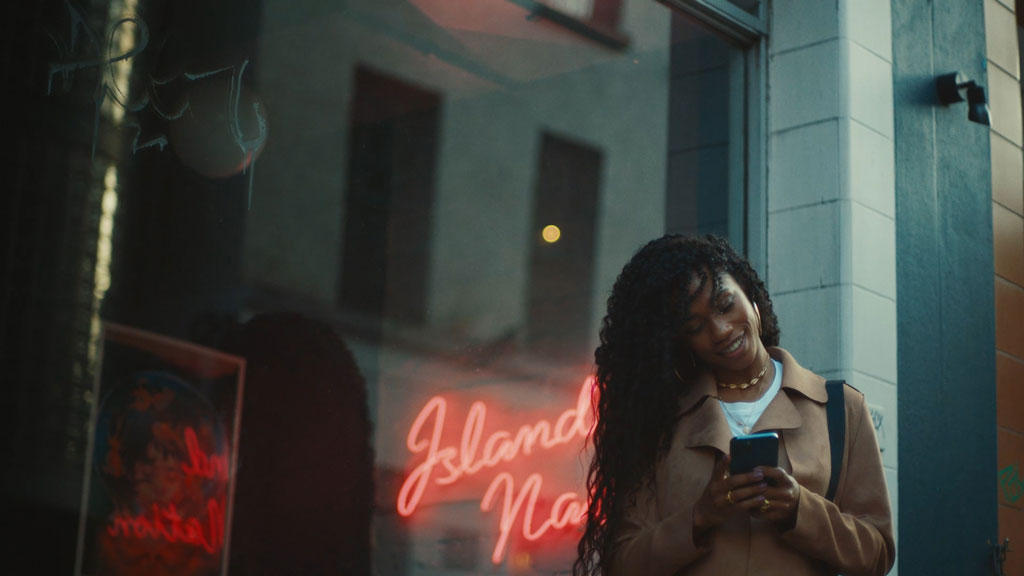 Written by Isabel Harvey, Ivona Poljak and Hadi and directed by Hadi for production company Butter, the film is a moving portrait of modern Ireland which stays true to the Barry’s Tea canon whilst presenting the viewer to the brand and highlighting those important moments of connection, consuming Barry’s Tea.

“In the past we have told stories of Irish people finding the feeling of home in faraway places through the ritual of a cup of Barry’s. This new film – with its heart-warming narrative and charming conclusion after the final title – flips that on its head and tells the story of a person who finds their new home in Ireland through that same ritual,” says Shane O’Brien, executive creative director, BBDO Dublin. 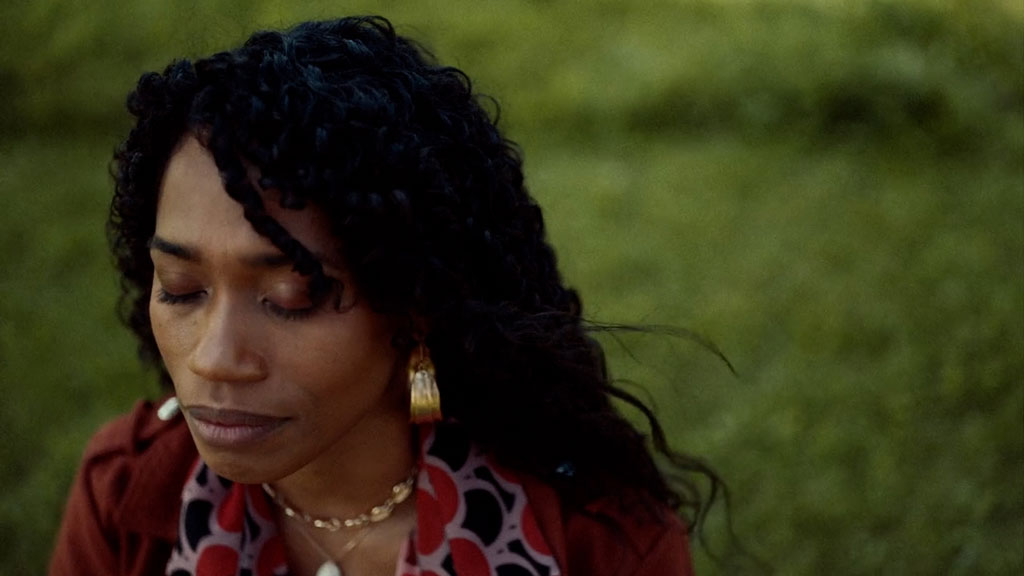