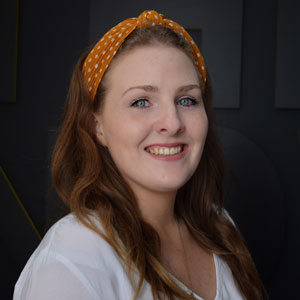 Brands and content creators have to walk a fine line when it comes to creativity and the cancel culture phenomenon. But what happens when the goalposts keep moving asks Maeve Acheson.

‘Cancel culture’: the practice of withdrawing support for a person or organisation as a way of expressing disapproval of their views or actions.

Whether you’re for or against this divisive issue, there is no doubt that cancel culture is having a major cultural impact. Porter Novelli describes how consumers view cancel culture as a tool they would use to help public figures and organisations to improve.

Brands need to learn what the audience wants, and work with people who uphold the same values as the brand. A lovely sentiment for sure, and of course legitimate protesting for social justice and pushing for meaningful change is important. But on the other side, social media mob mentality – where you could be ‘cancelled’ at a moment’s notice for a 280-character thought, a video clip taken out of context, or a legitimate mistake being made – has many content creators living in fear online.

Tefi Pessoa (@helltefi), InStyle’s TikTok Host, expressed this in a video post recently. She talked about the fact she is human, and asked her followers not to expect perfection from her. In the eyes of the viewers, Tefi – one of the most beloved TikTok personalities right now – could NEVER put a foot wrong. But alas, she’s human and is conscious that her rise to fame could just as easily come crashing down.

At this point, it’s clear that a content creator’s value lies not in their number of followers, but in their creativity, their individuality, and their talent. That’s why all brands and creators focus on engagement rates – if you have 100,000 followers but no one’s engaging, then what’s the point? But if content creators are living in fear of being blacklisted for putting a foot wrong, that is going to affect the creativity and personality in their content, and the content they create for brands.

In modern society, sometimes publicly withdrawing support of a person or company feels like the only available recourse. It’s a way for individuals to take back their power and call out problematic behaviours by public figures or organisations – be it personal or institutional racism, transphobia, homophobia, misogyny or general unethical behaviours either personally or professionally. 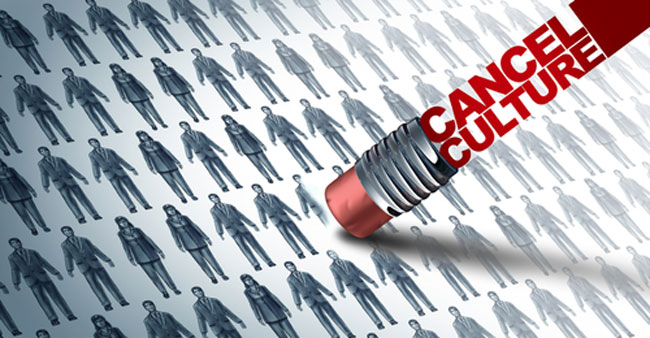 We all want to purchase from ethical brands, support and follow artists or content creators who have basic common decency and strong morals. But where is the line with modern cancel culture? How do we differentiate between public figures who intentionally discriminate against marginalised groups in society or who are actively dishonest with their followers, and public figures being human and making a naive comment or a joke in bad taste without ill-intent?

Are we allowing space for people to reflect and grow when they’re cancelled for a mistake from their past? “You can do something stupid when you’re 15, say one thing and 10 years later that shapes how people perceive you […] We all do cringey things and make dumb mistakes and whatever. But social media’s existence has brought that into a place where people can take something you did back then and make it who you are now.” Nicole Daniels, New York Times.

When speaking about brands navigating influencer marketing with cancel culture lurking in the background, Denise Langenegger said “There isn’t anything to worry about as long as you keep a clean image”. But what is a “clean image”? Who is setting this bar and then constantly moving the goalposts?

If content creators who uphold a baseline of respect and decency towards others, continue to live in fear of being cancelled, will their content begin to lose its creativity, individuality and personality? Brands need to do their due diligence when working with a content creator and ensure they align on values. But if brands are driven by fear and continue to expect content creators to uphold the everchanging meaning of a “clean image”, the pool of creative and innovative creators is naturally going to diminish.

In the words of Jon Ronson in So You’ve Been Publicly Shamed: “We were creating a world where the smartest way to survive is to be bland.”

Maeve Acheson is a senior content producer with Pluto.