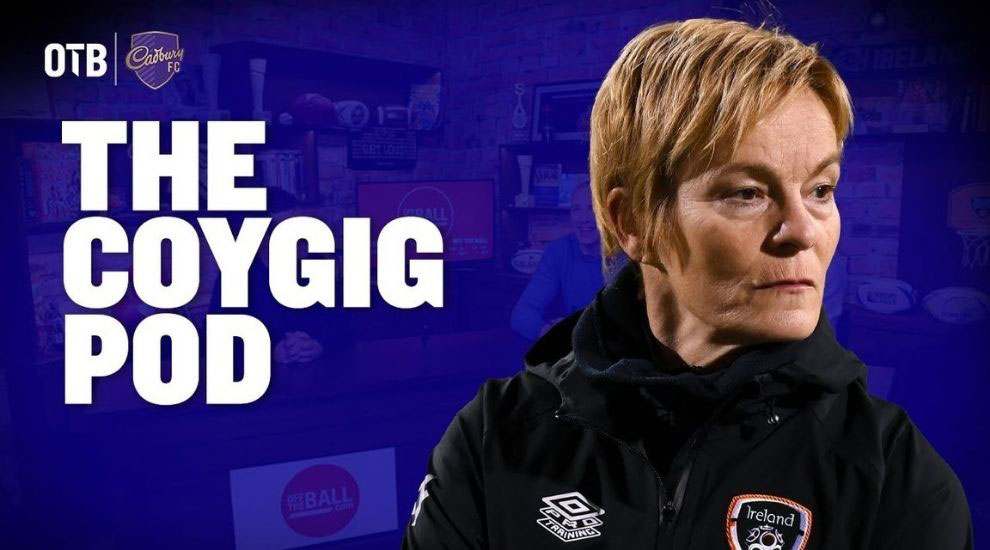 The Bauer Media-owned OTB Sports has signed a 12-month partnership with Cadbury to continue as title sponsor of the women’s football podcast, The COYGIG Pod.

Fronted by Kathleen McNamee and Karen Duggan, the second season of The COYGIG Pod has just returned for 2022, kicking off a busy year for The Republic of Ireland WNT who are gunning to make the World Cup in Australia and New Zealand next year, for our Women’s National League and for the many Irish players making waves in the WSL.

The agreement will see Cadbury, an official partner of the Republic of Ireland Women’s National Team, sponsor The COYGIG Pod for 35 weeks. The first series recorded 74,000 podcast listens, 707,000 social impressions and 130,000 views across OTB’s suite of platforms.

The COYGIG Pod is another OTB Sports podcast-first project, with segments of the show aired across our channels from Off The Ball on FM to OTB social and right across the OTB network. 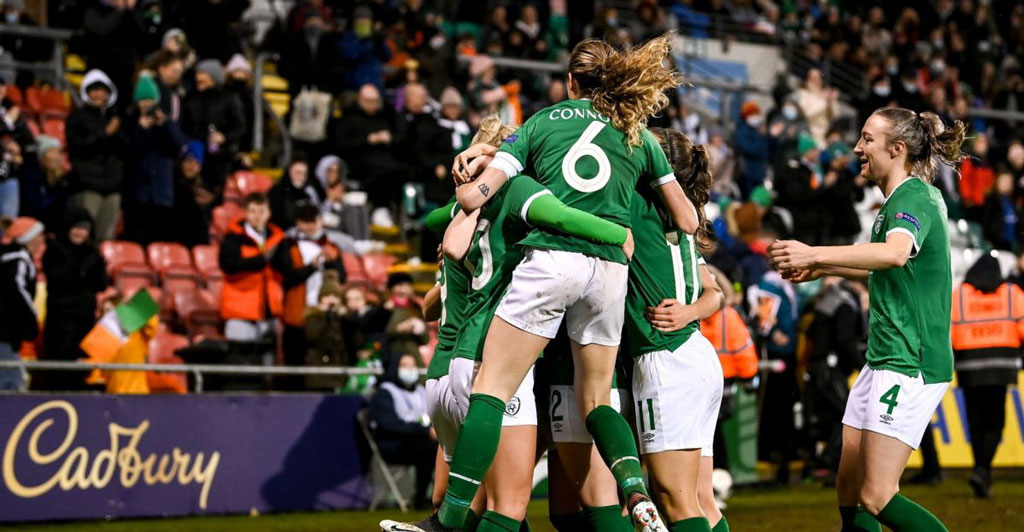 “The COYGIG Pod was one of OTB’s breakout success stories of 2021 and we’re delighted that this partnership is continuing into 2022. The uptick in the national team’s performances has seen a surge in interest in the game, and it’s clear that there’s an appetite for the stories of the players, mentors, grassroots and beyond to be told weekly. Kathleen, Karen and Emma are a brilliant team and the guestlist has been star studded. OTB Producer Catherine Murphy is at the reins as we look ahead to a potentially historic 12 months for women’s football in Ireland. Cadbury’s commitment to the sport mirrors ours and we’re excited by what’s coming next,” says Ger Gilroy, managing director OTB Sports.

“We are delighted to continue supporting The COYGIG Pod and to see it achieving such strong results,” adds Eileen Leahy, Cadbury brand manager. “We feel the growth in listenership is not only down to the stellar team in OTB Sports who work tirelessly to produce such quality content, but that it also represents the growing interest and recognition for women’s football in Ireland. Cadbury holds a long-standing relationship with OTB Sports through our Cadbury FC partnership, and we feel it was a natural progression to extend this into women’s football through The COYGIG Pod.  As official partner of the Republic of Ireland Women’s National Team, our ambition is to raise awareness of the women’s game in Ireland and we have seen that the podcast is working extremely well in driving that awareness.”