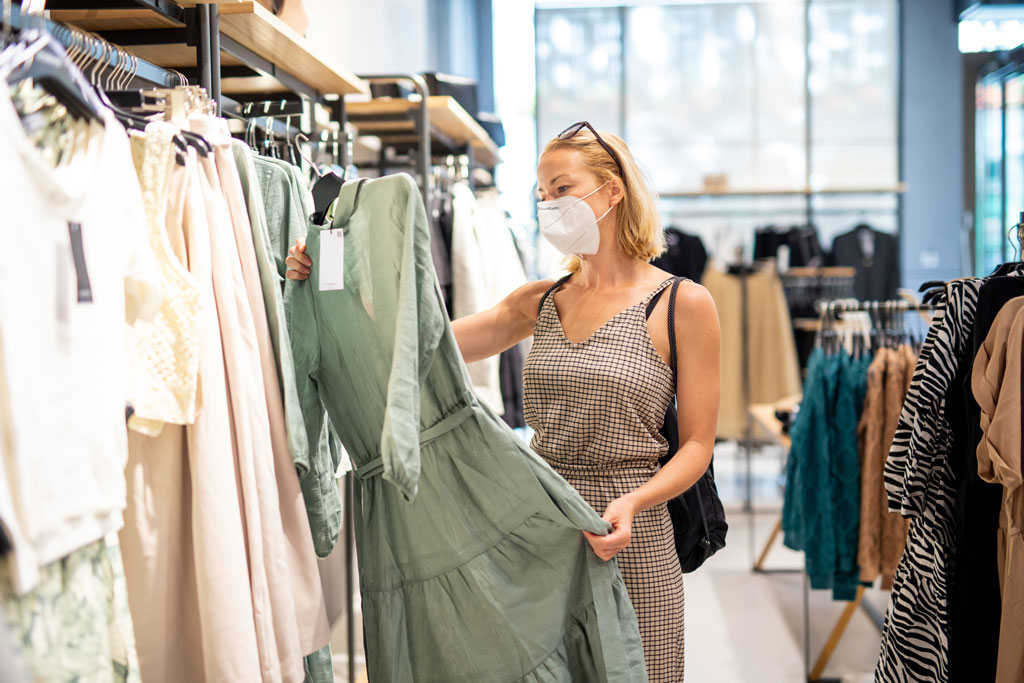 As the country prepares to drop the last of its pandemic restrictions, the Irish economy is likely to see a strong rise in consumer spending of about 8-9% in 2022, according to new research carried out by Core for its monthly Consumer Mindset tracker.

Retail sales (excluding motor sales) were about 5% higher in the final quarter of 2021, compared to a year earlier, Core notes “This was in line with the average increase in the three years prior to the pandemic. Those who have been declaring a post-Covid boom may need to acknowledge that while there is a healthy economic rebound, consumers are not pushing for a boom, and this reflects the consumer mindset that has adjusted over the past two years,” the report says.

The Core research also notes that, apart from the murder of Ashling Murphy,  the lifting of COVID-19 restrictions was the top news story which Irish people engaged with over the past four weeks. Of the 94% of citizens who were aware of the announcement, 54% said they felt happy when they heard the news. A further 19%, however, admitted they were surprised while 8%  said they were “afraid.”

“While this shows that half of the population are joyful about this moment in the pandemic, the other half may be more guarded about their future expectations,” the report says.]

Public optimism has also improved and the research says that 64% of people ‘very’ or ‘somewhat optimistic’. “While we had bursts of this optimism in both May and October 2021, the average percent across last year was 54%,” Core notes.

Not surprisingly, the rising costs are preying on people’s minds and, according to the research, 58% of people say they find it difficult to pay their bills every month.

“With most of the population feeling the squeeze of rising energy and fuel prices as well as continued rises of rental costs, confidence of consumers will be measured, and many will make significant changes to their lives in 2022 – from seeking a pay rise, to changing jobs, from moving outside of cities to working less in the office. If costs (as many expect) continue to rise, consumers will be smart and re-adjust much of their decision making (including brand choices) to protect themselves,” it says.