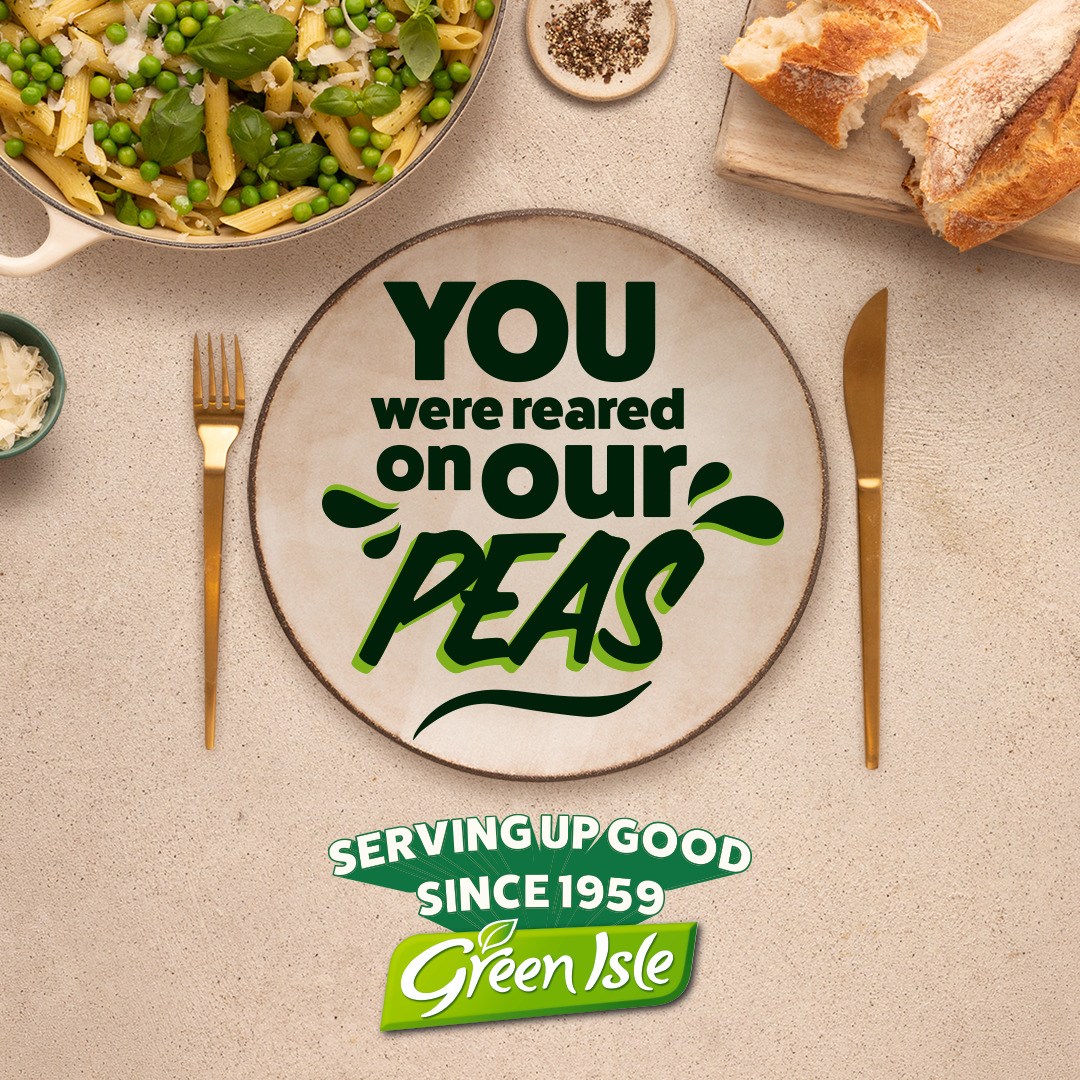 The Public House has established a new positioning for Green Isle which has been brought to life in a new national campaign across radio, digital and social.

According to the agency, the positioning brings together “Green Isle’s Irish heritage, history of innovation and their mission to help people eat well.”

“Decorative headlines set in the universally recognisable but varied dinner table settings along with playful radio scripts, voiced by Jennifer Zamperelli, showcase Green Isle as a brand with options for everyone, catering to evolving trends, tastes and nutritional movements without forgetting the classics,” it says.

According to Mairéad Walsh, marketing manager, Green Isle: “At Green Isle we’ve been serving up good, nutritious food for over 60 years. We collaborated closely with the team at The Public House to develop a new platform that speaks to our longstanding heritage of helping the people of Ireland eat well.”

Colin Hart from The Public House said, “Green Isle has been around for ages but they are the opposite of old, they are a group of people making and innovating great, tasty products. This campaign serves to remind people of Green Isle’s rich past, but with a modern tone to reinforce that they’ll keep serving up the same good in the future,” adds Colin Hart, creative director, The Public House.