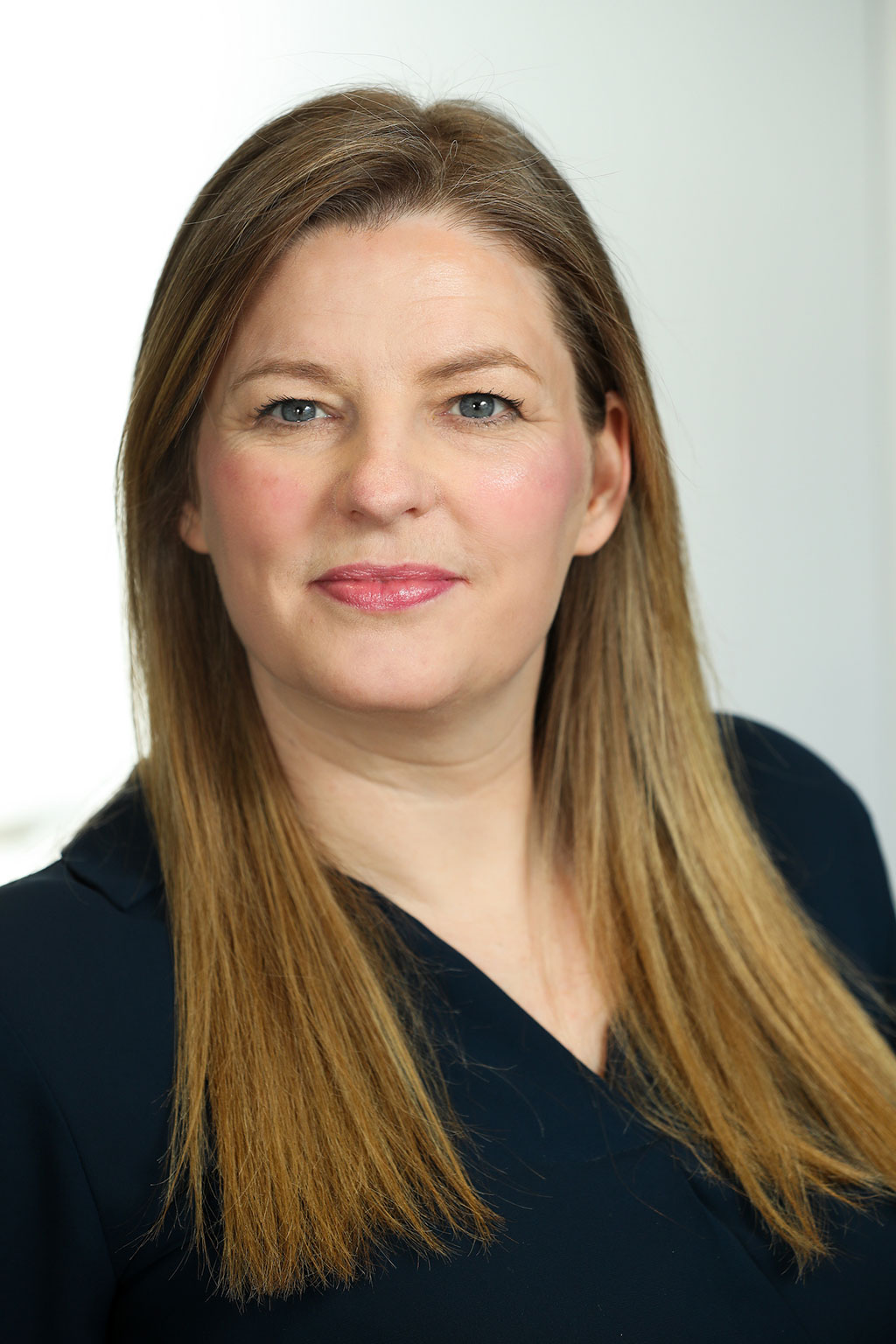 Some of the best advertising campaigns ever were created and activated after brands owners backed their own gut instinct and the creativity underpinning those campaigns, writes Nicola Murphy of IRS+

What does a train set and a gorilla have in common? They’re both great examples of “gut instinct” advertising where, despite the odds, brilliant commercials that broke the mould were allowed an opportunity to shine and deliver real brand value in terms of engagement and share boosts.

Of course, I’m talking about the Barry’s Tea “Christmas Train Set” radio ad (on air every December since 1994) and the Cadbury’s “Drumming Gorilla”, TV commercial.

While they faced obstacles, both sets of brand-owners and agencies worked on “gut instinct” to let this advertising see the light of day.

With 2022 now well and truly underway, one facet of the business that I’d like to see more of this year is advertising where agencies and brand teams essentially “let rip” creatively, pushing the barriers of what’s possible and taking risks for bigger potential gains.

I’m absolutely not saying that this should be the case for all advertising – quite the opposite. But for those 10-15% of occasions when a random or brilliant idea is presented, why not explore what sort of potential it may have? And doing it without big risk or major investment?

It doesn’t have to be this way: A Radical Proposal

So, here’s my proposal to all those brand owners out there who are itching to use their gut instinct but feel it’s risky to do so. I have the answer – use radio.

Before you go full tilt with a TV idea, why not test it on radio first? Even better, try it out on local radio where you can test a few local markets, implement the original idea in all its glory, see how it works and what tweaks you need to make to it.

Producing a test campaign is pain-free, certainly affordable and very fast to turnaround – (in many cases you’re looking at 5-10 days from brief to on-air). “Going live” allows both agency and brand-owner to hear the idea at work, getting the tone right and highlighting any tweaks that may need to be made. Also, it’s a process that can help avoid costly mistakes by cancelling an idea that, creatively or executionally, doesn’t perform to par. And if you think that I’m barking up the wrong tree, let me respectfully say you’re wrong…

We’ve All Been There

A great idea is presented, everyone becomes excited by the prospect that this creative will translate brilliantly to become stirring advertising that engages consumers and move products or sell services. By virtue of its pure brilliance and “out there” creativity, key stakeholders understandably need a little reassurance that this is going to work. After all, “gut advertising” is not for the faint hearted.

First and foremost, TV advertising can be expensive.  There’s a lot of money potentially at stake in terms of TV ad. production (to say nothing of buying media space). Also, campaign failure is very visible and possibly career defining – or worst-case scenario – destroying. So, it’s only natural that key players creating advertising communication want to de-risk the situation.

Gut Instinct:  How the Future could Look

It was gut instinct that gave us one of the most famous commercials of all time – “Christmas Train Set”, the iconic Barry’s Tea radio ad that’s tells the story of Martin, a father who remembers the joy of Christmas when he was a child. When it was originally written by the legendary Catherine Donnelly, it was too long, didn’t fit typical radio time slots and was completely unheard of – literally. What’s extraordinary is that it still has real power in 2021 providing Barry’s with a brand bonus every Festive Season. And why? Because, in the mid-nineties, a brave brand-owner decided to take a risk, trust their gut and give a brilliant creative and marketing idea that chance to air. As a result, it has become the longest running ad. in Irish advertising history, airing on radio every December since 1994.

Voted the UK’s Favourite Ad of All Time, The Cadbury Drumming Gorilla commercial faced a similar circumstance.  With a simple brief of “Eating Cadbury’s makes you feel good,” the creative agency, Fallon London, produced an ad that was three times longer than typical, had no mention of Cadbury’s Chocolate, no message, but did have a Gorilla playing the drums to Phil Collin’s “In the Air Tonight”. As for the client to set the brief, he loved it, the commercial aired, re-engaged audiences with the brand once again and delivered a 10% bounce in sales.

So why not give my proposal a go? There’s little to lose and lots to gain…..