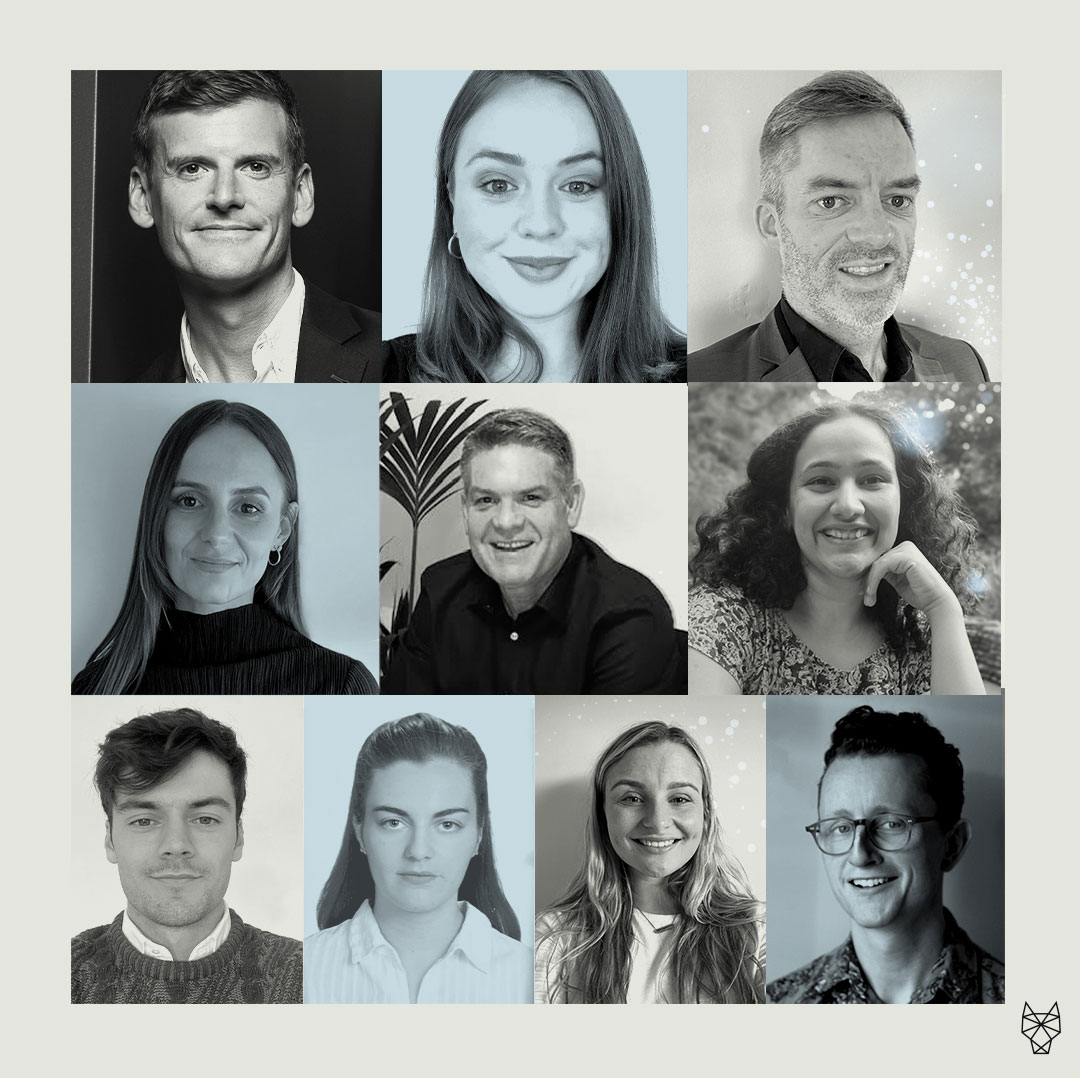 Following a series of high-profile new business wins and expanding client remits, In the Company of Huskies has added ten new appointments.

The agency has enjoyed significant growth in 2021 extending its 3-5 year contract as the digital strategic partner with Fáilte Ireland, winning multiple awards including four Effies and picking up a number of new clients.

The new hires will work across a range of departments, according to client service director Sarah Deeny.

“We are delighted to welcome the new Huskies to the team. Despite the ongoing pandemic, we are fortunate to experience continued growth and these new additions will be key to building on this year’s success,” says Deeny.

“The agency is focused on creating compelling work that pulls people in and delivers commercial results for our clients. These new hires will allow us to continue to deliver the most effective creative work in any market,” she adds.

The new hires include Rob Shine who previously worked for Huskies 10 years between 2005 and 2015. Since then, he has worked with a number of agencies and organisations including Javelin, Core and, more recently, the UX Institute where he was head of marketing.

Elsewhere Brian Johnson has also joined the agency as a business director. A former regional business director of Ogilvy Africa and commercial director of the OOH firm Provantage Media Group in South Africa, he has over 20 years of experience running large global accounts.

Other appointments include that of Brian Roche who joins the agency as an account director having previously worked with Owens DDB and Imagine Marketing while Alvy Burke has been appointed as account manager. Prior to that Burke worked for Atomic, having previously worked for Lidl GB and TBWA\London. Other client service appointments include Chloe Bates and Sarah McGrath who join as account executives.

Meanwhile, Madhumita Chandrasekaran also joins the agency’s strategy team as a strategic planner, having previously worked as associate vice president of planning at Lowe Lintas India, which is part of the IPG-owned MullenLowe Group.