A love story that represents the possibility of a new rural Ireland and a journey of transformation for local communities and the people that live there sits at the heart of Vodafone Ireland’s new Christmas campaign which was created by Grey London.

The new campaign tells the story of a young farmer who pines for his old neighbour, a young woman who has moved abroad and only comes back at Christmas, an all too familiar occurrence in modern Ireland.

Played out across several Christmases, the film highlights the pair’s growing closeness, the sadness of their New Year goodbyes, and the trials of being apart over the intervening months. A happy ending twist comes when the young woman decides to return full-time. 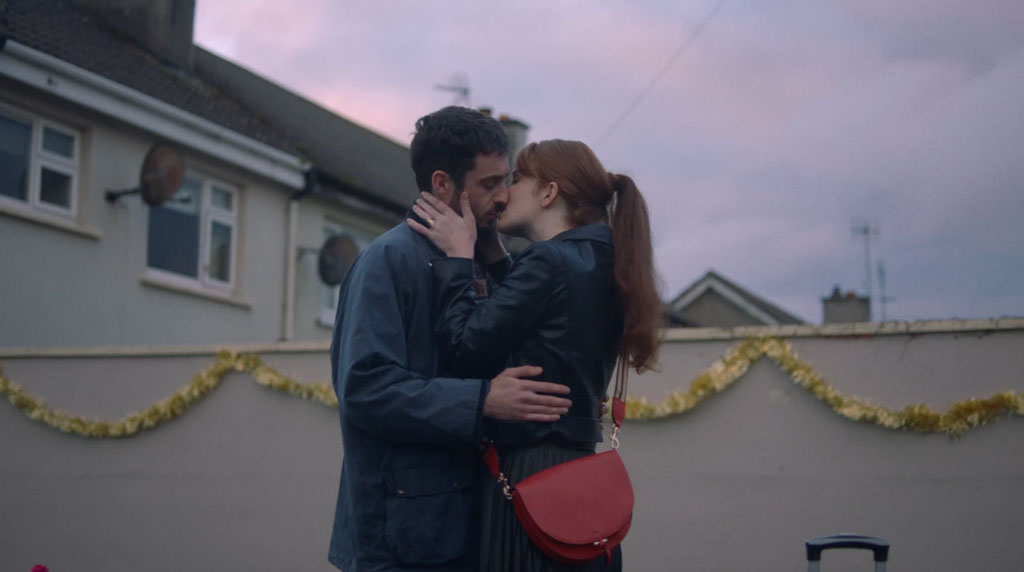 The idea, inspired by some powerful truths, two long standing, one more recent. The first is the migration from rural to urban areas in search of advancement and opportunity. The second is the traditional pilgrimage home for Christmas to see family and friends – where the population swells in local communities the length and breadth of the country. The third and most important is that Vodafone customers can now live and work wherever they choose, confident in the knowledge that will always stay connected. 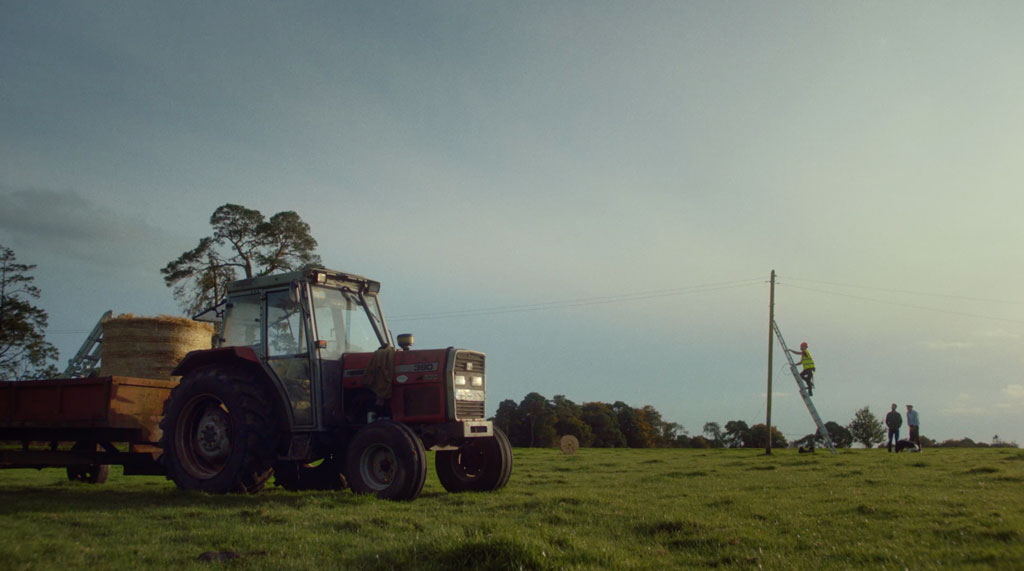 According to Niall Reynolds, Vodafone Ireland’s marketing manager: “This year’s Vodafone Ireland Christmas ad captures the growing feeling and reality that rural Ireland has begun a period of regeneration. With remote working a reality off the back of the necessities of the pandemic period and the quickening pace of Vodafone Ireland’s mobile and fibre broadband infrastructure expansion, more and more people are moving closer to loved ones and closer to where they want to call home.”

Pedro Rosa and Roberto Kilciauskas, group creative directors, Grey London, said: “As expats, we’re sure that this story has universal appeal and will speak to the hearts of anyone that lives abroad or who has the opportunity to only visit their hometowns once a year, for just a few days before having to say goodbye again. That bittersweet feeling is always the beginning of a thought that every now and then can pop in one’s mind: ‘what if I stayed this time? What if I didn’t go back after Christmas?’”

Speaking to Vodafone’s core audience, families with kids, the commercial and accompanying campaign – which also spans VOD, online content, social and OOH – breaks ground on a new way of living, for a new, modern Ireland. 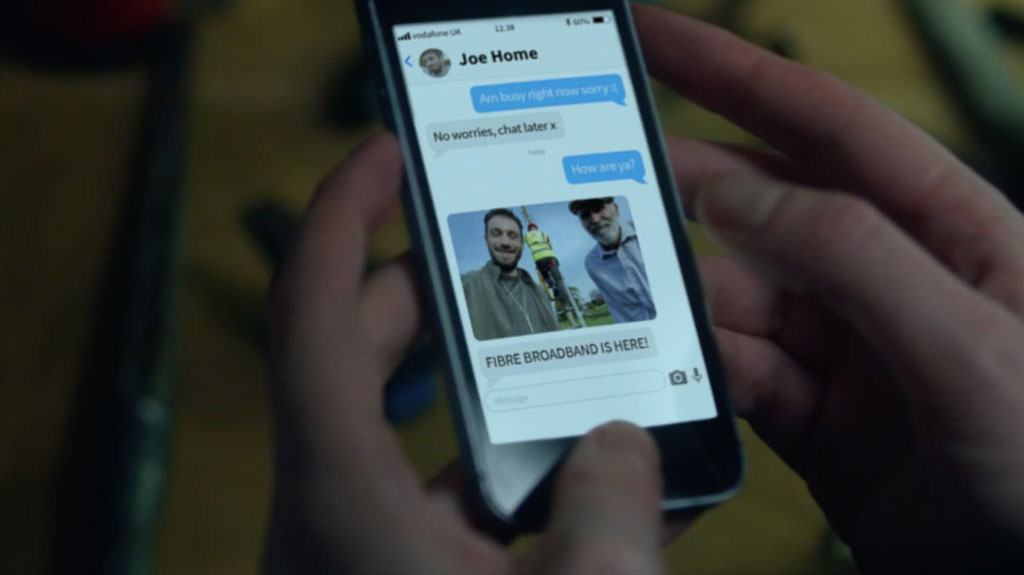