The Chilean wine brand Casillero del Diablo is to sponsor RTÉ’s latest drama Hidden Assets, the first episode of which will be broadcast on Sunday night.

In a deal brokered by Javelin, the six-episode sponsorship also includes 72 sponsorship stings on RTÉ One and RTÉ One +1, as well as pre-rolls and mid-rolls on 30 day catch-up on RTÉ Player.

This is the fourth year the wine brand has sponsored drama on RTE.  “For the past four years, an important pillar of our media strategy in Ireland has been to “own the nights in” by sponsoring big TV series including Normal People, Blood, Darklands and Smother,” says Emilie Biver, European marketing manager for Concha y Toro.

“The reach and awareness we get from our sponsorships has been a key channel in building our brand, making Casillero del Diablo the number one brand in Ireland. Partnering with RTE has been a great journey so far and we are delighted to continue working with them for Hidden Assets. People can look forward to those cold and dark nights, staying in and enjoying a great Irish series with a nice glass if Casillero!”

The new drama is written by Peter McKenna, who also wrote Kin which concluded last weekend. It features Angeline Ball as Detective Sergeant Emer Berry who uncovers a drugs for diamonds criminal ring with the action split between Ireland and Belgium.

According to Ruth Kennedy, TV sponsorship manager: “ We are delighted to work with Javelin and confirm Casillero del Diablo as sponsors of our brand new RTÉ One drama Hidden Assets starting on Sunday 7th November.  This hugely successful partnership which began in 2020 with hit series Normal People is testament to RTE’s commitment in delivering quality local Irish drama to audiences across TV and digital that’s set to continue into 2022”. 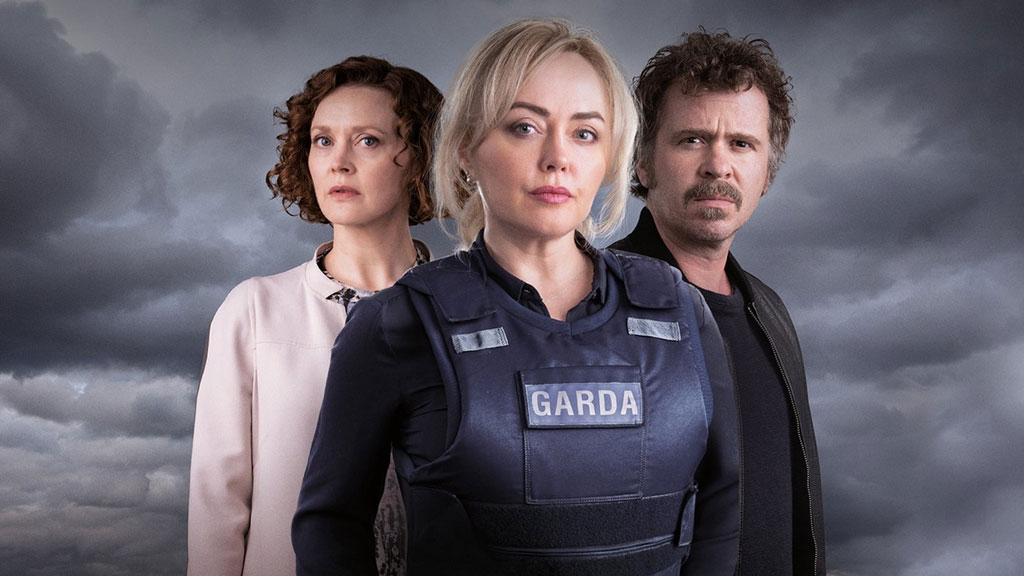