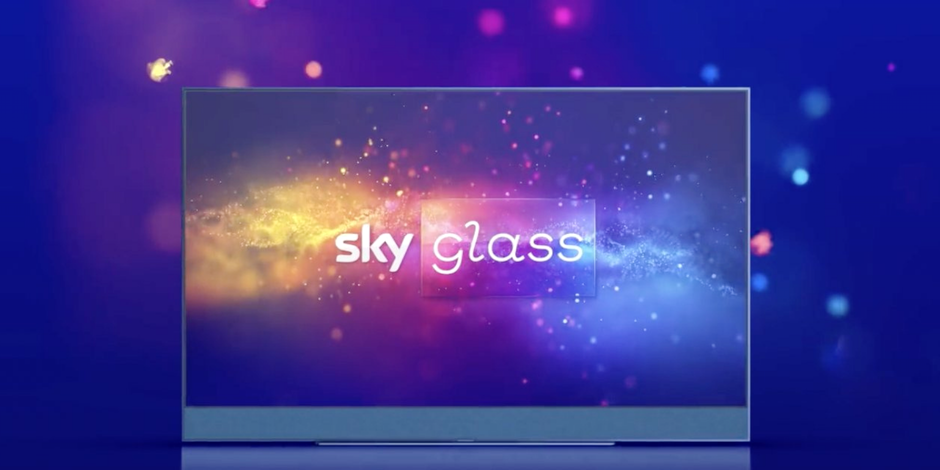 With connected TV (CTV) becoming increasingly popular around the world as consumers continue to “cut the cord” by opting out of satellite and other subscription-based set-top box offerings, Sky has upped the ante by launching its own range of smart TVs as it seeks to become more competitive in the streaming era.

The company, which is part of Comcast, has launched a  broadband-powered TV set, called Sky Glass which will be available in the Irish market next year. The new service will aggregate content from a number of streaming services like  Netflix, All4, Spotify and Disney+ in addition to Sky channels which are offered through its NOW platform.

“This is the only TV in the world with Sky inside, and all of your favourite apps too. It works on WiFi, so no dish, no box and no fuss,” said Dana Strong, Sky’s chief executive at the launch in London earlier this week.

Sky said the new TV would come in three screen sizes: 43 inch, 55 inch and 65 inch and upfront would cost between €763 and €1,234 on a standalone basis. Alternatively they can be installed by a Sky technician and the cost of the units will be baked into a monthly subscription with a number of options  that will also include premium channels like Sky Sports and Sky Movies.