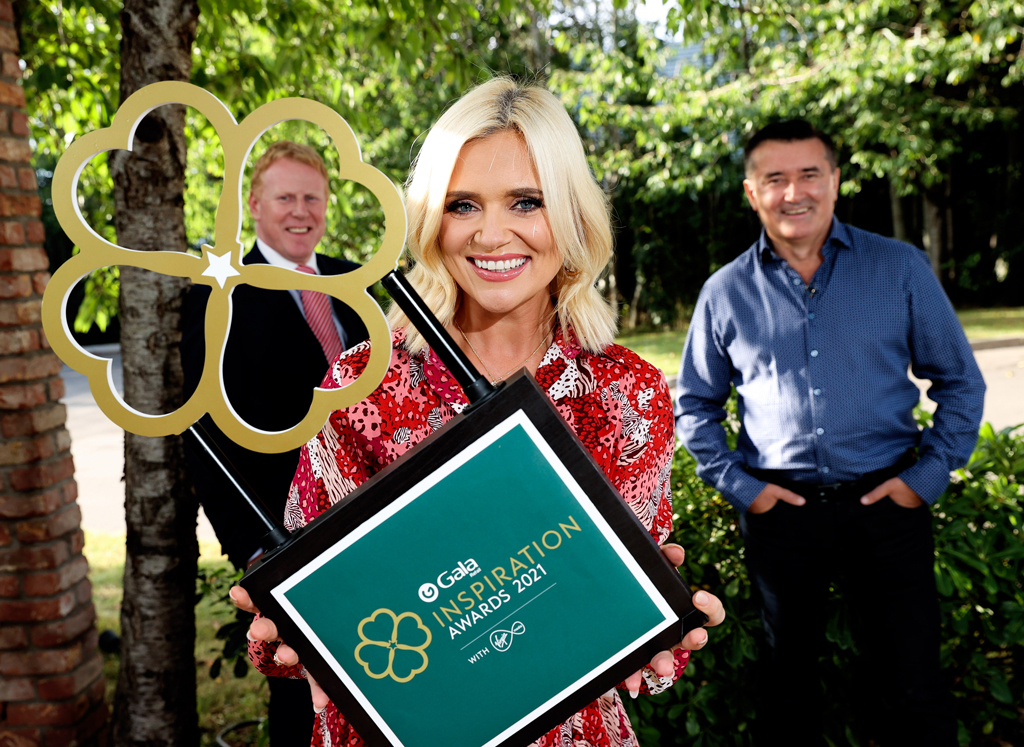 For the third year in a row, Virgin Media Television has teamed up with Gala Retail to search for Ireland’s inspirational heroes as part of its annual Inspiration Awards.

Searching for 26 inspirational county heroes, the Inspiration Awards are open to people of all ages and will celebrate those who have supported and gone above and beyond for others in their local community.

Viewers will have the chance to enter or nominate their inspiring hero to be in with a chance to win. Gala Retail has gifted €26,000 of prizes, with €1000 hotel getaway voucher for every county winner.

“After a tough year which saw a host of heroes emerge across our community, we are so pleased to announce the return of the Inspiration Awards. At Gala Retail, we want to shine a light on the amazing people who have become true heroes, those people who have gone above and beyond the call of duty and deserve to be celebrated,”  says Gary Desmond, CEO of Gala Retail.

“We’re a national brand with a local focus, which is why we’ve partnered with Virgin Media to pay homage to people from all across Ireland who play their part creating a better Ireland. Our stores are at the heart of their communities and hear inspirational stories every day from their shoppers, those everyday achievements of friends, neighbours or others, and our Inspiration Awards – now in their third year – deliver a national platform in which these tremendous efforts and selfless acts can be recognised,”  he adds.

Hannah Meaney, brand partnerships executive, Virgin Media Solutions adds: “It has been a difficult year for many, but what it has taught us is that we have heroes in every single community. Thanks to the support of Gala Retail, the Inspiration Awards will return this October to acknowledge those incredible people from towns across Ireland who have selflessly gone over and above for others. Through a range of activity taking place across our channels including placement in Ireland AM and the Six O’Clock Show, viewers will be encouraged to nominate those in their community who have made a difference. From teachers to front line workers, community volunteers, delivery drivers, and more, we all know of local heroes who deserve to have their efforts recognised and we are delighted to partner with Gala to give thanks to these heroes”