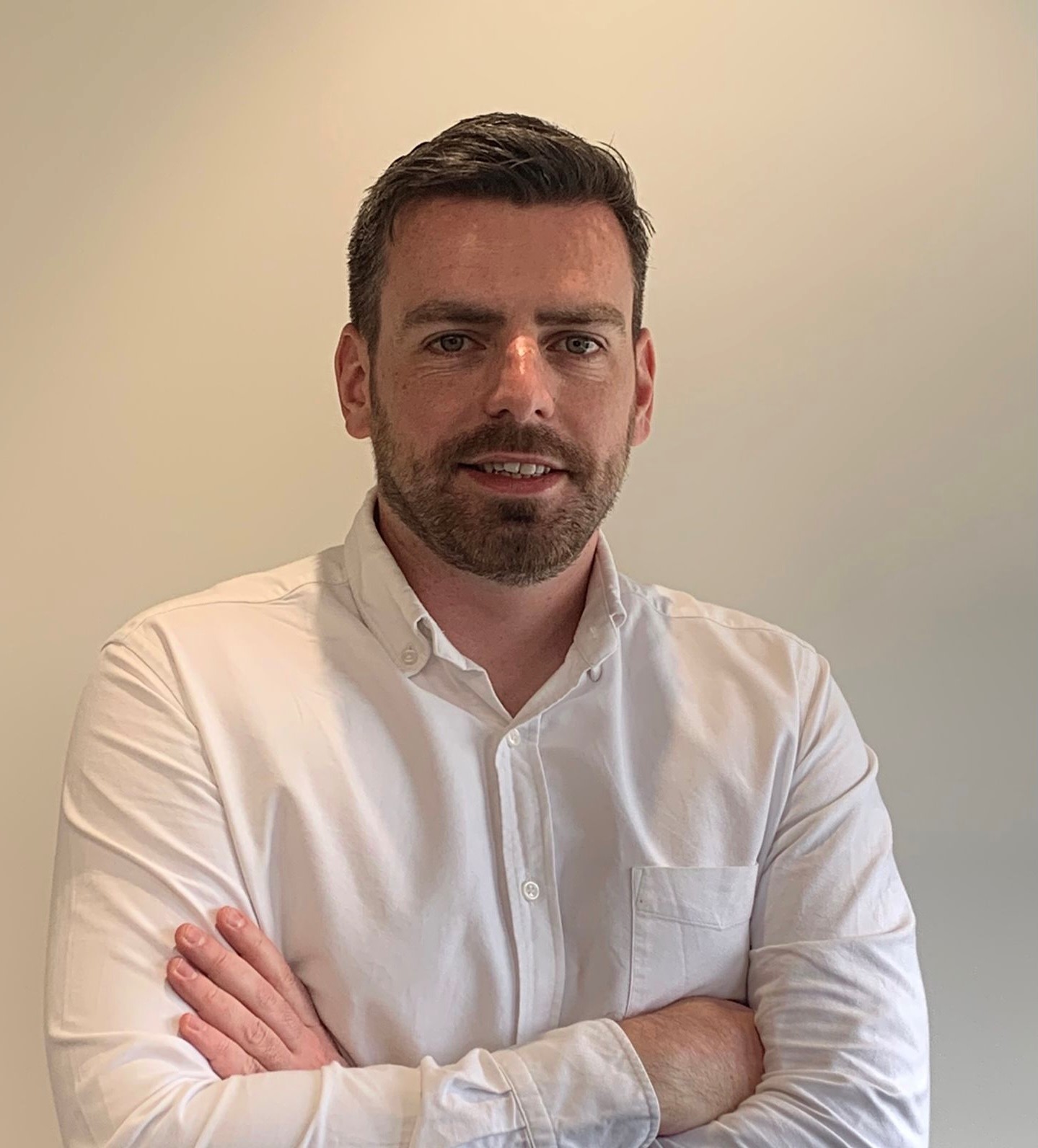 DMG Media Ireland has made a number acquisitions to its of its commercial and content teams.

The first of these sees Conor Quinn (pictured above)  being promoted to the role of commercial manager of  Extra.ie. Quinn has been with DMG Media for over 3 years working across some of the main agency groups. He holds an MSc in Marketing from DCU and recently completed a Mini MBA in Brand Management. He has worked in the media industry for 11 years across Mirror Media, i-Believe, Carzone and PML Group. 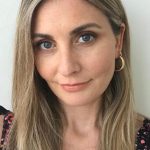 Aoibhinn McBride, meanwhile, has rejoined DMG Media as native content editor. Prior to moving back to Ireland she was digital editor at Grazia Middle East in Dubai. In her new role she will oversee all branded content for DMG’s portfolio of brands including EVOKE.ie, Extra.ie, Rollercoaster.ie, One Fab Day, Mail Online, Irish Daily Mail and The Irish Mail on Sunday. 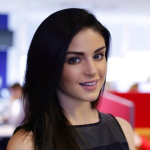