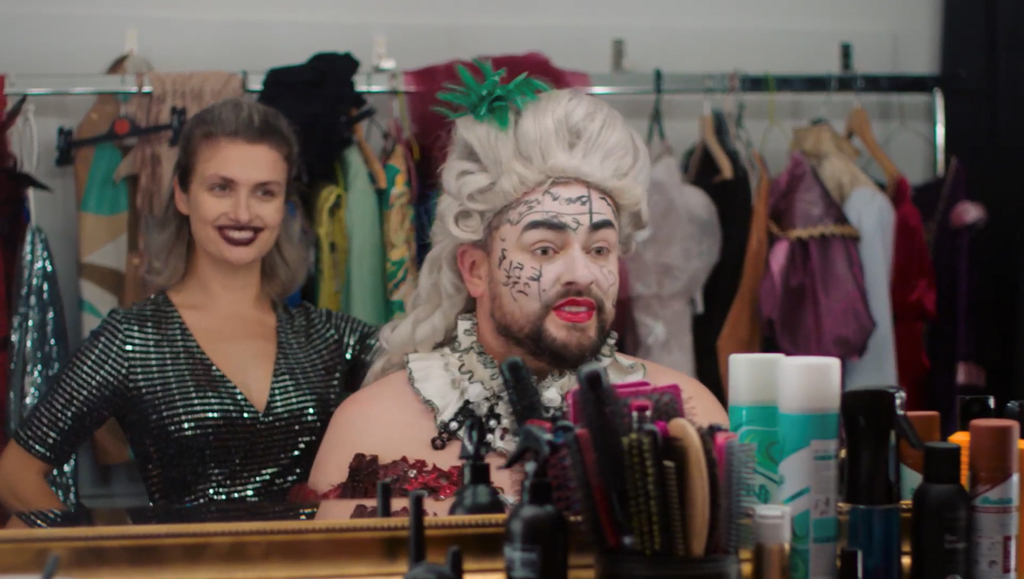 With most third level students already back on campus and first years heading there over the next week or so, one of the first thing many of them try to sort out is their finances. With this in mind, Bank of Ireland has launched a new youth campaign to support its student customers by promoting financial literacy and wellbeing.

Working with Oliver and #FriendlyFinance campaign ambassador, James Patrice, the bank has created a series of social ads and “How To” YouTube videos covering everything from cooking on a budget, to shopping in thrift stores. These will be backed up by a series of digital radio ads targeting students on the move on platforms like Spotify.

The campaign was produced in conjunction with Stormlight and directed by its award-winning comedy director Rosie Gaunt-Mathieson. Media, meanwhile, is being handled by Carat.

The campaign will run until the end of November and includes media partnerships with 2FM and LADbible and will be supported across digital audio, Spotify, social, OOH and PR. 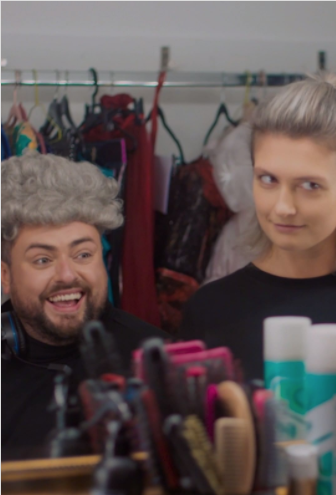 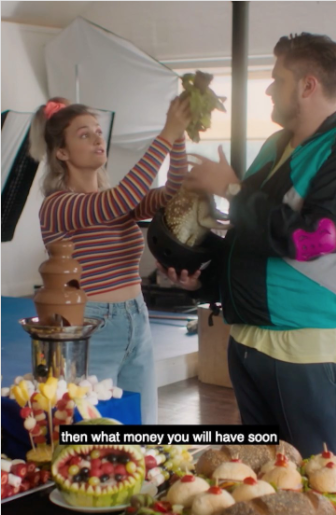