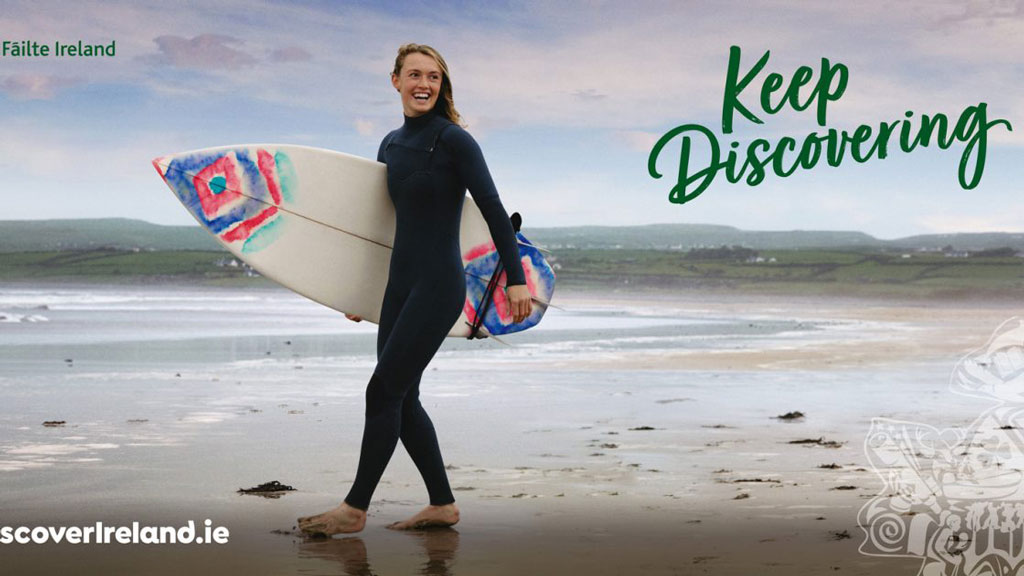 In one of the biggest account wins of 2021, In the Company of Huskies has picked up the digital account for Failte Ireland which is worth around €12m over three years.

The agency, which is headed up by Jonathan Forrest, saw off competition from Acne, the Deloitte-owned agency as well as Accenture Interactive and the French consultancy group SIA Partners.

The account win does not impact on Failte Ireland’s existing relationship with Core, which picked up the creative account in 2020.

With a remit to focus on the Irish domestic market, Failte Ireland has already rolled out a number of initiatives aimed at rebooting the Irish tourism industry after a difficult 18 months. The business-to-consumer account  will see Huskies deliver a wide range of digital services for Failte Ireland including content, social media,  analytics, planning and UX.

Failte Ireland’s international counterpart, Tourism Ireland, meanwhile, launched a new campaign this week to entice British tourists back to Ireland.  Around  4.8m British tourists visited the island of Ireland in 2019, generating around €1.45bn in revenue and around one third of the total number of international tourists in the same year.