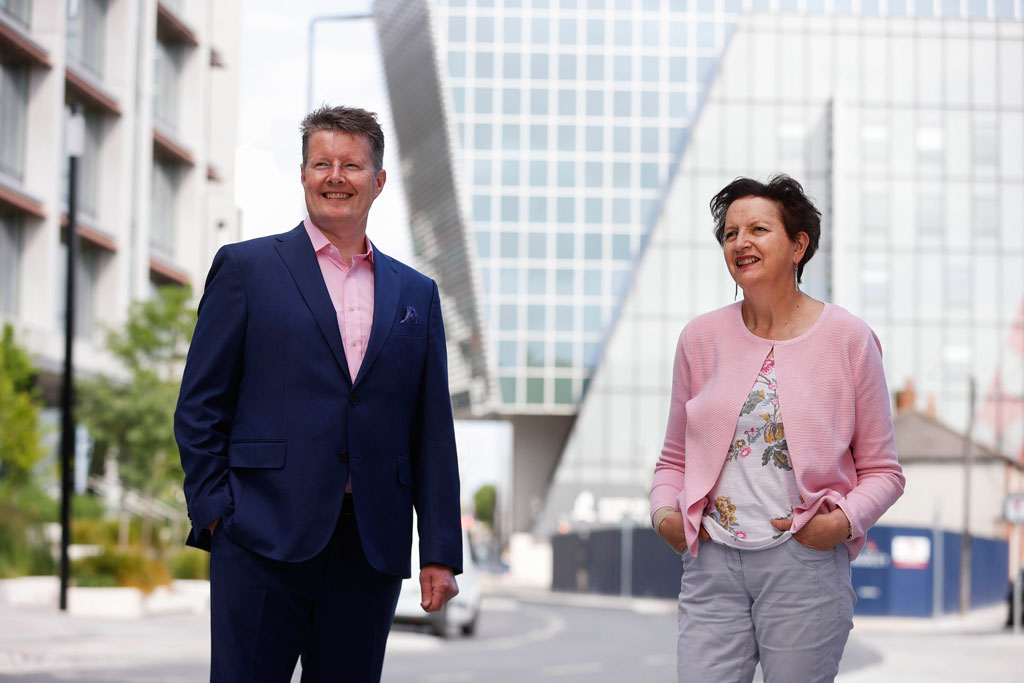 The Irish marketing and media sector is undergoing its biggest changes in living memory, according to a new research report co-authored by digital experts John Dunne and Aileen O’Toole.

The fall-out from Covid-19, the race to digital, disruption in the ad agency landscape, more empowered consumers — these are some of the big challenges faced by the Irish marketing profession, according to the report which is called The Paradox Report

The Paradox Report includes data, insights and advice for Irish marketers on navigating a market in flux as well as primary research, data that has never been previously published as well as expert commentary from a number of academics, practitioners and thought leaders including Professor Mary Lambkin, Peter McPartlin, Colin Gordon, Olivier Gauthier, Colin Lewis, Steven Roberts and Robert Webster.

“Our big message is the strategies and models of the past are not a fit for the future. Instead, marketers need to embrace change and to plan, execute and measure holistically – and with a greater deal of flexibility and accountability than in the past,” says John Dunne.

Among the main findings in the Paradox Report are:

The Paradox Report is being distributed on a restricted basis and to obtain a copy email insights@ignitemediaconsulting.ie 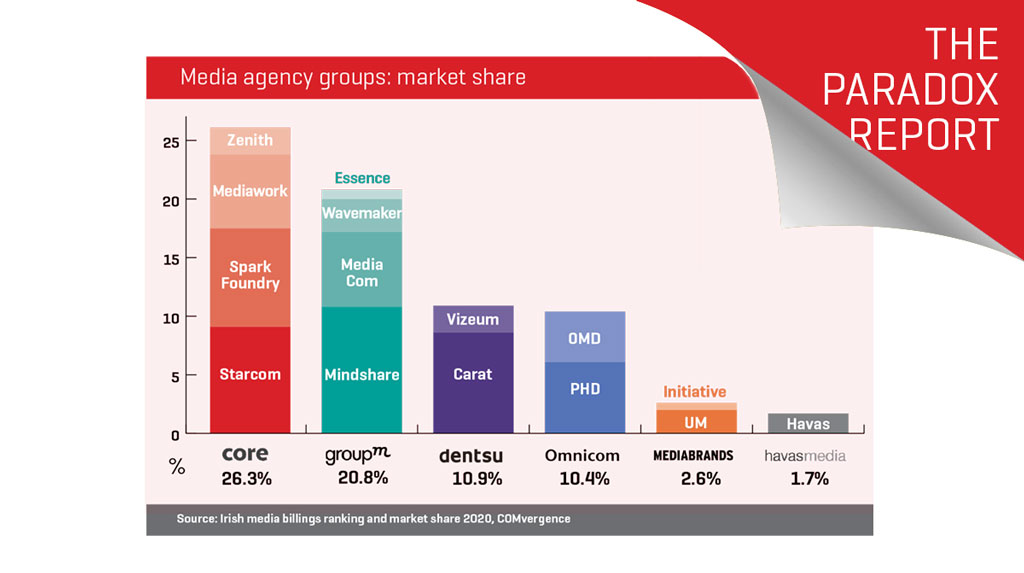