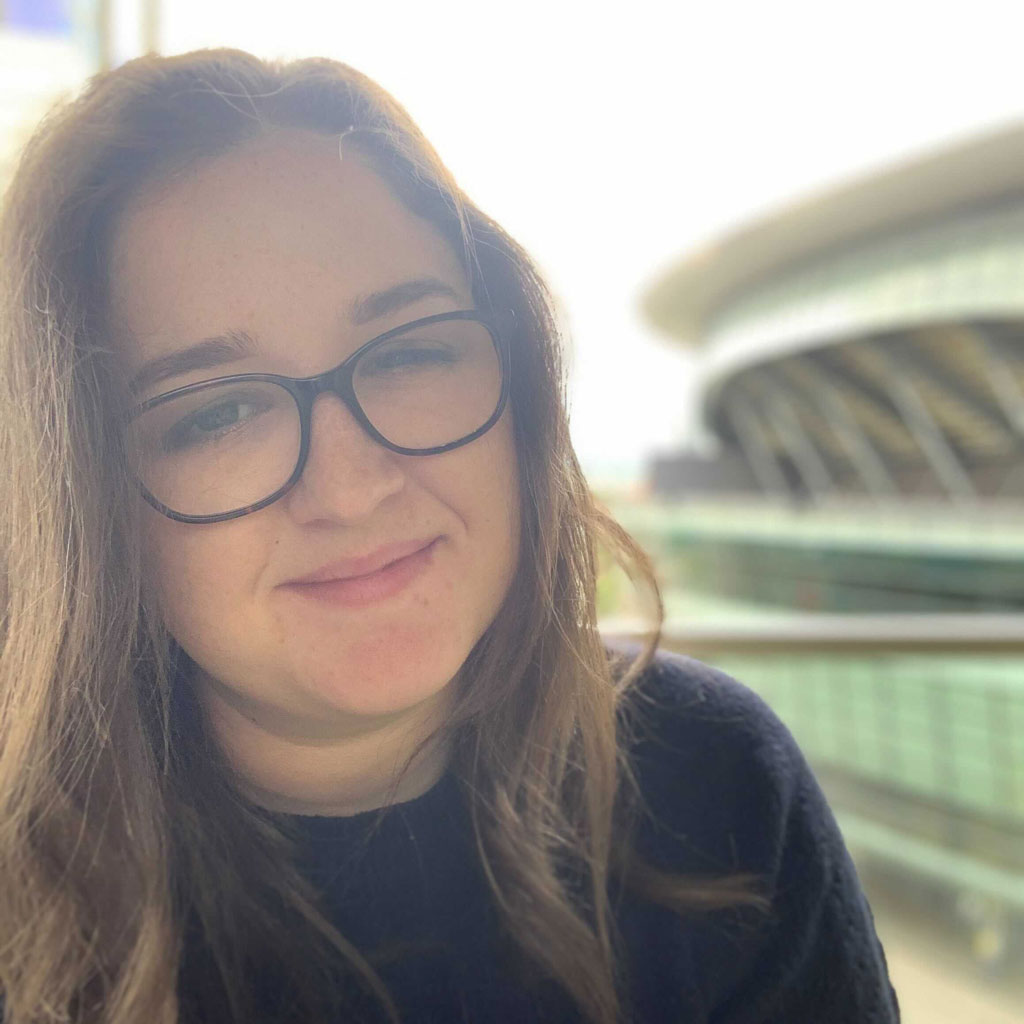 The podcasting platform Acast has appointed Jennifer Dollard as content director Ireland and she will lead the company’s podcast development efforts in the Irish market. Dollard will work closely with the many Irish podcasters on the Acast platform, as well as bring both new and established podcasting talent to  its t Creator Network.

As part of Acast’s further investment into Ireland’s thriving podcasting industry, Acast has also hired Hannah O’Connell as associate partner manager. O’Connell, who will work closely with Dollard, previously worked at Bauer Media Ireland as social & digital media manager. She was also a presenter at SPIN 1038, and is the host of the popular Line of Duty fan podcast Shrine of Duty.

“We have more than our fair share of talented creators on this small but mighty island, and Acast is proud to be home to many of its best shows. I’ve worked with Ireland’s inimitable podcasters for three wonderful years, and this next step will allow me to more closely influence podcast development here. Podcasting is maturing at a rapid rate and Acast is leading the charge, putting creators first and ensuring they’re fairly rewarded for their craft,” says Jennifer Dollard.

Since launching on-the-ground operations in Ireland at the end of 2019, Acast has seen the market flourish both in terms of content and commercial growth. According to its own listening data, Irish podcasts now enjoy over 7.5m listens every month.