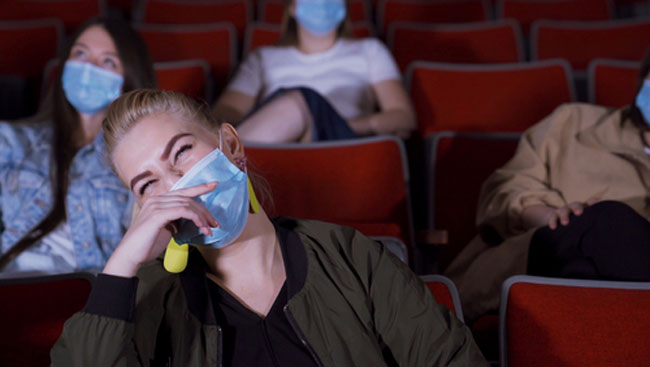 Over 1m people have visited the cinema in the Republic of Ireland since they re-opened on June 7th according to Wide Eye Media.

The numbers were buoyed by the strong film slate which is continuing to roll out blockbusters week after week.

In late June Fast & Furious 9 kicked off in Australia with the biggest non-holiday opening weekend performance since pre-pandemic and a wave of #Fast9 fandom rippled around the globe bringing a $70 million debut weekend in total. In keeping with this global trend Ireland’s opening takings from June 24th to 4th July were €754,626.

Two weeks later, the release of Black Widow further boosted cinema attendance as Scarlett Johansson kicked all previous opening statistics to touch bringing in €554,000 over the first five days in the Republic of Ireland.

Black Widow’s opening success is also notable as people who subscribe to Disney+ had the opportunity to see the movie at home. According to Comscore’s Post Trak UK study, 40% of those who watched Black Widow also have Disney+ but chose to see it on the Big Screen.

According to Wide Eye , cinemas have been innovative with their scheduling to fulfil the demand for cinema going despite social distancing measures. Sell out shows are often supplemented by additional showtimes across the day / week. This is providing interesting new trend information due to their popularity.

In some international markets mask wearing has been removed in cinemas. In France this week for example, those with a negative PCR test or who are fully vaccinated are no longer required to wear a mask in cinemas or museums but these remain necessary in retail settings, businesses or on public transportation.

In the Republic of Ireland admission figures based on Cinema Box Office have consistently grown week on week since reopening began, moving to over 220,000 in a week when July began.

The average confirmed weekly admissions since reopening is a strong 185,000 according to the Comscore data available until 8th July. 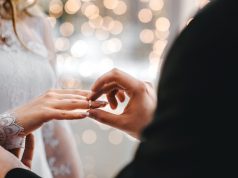