With international travel back on the cards for many Irish people this year, Dublin Airport Authority (daa) has launched a new campaign to promote safe travel.

The new campaign was created by Rothco, part of Accenture Interactive and the 30” spot focuses on three people reuniting with their talismanic objects – reunions that are a little bit more emotional for not having happened in well over a year. The campaign assures people of all the safety regulations firmly put in place at Dublin Airport and Cork Airport, which allow people to finally make those journeys that matter so much.

Called “Ready When You Are” the campaign celebrates the joy, optimism and escapism associated with travel and is set to the classic Fred Neil/Harry Nilsson track “Everybody’s Talkin” sung by Irish and Sierra Leonean singer, Loah. 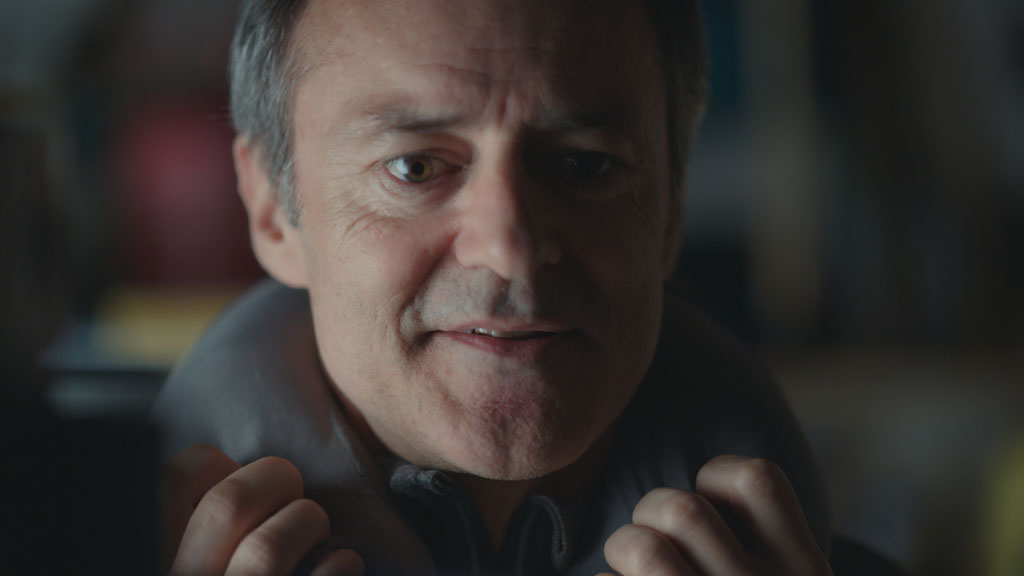 According to John McMahon, creative director at Rothco: “For us, the main challenge when thinking about this commercial, was tone. ‘Ready when you are’ seemed to strike the right balance of excitement and prudence. And the story of three characters emotionally reuniting with their beloved travel objects before converging excitedly in the airport, felt like a suitably warm way to communicate that. Tom Merillion directed with huge sensitivity and Loah gave us a spine-tingling rendition of ‘Everybody’s Talkin’ with the help of maestro John Walsh. We had great collaborators throughout, and I think it shows.” 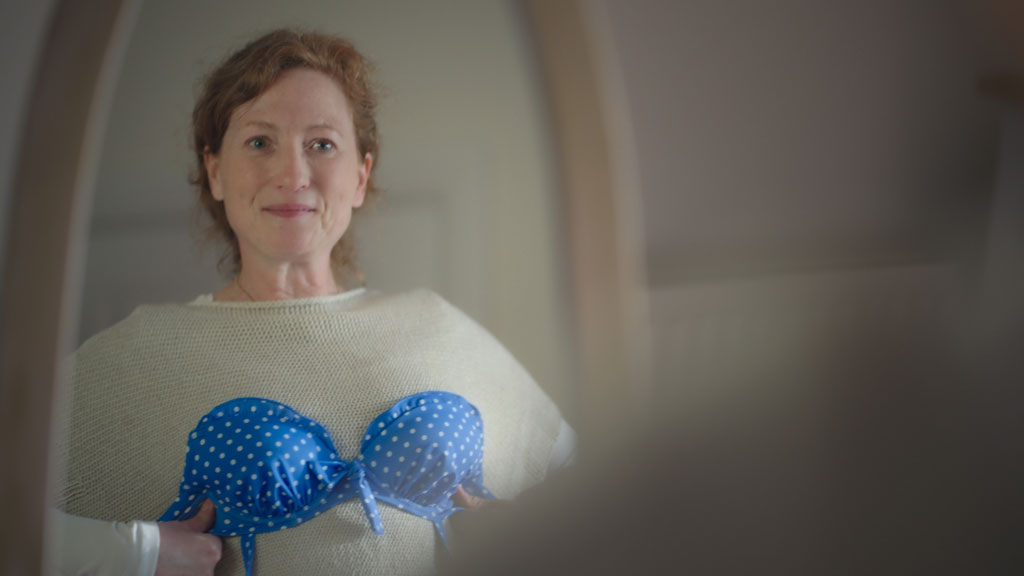 “When we briefed Rothco, part of Accenture Interactive, we wanted them to do something special, once we had the official guidance, to invite the public with gentleness and sensitivity to fly again. We want those who are ready to fly to rest assured that, with restrictions now lifting, our airports have all the safety measures in place to help them feel safe and looked after. By focusing on those little things that get us excited about travel, the film sums up this mood of anticipation perfectly. We’re incredibly happy with how it has turned out and we hope people are as excited about flying again as we are about welcoming them back through our doors,” adds Sinead Quish, head of consumer and digital marketing Dublin Airport.