As much of the European tourism industry continues to re-open following a prolonged period of lockdown, the Dublin-based Oliver has rolled out a new global campaign for Malta Tourism Authority (MTA).

Campaign assets include new OOH treatments, wrapping train stations in Switzerland and Italy, TVCs are launching in Spanish and British markets, and social, digital display, press ads, and large format prints have been launched in the US, Germany, Austria, and France. As other countries around the globe achieve better levels of vaccination, the campaign will be rolled out to re-engage old and new audiences alike.

Over the last few years, Oliver’s partnership with the Malta Tourism Authority has helped the “jewel of the Med” alter old misconceptions of what it has to offer. Under the guidance of new positioning and a refreshed identity, it’s no longer seen as a destination for older visitors and has become a destination for all age groups and tourist types. 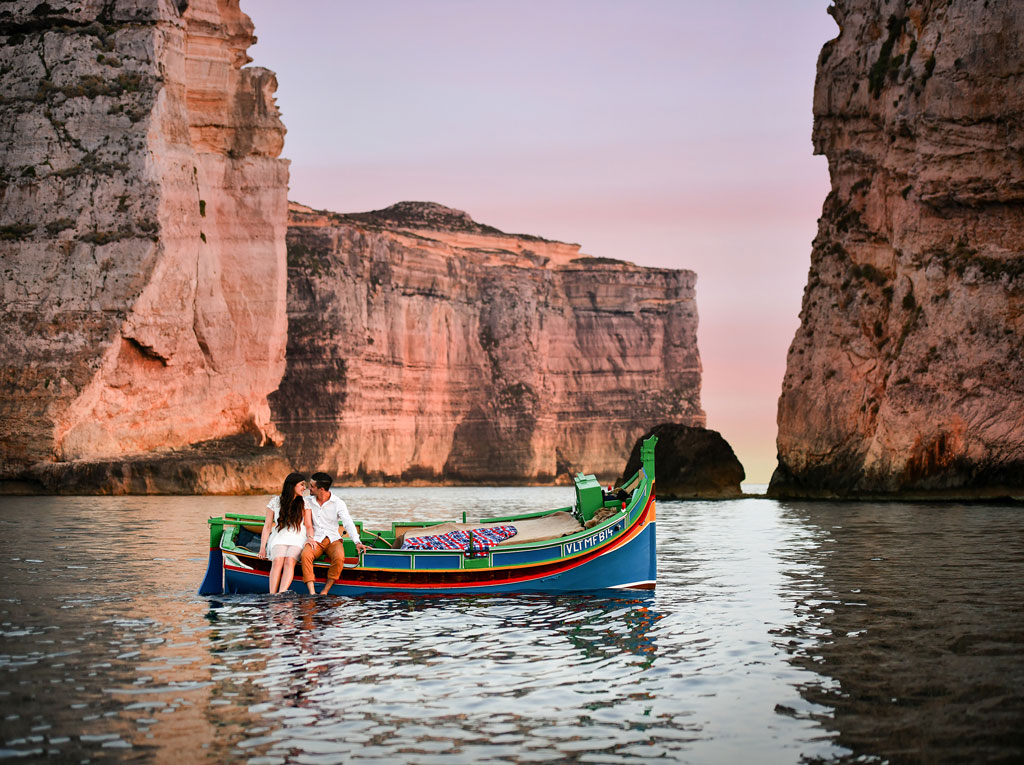 According to MTA’s CMO and Deputy CEO, Carlo Micallef: “The feedback on the campaign is very positive both from tour operators and travel agents as well as the public that has already seen it in the different markets. I am happy that the campaign that we have developed with Oliver carries a positive message which matches the style of VisitMalta that always seeks to convey positivity after the sad months of the pandemic. The Maltese Islands are safe and ready to welcome tourists to truly Feel Free Again.”

Creative director, Anthony Slevin, Oliver, adds: “Encouraging people to travel and feel free again was core to our campaign. Malta is one of those truly diverse places to visit for this experience. Each time you go, it’s something different, something new. There is always more to explore.”