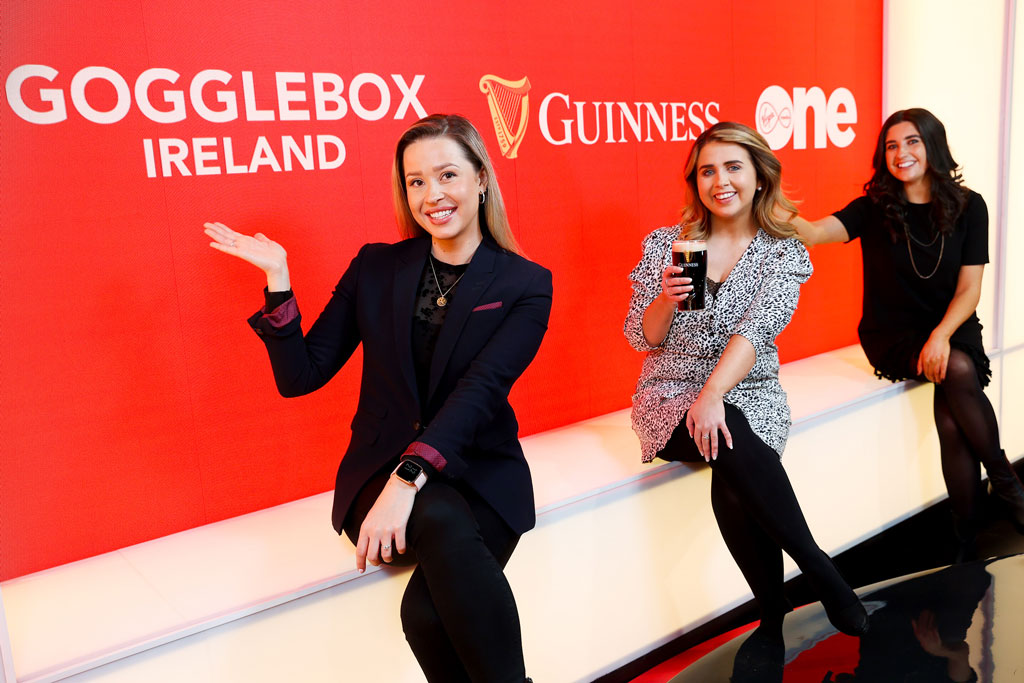 PHD Ireland has picked up an award at the 2021 Festival of Media Global Awards in the Best Campaign for a Celebration, Observation or Awareness Day category for its work with Guiness and its collaboration with Virgin Media and Gogglebox Ireland’s production company, Kite Entertainment.

The agency was also shortlisted in two other categories – Best Collaboration and Best Use of Traditional Media-TV .

PHD was briefed by the Guinness team to reignite the magic of Christmas in a year that people were forced to be apart. The task was to find a way to use media to allow Guinness to connect people at a time they could not physically be together.

In collaboration with TV channel Virgin One and Kite Entertainment they connected four Gogglebox production teams across the world, to deliver one special show.

The programme was supported with co-branded teasers, social media trailers featuring the Gogglebox cast, product placement in the show and watch along boxes for key influencers.

According to Sinead Manly, business director for Diageo at PHD: ‘’We wanted to find a way for Guinness to be able to create genuine moments of connection in an exceptional year. We had the bold idea of creating a Gogglebox Christmas Special featuring viewer favourites but also Irish families in several other countries, all connected back to Ireland by watching nostalgic festive content. Thankfully the team at Guinness and Virgin loved the idea as much as we did, and we created something very special that viewers showed their appreciation for on social media.  We are so proud that our campaign has been recognised internationally”.

Anna Sablovscaia, senior brand manager adds:‘Christmas was always going to be a little different in 2020 but those shared moments with friends and family were still just as important. Christmas is all about coming together to create shared memories and connect with our loved ones, even if it’s only virtually, which is why we were delighted to create Gogglebox Ireland’s first ever Christmas Cracker with Virgin Media. At Guinness, we believe that we can make even the simplest moments feel special and the Gogglebox Ireland Christmas Cracker did just that.  We are so proud to receive this award alongside PHD’.