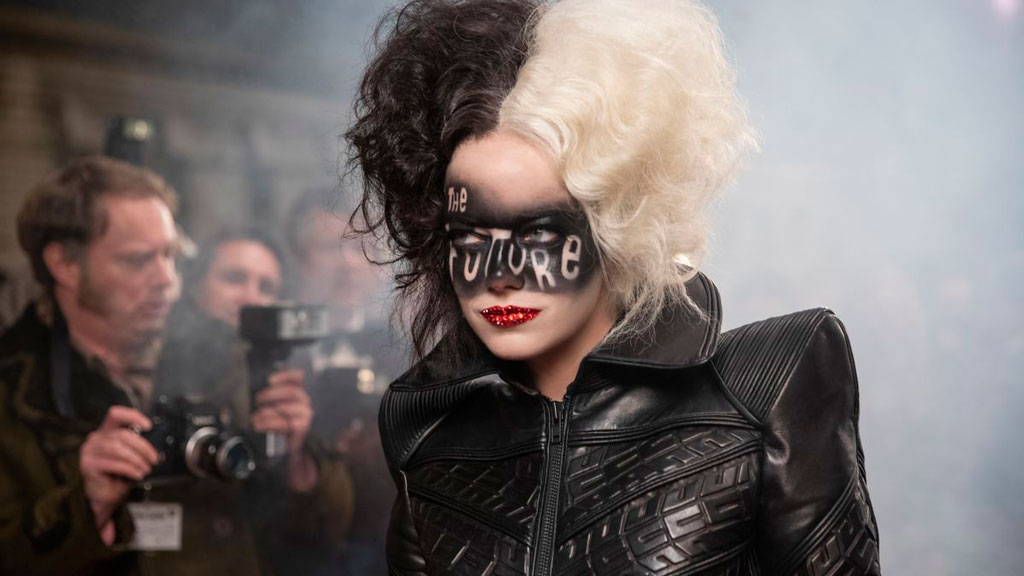 With Irish cinemas set to open on June 7th and a number of blockbusters scheduled for the big screen, Su Duff looks at what’s been happening around the world as the cinema industry re-opens for business.

The opening week of cinemas in the UK saw admission numbers exceeding all expectations as people flocked back enthusiastically.

Phil Clapp CEO of the UK Cinema Association summarised the performance saying, “Many shows sold out and total box office was well over £10 million, £7 million of which came from the weekend itself.  All this was achieved despite social distancing and 1/3 of sites yet to open.”

Hollywood publication Deadline reported Odeon Cinemas as having had significant concessions sales across the UK, with 9,000 portions of nachos, 3,000 hot dogs and 25,000 litres of Ice Blast and Coke sold during opening week too. 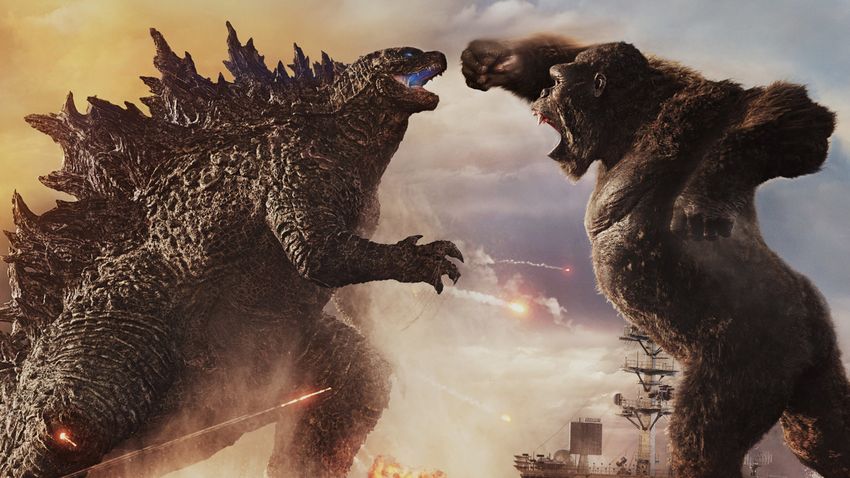 France also opened its cinemas from Wednesday and experienced the same sell out response.  Julien Marcel of Box Office Pro said, “Despite capacity limitation at 35% and the 9pm curfew, French movie theatres recorded an incredible 2.3 million admissions level, very close to the level of the same week back in May 2019 which was 2.4 million.”

The movie at the forefront of the UK’s massive return to cinema last week was Peter Rabbit 2 taking £5 million in revenue. In Ireland, this movie has always been tipped to be a winner for Irish audiences as its first instalment brought in over €3.3m at the box office according to Comscore’s tracking data.

Also releasing as soon as cinemas open their doors in Ireland, is Cruella, starring Emma Stone and Emma Thompson.  Focusing on the young Cruella in 1970s London, this stunning movie is described as ‘a fashionable feast of bad’.

In the US, this is Memorial Day weekend, and cinemas are planning for a further jump in already strong admission numbers. The return is enhanced by last week’s guidance from the CDC that fully vaccinated Americans can return to indoor public places without their masks. 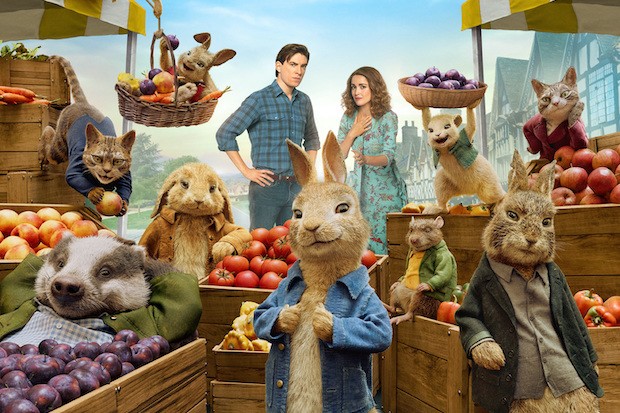 America has had strong performances at the box office with Box Office Pro publishing particularly outstanding results for Godzilla vs. Kong, and powerful opening weekend results for Mortal Kombat of $23.3 million during April.  Since then, about half of the states in the US have moved to no capacity restrictions for cinemas, while the other states run anywhere from 25-75% capacity.

Comscore’s admission data for Ireland and the UK showed cinema attendance as significantly growing year on year before it came to a standstill over the first lockdown.

After over a year of isolated activities and social restrictions Kantar surveys, like many others, reflect that people want to enjoy a collective experience again and to feel something together.

Emma Hargreaves, head of customer success at Kantar’s Media division, says “going to the cinema is consistently cited as one of the main things people have missed over months of restrictions.” A bonus for the economy is TGI data showing “Cinema goers are almost 60% more likely than the average adult to be tempted to buy products they have seen advertised.”