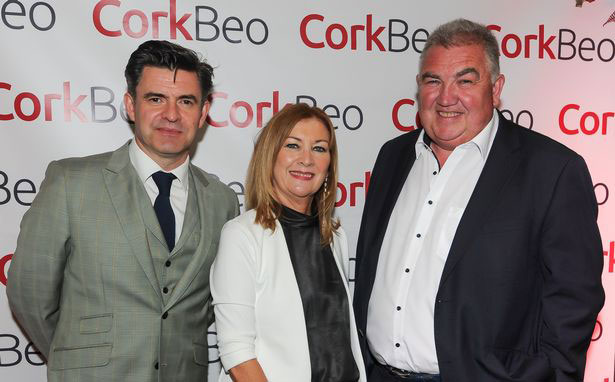 The Irish Enterprise Awards, run by EU Business News, has named Cork Beo ‘Best News Media Platform’ in this year’s awards.
It’s the first time Cork Beo, which is owned by Reach, has been recognised in the awards, in the same month the site marks its second anniversary.
Editor of Cork Beo, Joe O’Shea said: “The team here at CorkBeo are delighted with the recognition for our efforts over the past year and this second award for our title, following on from the Cork Digital Marketing Awards just months after we went live.
“It’s been a very challenging year for Cork in so many ways, but we are proud that we have kept the people of Cork informed and up to date on everything that is happening across the city and county. And we are now focusing on the very positive times ahead,”  says Joe O’Shea, editor of Cork Beo.